If you thought I had already worn out the expression “that’s life” then you are about to read it a lot more in this short journey and just to add a French flavour I may every now and then express a “C’est la vie” in my annoyance of French life. I find small things annoying, like people who over intoxicate themselves in alcohol and perfume before boarding the shuttle bus from Hamilton to Auckland, airlines’ inability to adequately enforce hand luggage limitations and Asians who hoik in public places. But nothing can be quite as annoying than being told, halfway to France, that your final flight from Paris to Bordeaux has been cancelled because Air France is striking on the one day you need them; most of the trains are also on strike.

To make matters worse we could do nothing because it was Easter and any services of assistance were limited. Having had experienced the striking dominance of the French on previous occasions, we had well covered ourselves with travel insurance and were therefore resigned to the fact that striking is, in France, a way of life. We decided to wait until we got to Paris to see what our options were; I have seen enough episodes of ‘Easy Jet’ to know the procedures of a true customer meltdown.

Firstly it is cold in Paris. France especially the area we were going has experienced their worst even winter for 15 years, “that’s life”, what’s a bit of excess water and a biting wind-chill factor, as we had packed accordingly before leaving home. Charles de Gaulle airport is massive, so finding a help desk within the terminal adds some serious steps to your pedometer, no Hong Kong travelators here. I did however need to walk off my French/Asian infusion dinner of smoked duck on a pearl barley salad and vanilla bean ice cream; believe it or not that was in poverty class. Every person we asked for directions was polite and informative and we were beginning to wonder if they were just trying to get rid of us, but all their advice led us to the exact spot we needed to be and only a small queue of expert complainers in front of us trying to milk Air France for all the benefits they could.

Within minutes we had an alternate plan, no Easy Jet angry customer performance needed. Simple plan, they will retrieve our bags, board us on a bus to another airport, fly us to Brest and then onto Bordeaux. Our inconvenience was a mere 8 hour delay; their inconvenience was $1500 in rebooked airfares, $80 of bus tickets and $60 meal vouchers. However it all turned out a bit rushed, so our bags missed the flight to Brest and were sent (somehow) Urgent Priority to Bordeaux; they even beat us there. Spending $60 at an airport kiosk in negative 5 minutes because you plane is boarding is very difficult as this is not Auckland Airport where food and drink prices are over inflated. Brest to Bordeaux was an experience; I think Air NZ decommissioned these planes in the 70s, the pilots were visible to us, and we had DIY snack boxes, complete with earplugs. 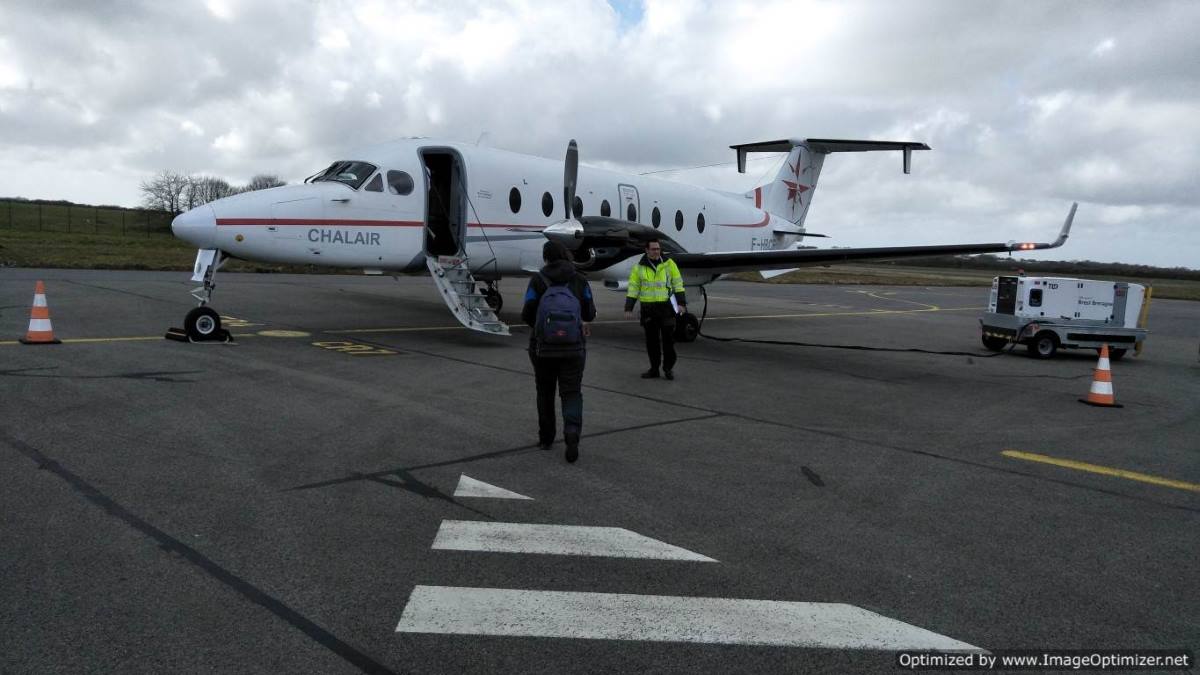 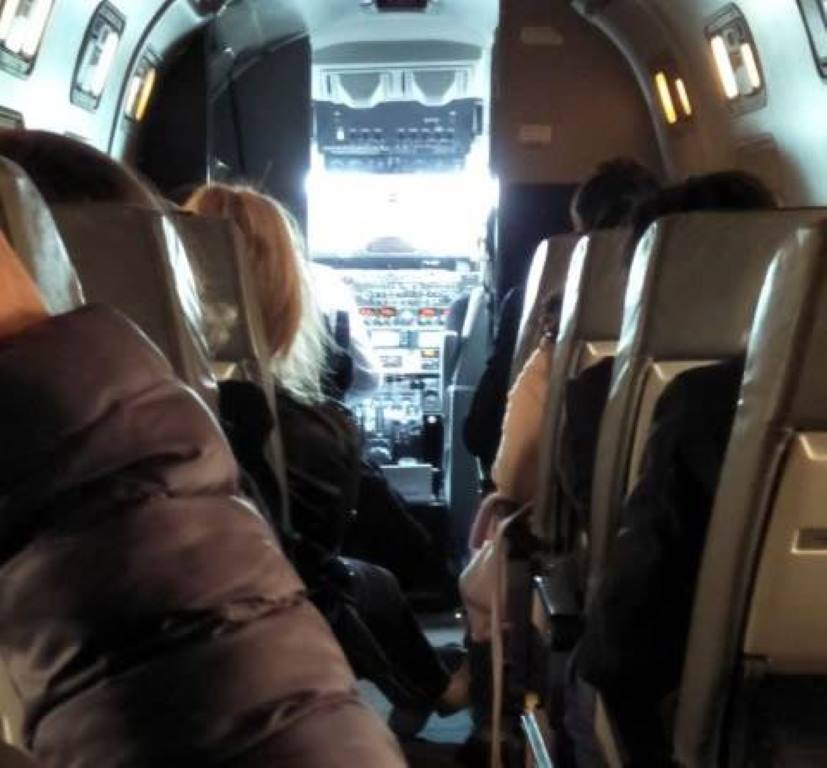 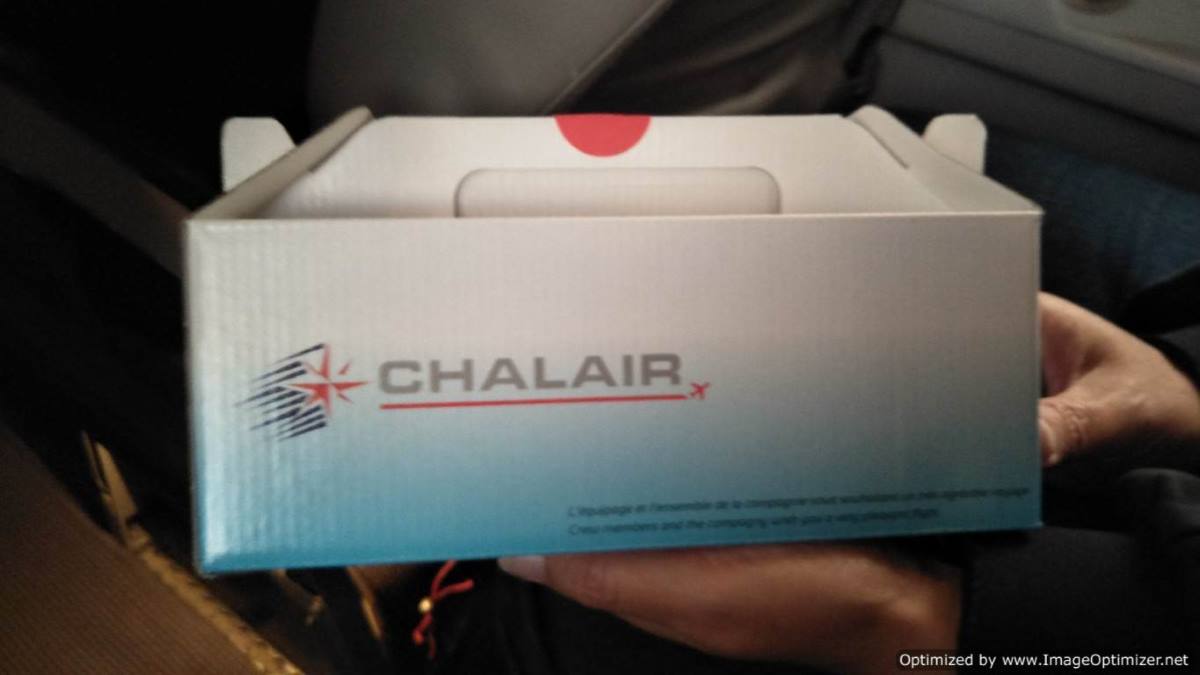 On arrival in Bordeaux we struck our first nasty person. Europcar’s idle employee of the year decided we were late so had given our car away. Unluckily for her we had kept them informed of our delays and she conceded. As it was getting late we didn’t have time to stop in Bordeaux and headed straight out of town to our “le Petite Bois de la Roué” accommodation. Our landlady warmly greeted us and being concerned for our welfare had the log fire going and stocked the fridge with wine, bread, salmon, pate etc; now ‘That’s life”. Time for a photo of our petite accommodation, so called because it is the smallest of the three houses; the middle sized was pre booked by a couple, believe it or not, from Matamata. 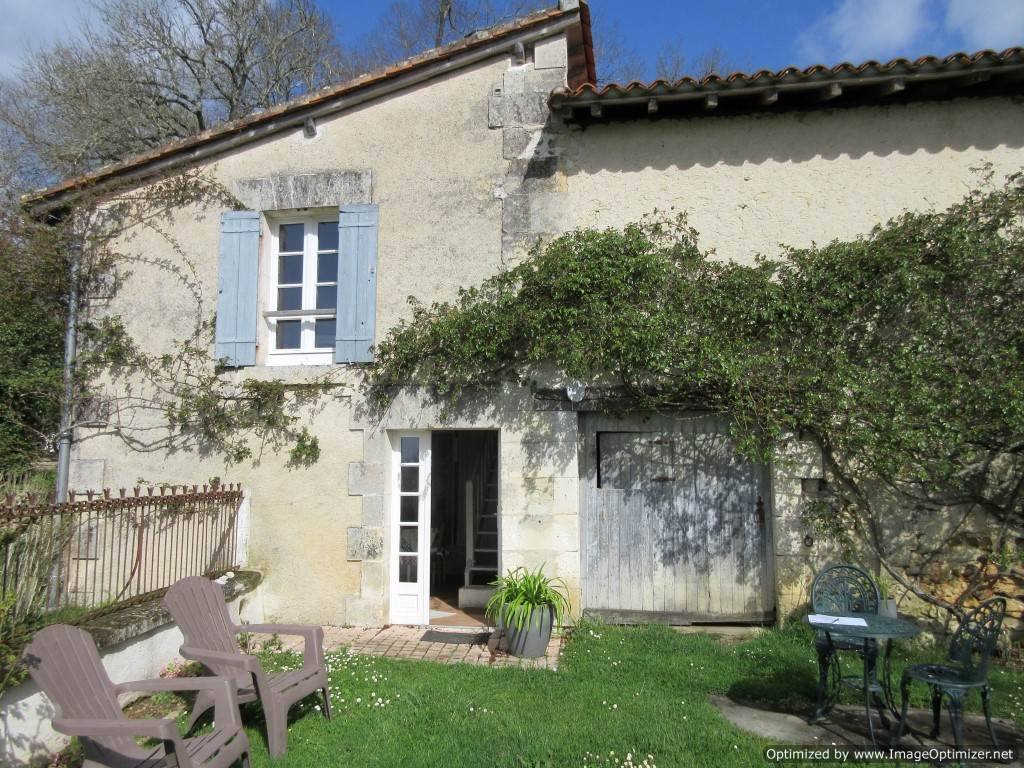 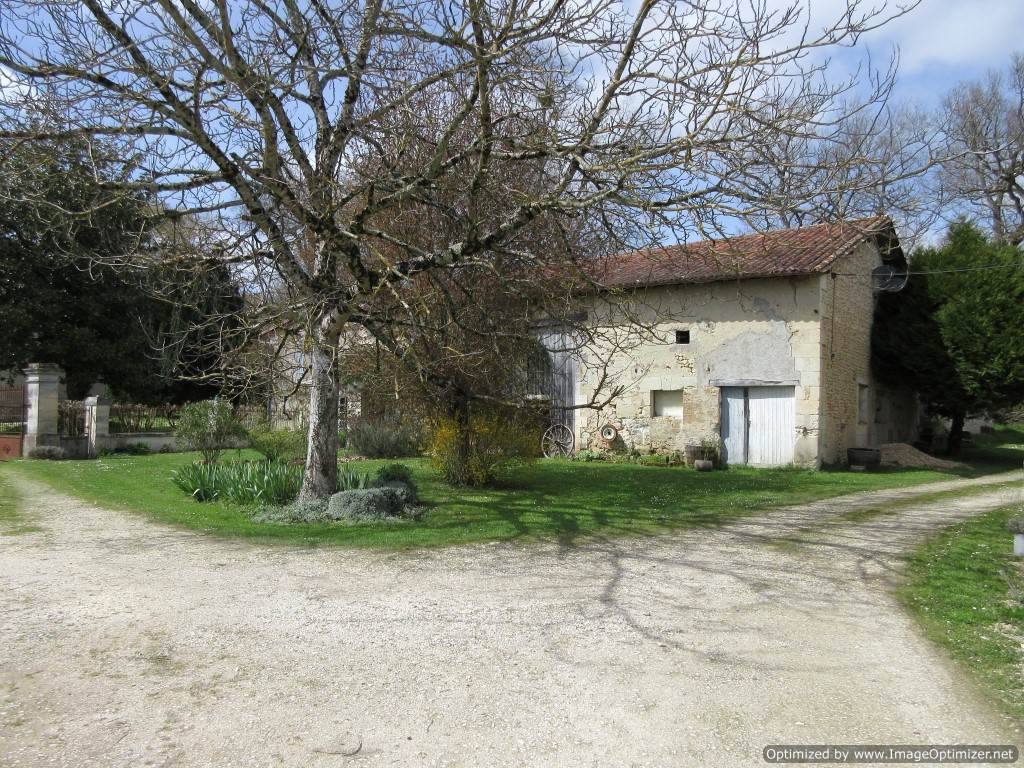 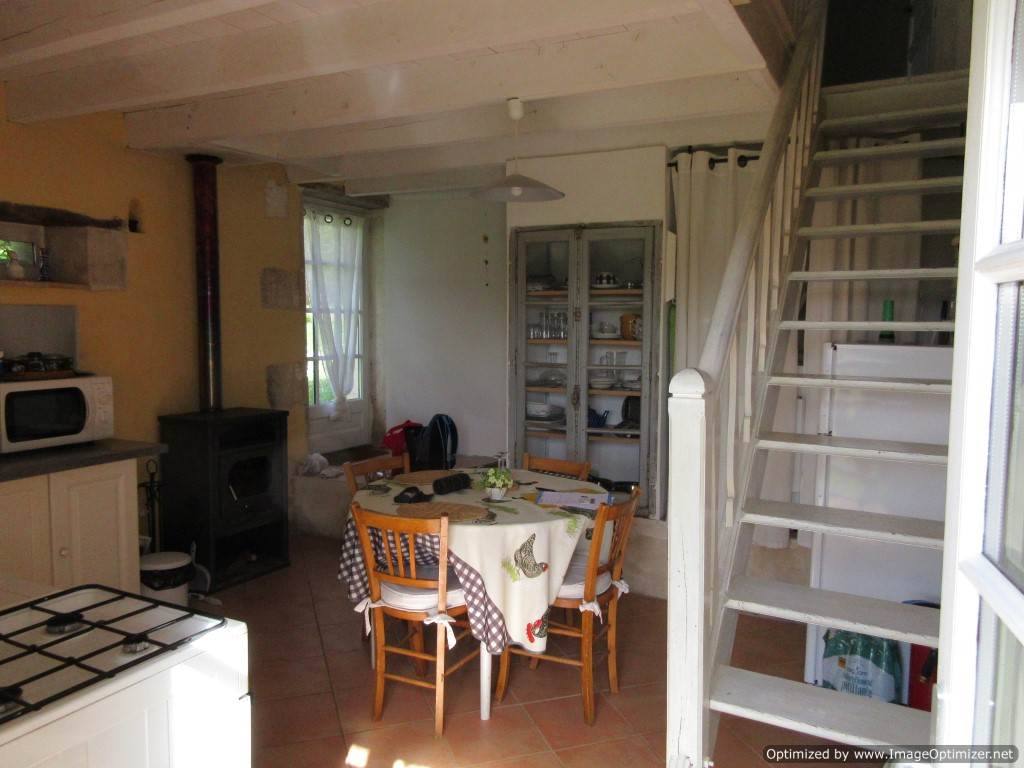