First stop today is a detour from our intended destination to the English Book Shop in St Severin. The little second hand book shop provides for us non-French readers and donates the profits to charity. Nice, well stocked shop, but their hours are very random; this was our 4th attempt to catch them while they were open.

Having been being told by our French landlady that we buy ‘rubbish’ fromage, we went in search of a locally produced cheese. In the village of Echourgnac there is an Abbey built in the 1800s that produces Trappe cheese refined with walnut liqueur. The Abbey was initially built and run by monks but is now operated by nuns as a church, a retreat and as a producer of cheese and jams. We arrived just before midday to the office of the church keeper, who spoke little English, rushed out the door to show us the shop and then once outside remembered she should display decorum and slowed down, bowing and hand gesturing. Inside the shop we got our cheese, one small round for €5.50 and went to pay. Sister in charge of the till made us wait while she put everything away in its place that she was using, served us and then locked the door behind us. We soon found out that this was because it was near 12.00pm, as at that time the bells sounded and people appeared from all over to go to lunch or to pray or something. We didn’t stay around to find out as we had a geocache to do in the abbey woods. 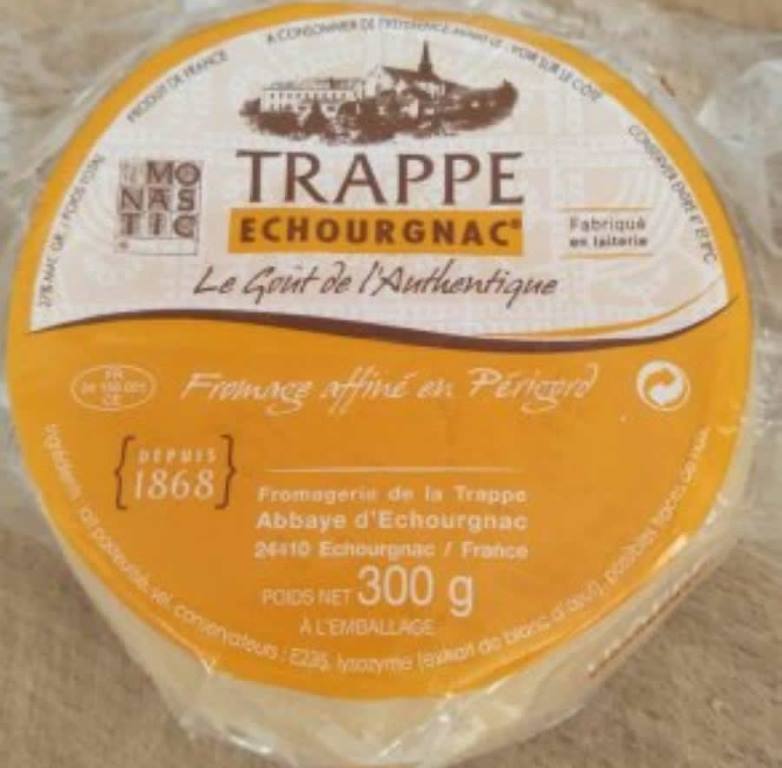 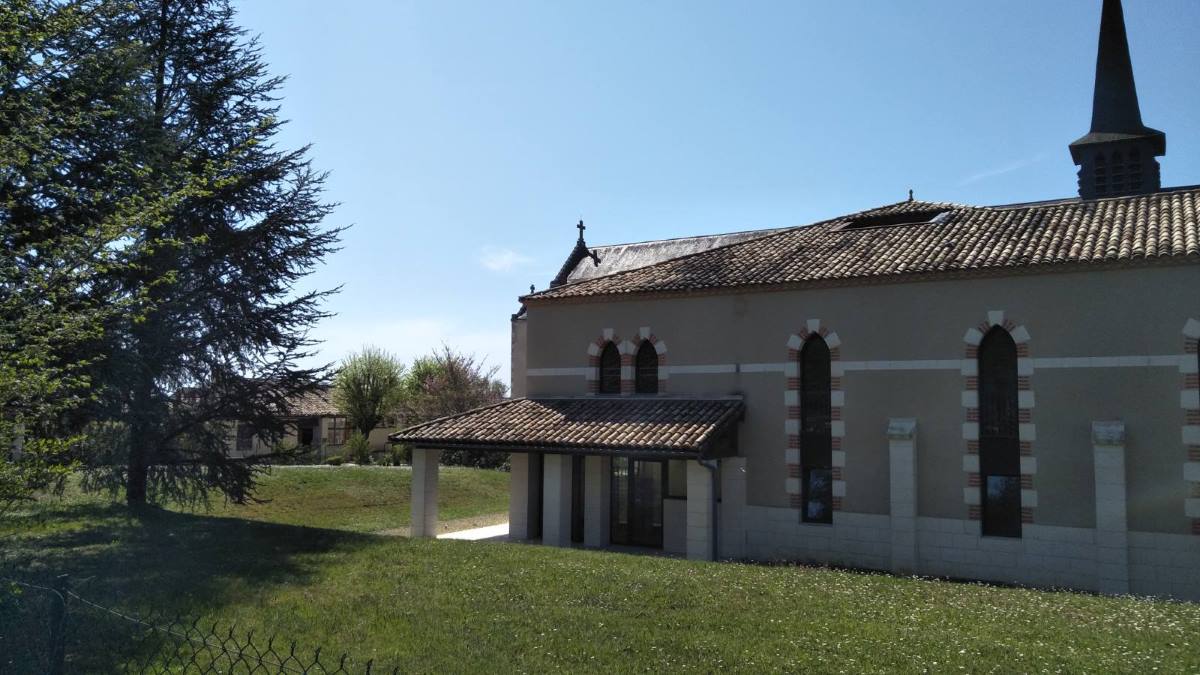 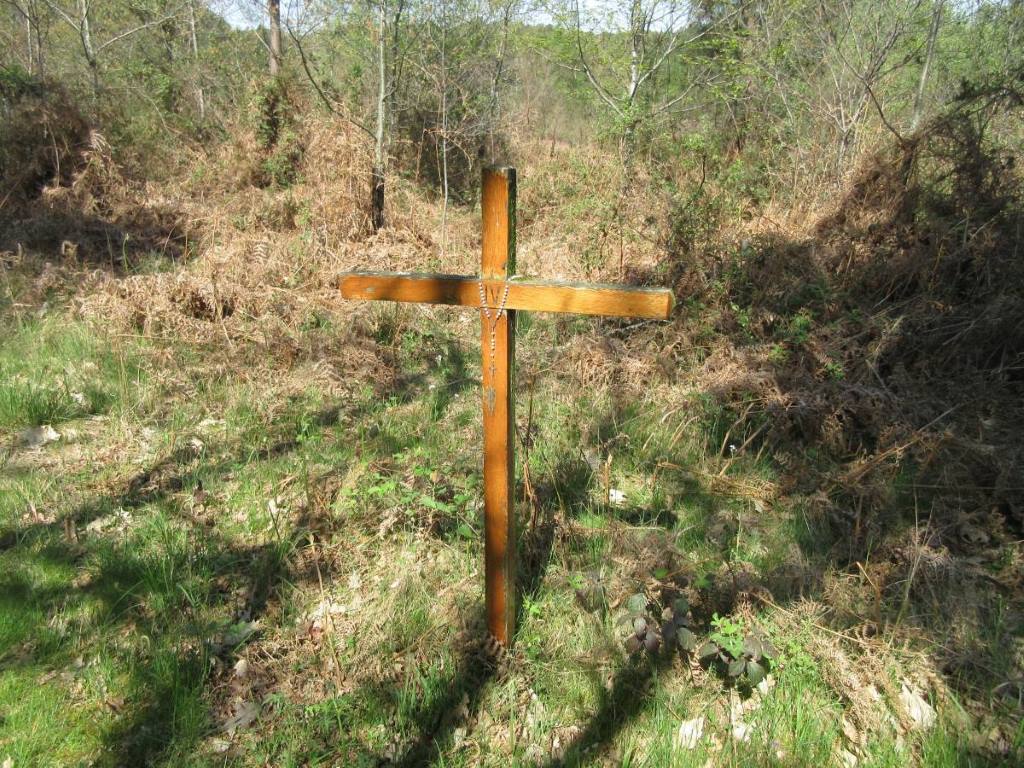 While in the area we went to the Church of St Andrew of Double to do a geocache. The church is worthy of a visit as it is a beautifully maintained Romanesque church, remodelled in the 1400s and 1800s. The sandstone it is built from reflects the sun’s rays, which has the effect of keeping the inside of the building cool in the summer. This cooling feature is in use in NZ eco houses, supposedly concrete keeps them cool in summer and warm in winter. In France the stone that houses are built from just makes them cool and damp all year round, so much so that the bathroom fan in our cottage is constantly running to keep the place dry and mould free. Even when its 30 degrees outside, its cold inside, but yet you go outside and get hit with the heat waves reflecting off the stone. If you wondering where the 30 degrees comes from, that’s the temperature here 3 weeks into Spring, I would sure hate to be here in July. 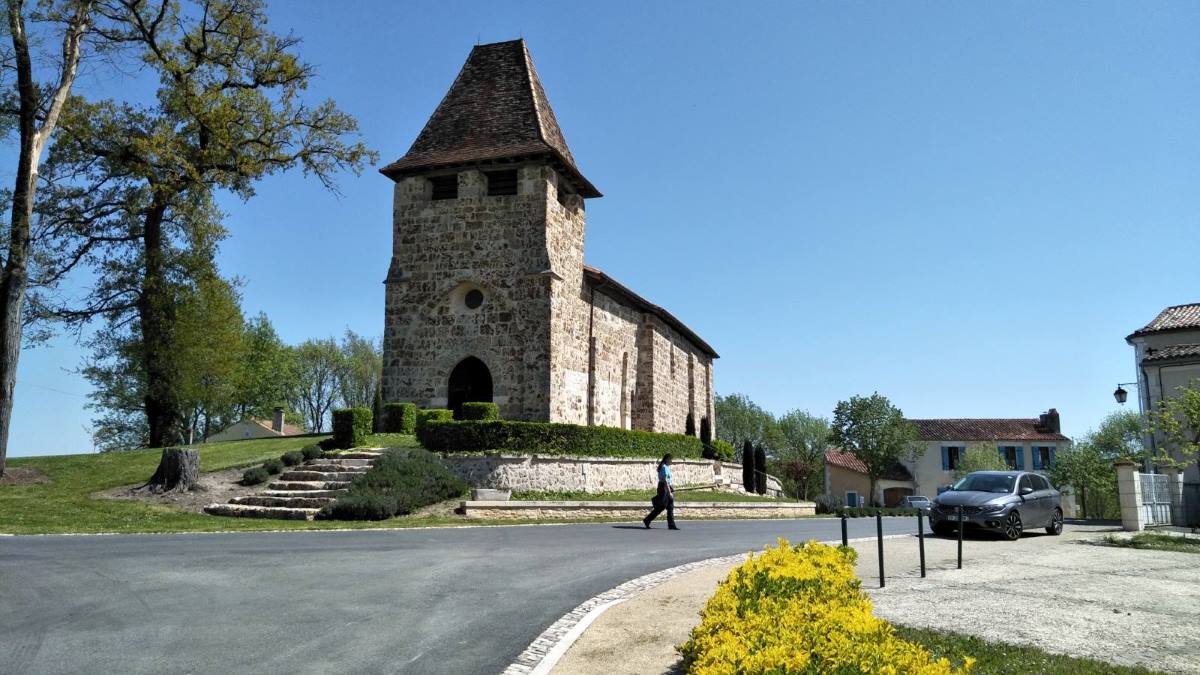 As we were passing La Jemaye and feeling on a roll with the cache-finding we called by the lakes to find our undiscovered cache. After a couple of warm up caches, we did a few more hot kilometres, found lots of blackberry, produced pollen sneezes and got mossy hands, but we found the elusive cache. All that stress for this small item…. 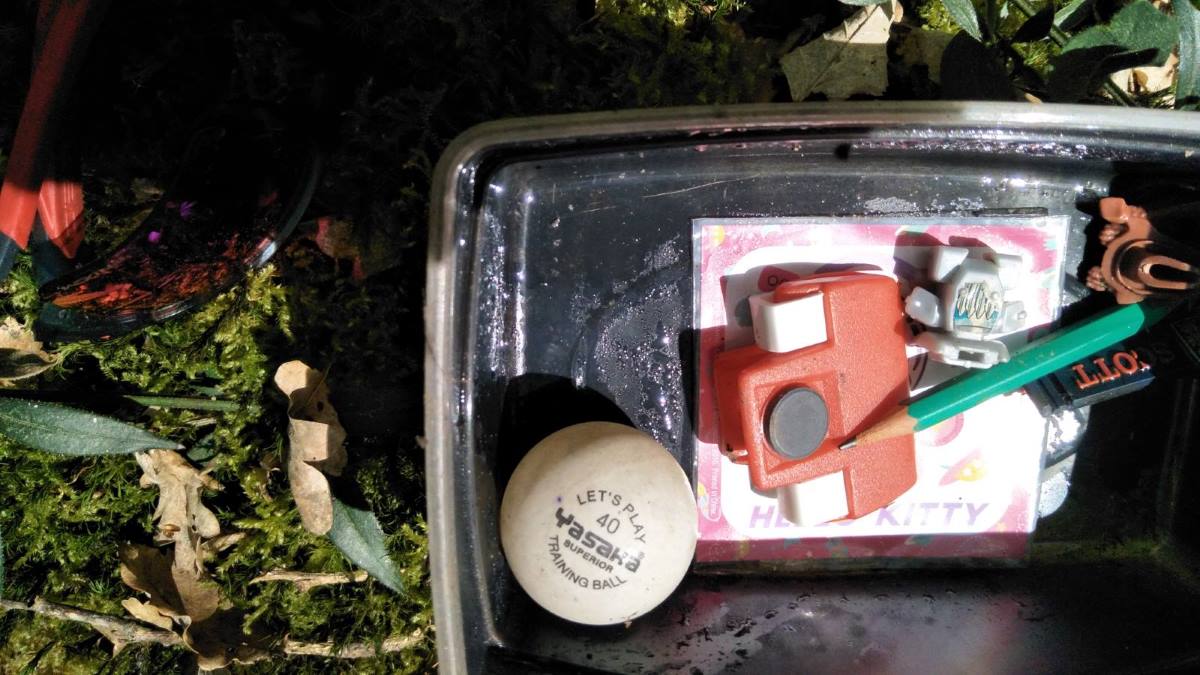 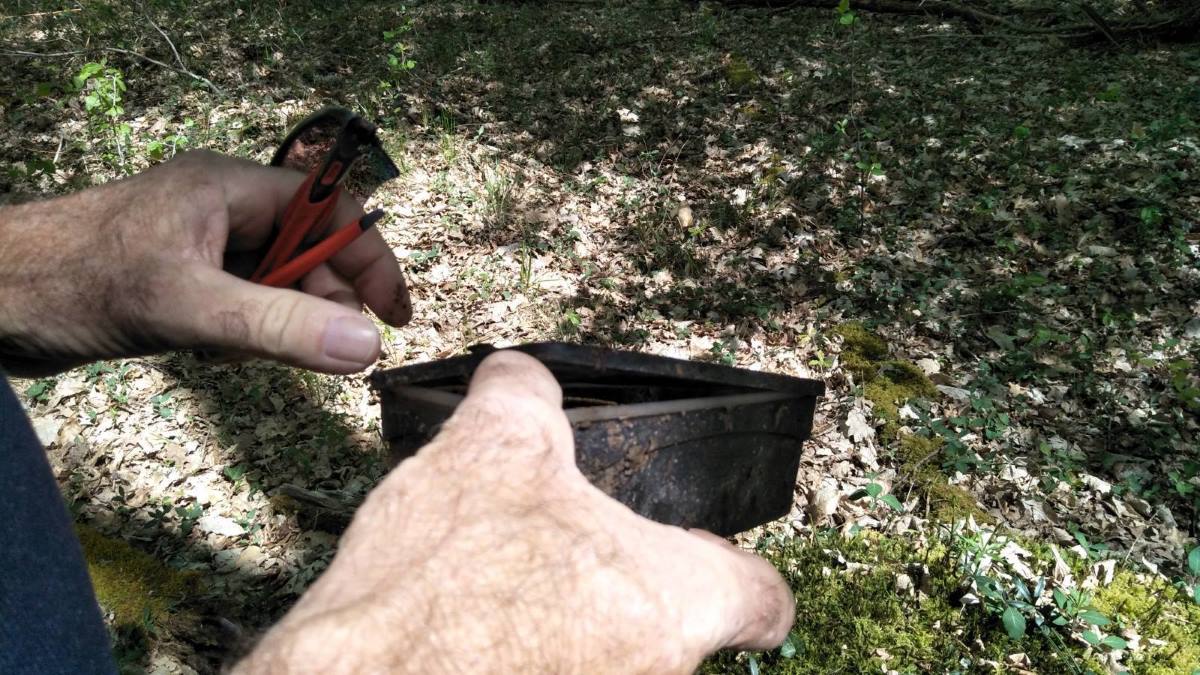 Obviously today’s taste of France comes from the Nun’s walnut cheese. The French word of the day is “acheter moi!” which is “buy me”. Have you ever watched those buying a house in France programs and they stumble across an old stone cottage or small derelict chateau and think “what a find!”. Well you can find them everywhere here, they are cheap not only because there are so many, but because they are such a big project for little reward. When you have finished they take a lot of maintaining to keep them dry and prevent them crumbling or from being attacked by borer. You either have to live in them or find some way to rent them out to get your money back; with so many in a very rural area you have to be near a well equipped village to get tenants. And I haven’t even mentioned all the taxes you have to pay as a foreigner, the unreliable French tradesmen and the bureaucracy of their Councils. Every day we drive past abandoned projects, works in progress and locked up houses. Below are some photos which I may add to when I find more classic examples. 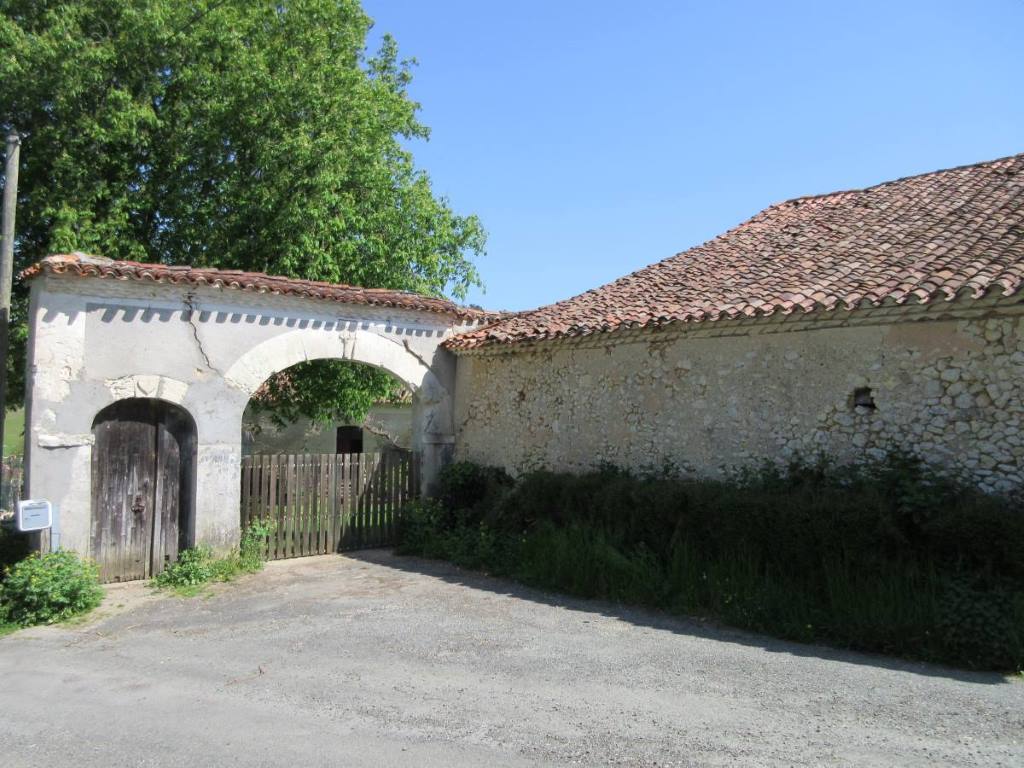 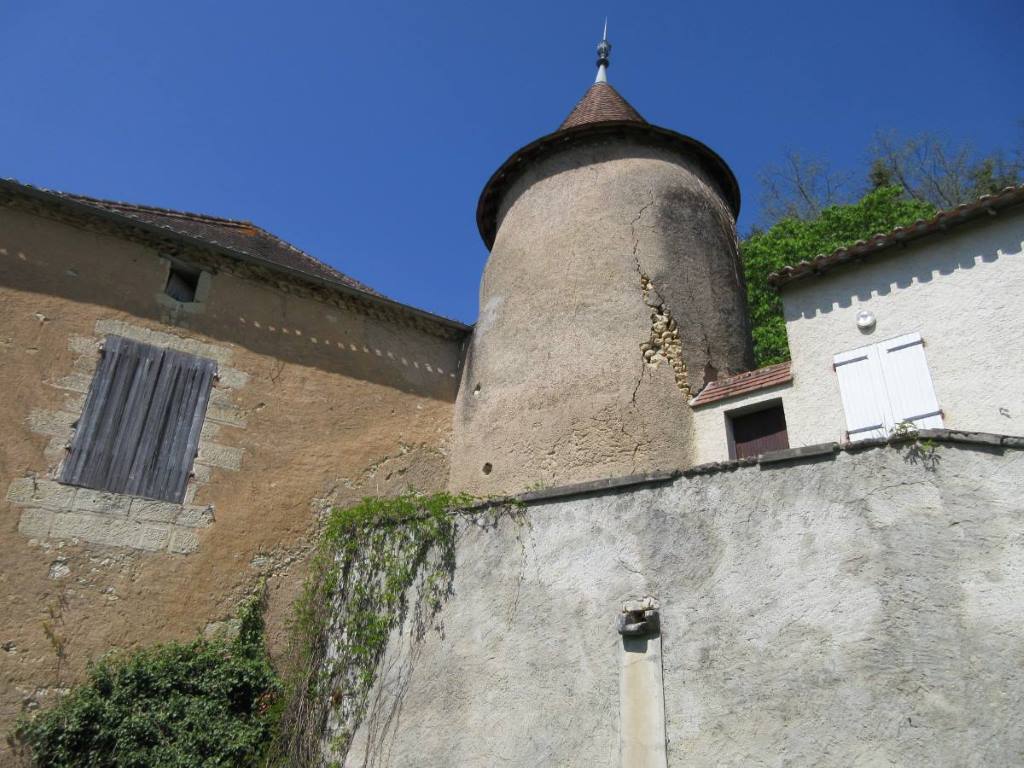 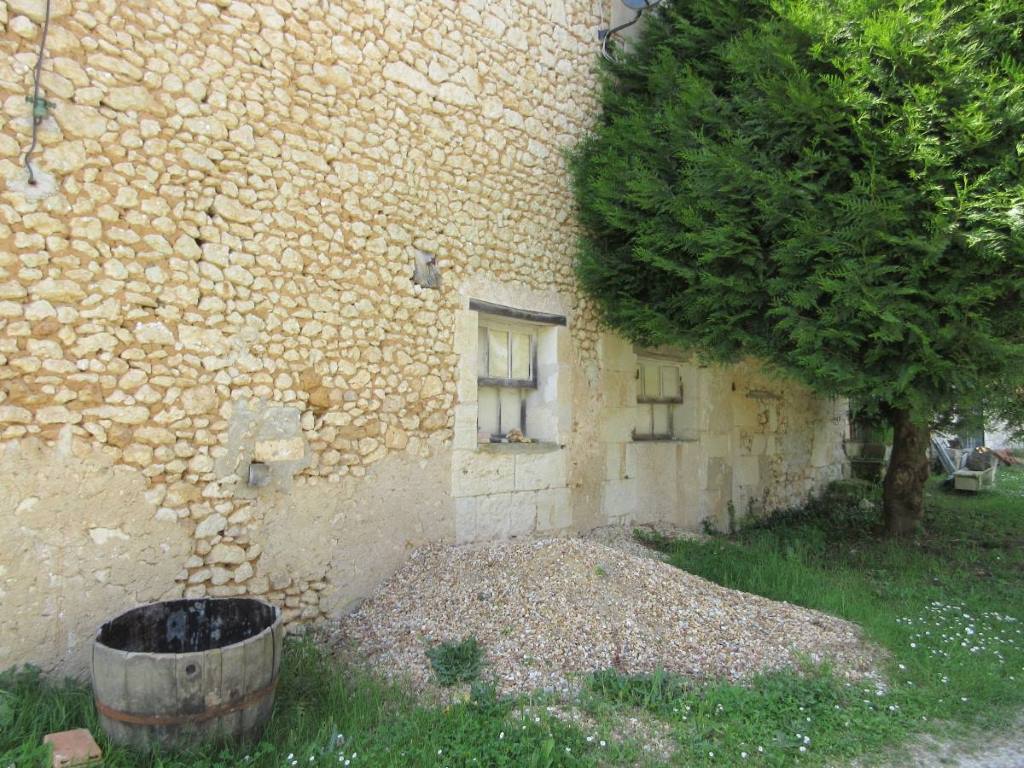 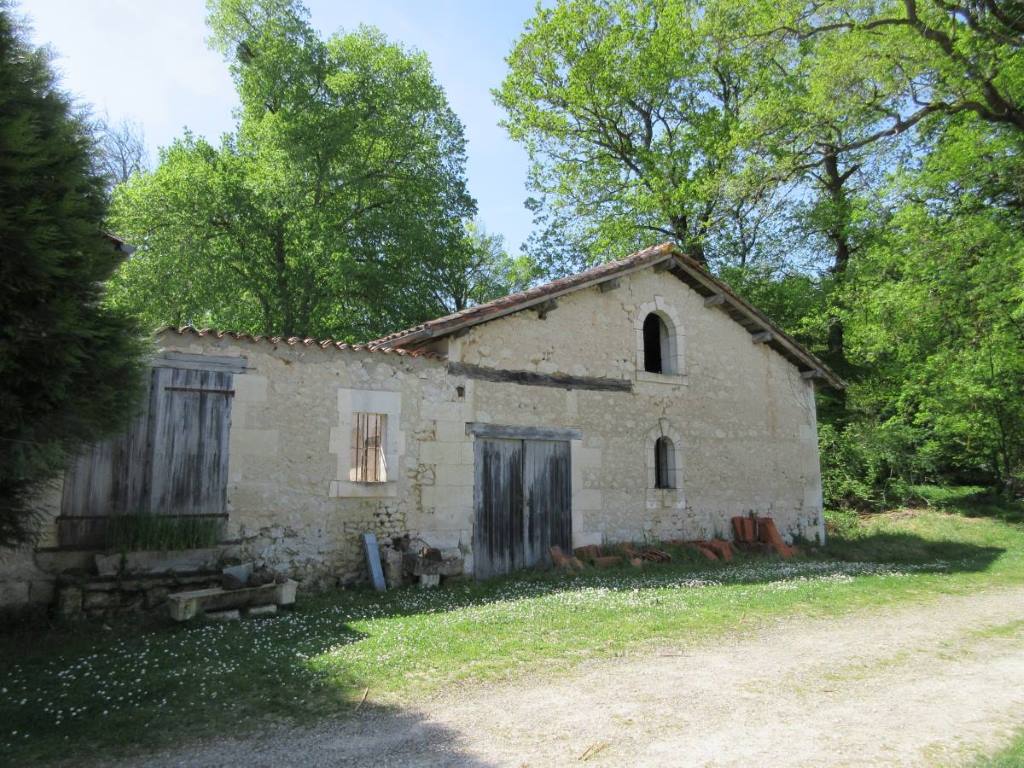