Having recovered from our epic plane journey, stocked the pantry and sussed out our new village of residence we finally began our three month French life on the 5th of April. We intend, (that’s the royal “we”, he just does as he is told) to each day visit a new town, find a geocache, eat an item of French food, learn a new French word and discover some French history. To Roger that translates as driving, rummaging through damp ground foliage, coffee, right, and OMG not another church.

Laprade’s only and greatest feature is its World War I monument.  This is significant to us as it will give us a place to go on ANZAC Day and pay our respects to the ANZAC soldiers. (Note from Ed: We brought our own poppies and have the Last Post, Reveille and the Ode on Spotify)

Aubeterre has so much more to offer with two 12th century churches reportedly used by the pilgrims during the Crusades. The Church of Saint Jean survived the wars of religion because it was built in the rock; however the Church of Saint Jacque did not and has been rebuilt.  The town also has a chateau believed to be from the 11th century or earlier.  We discovered these historic buildings and many other features as part of a geocache history tour of Aubeterre. 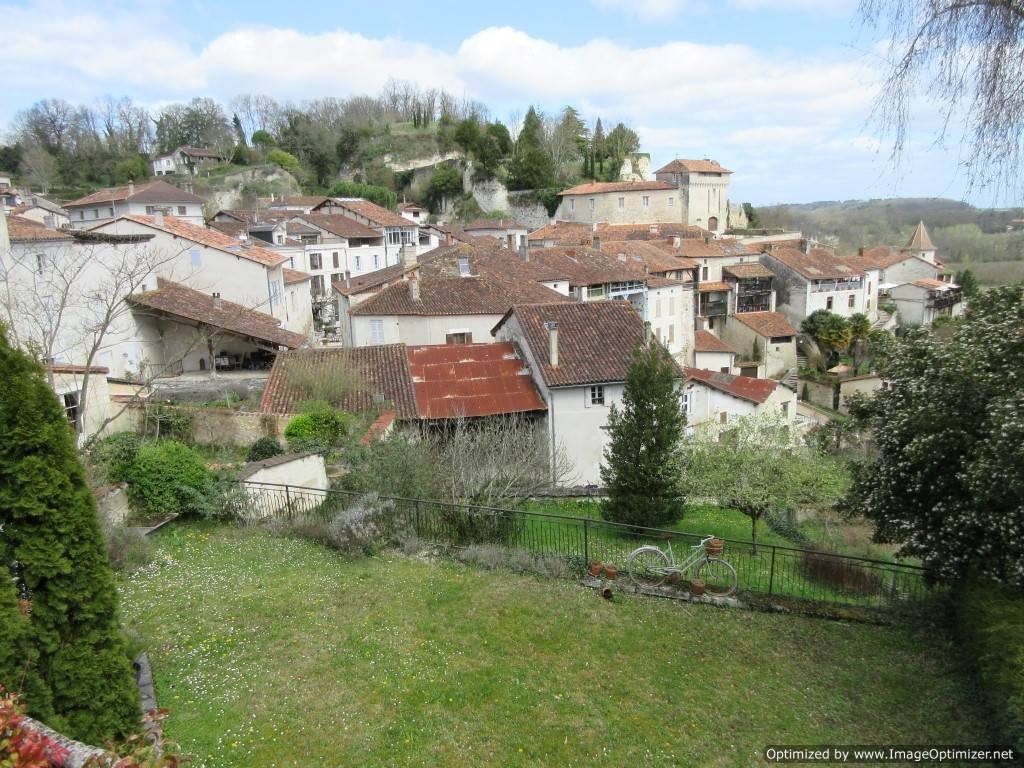 Today’s French word is Rappel – it means reminder. Rappel appears below the speed limit on road signs to remind you that the limit hasn’t changed for that section of the road. For example if a road sign just says 70 then you know the speed limit changes at the point. If it says 70 Rappel then you know nothing has changed you should have been doing 70 and still should be. Is the addition of Rappel useful?, ask yourself how many times you see a 80 km speed limit sign and think “ have I just come out of a 50km area or is that sign just a reminder”.

Some things the French do way smarter than us, including not shelling out for farm fences and their continual maintenance, as the majority of farmers use portable electric fences; they also have their own low maintenance woods for free firewood.

A taste of France came from the local café Sel et Sucre; Roger had a cheese omelette and I had a spinach and mushroom Galette, which is a wafer thin crepe enclosing the filling. 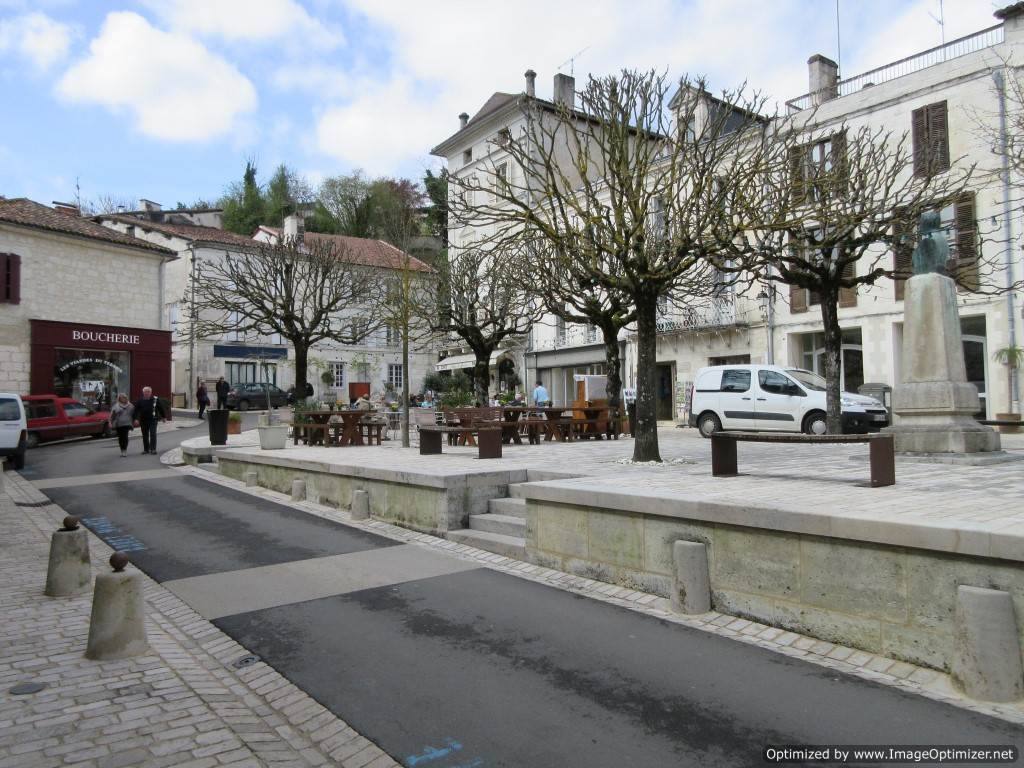