We went to a town up north that translates to Castle number 9 on the Charante river. However we didn’t come for the castle which was lucky because I couldn’t see one. It is an old Roman town and the castle is believed to have been burnt down in the 11th century. We came here because I saw that they were having a Brocante (flea market), vide grenier (empty attic) and frairie du printemps (Spring merrymaking) all combined into one. Vide Grenier is today’s French word; although it translates to ‘empty attic’ it means car boot sale, bring your crap to the market. The whole thing was advertised as a spectacular occasion with up to 200 stalls. However 20 would have been a more realistic number, so we did the rounds and ended our visit at the male parking stand where the beer and chips are served. Very disappointed, even the frites were crap.

Next on the agenda was a geocache at Meulieres de Claix – Chaumes of the Vignac (Charante). That translates to a vast limestone plateau where mill-stones were cut from the ancient times to the 20th century near the towns of Claix and Vignac. Interesting point for those who are geocachers is that we have been geocaching on longitude 000.0X.XXX; when we went to put in the coordinates for our cache we were on one side of it so it assumed west, but we actually want to be on the east side. The GPS took us to a random place, but we soon worked it out and found the cache and all the evidence of millstone exploitation; however we didn’t find the donkeys and goats who normally maintain the grass, unless they had morphed into hikers that were there. 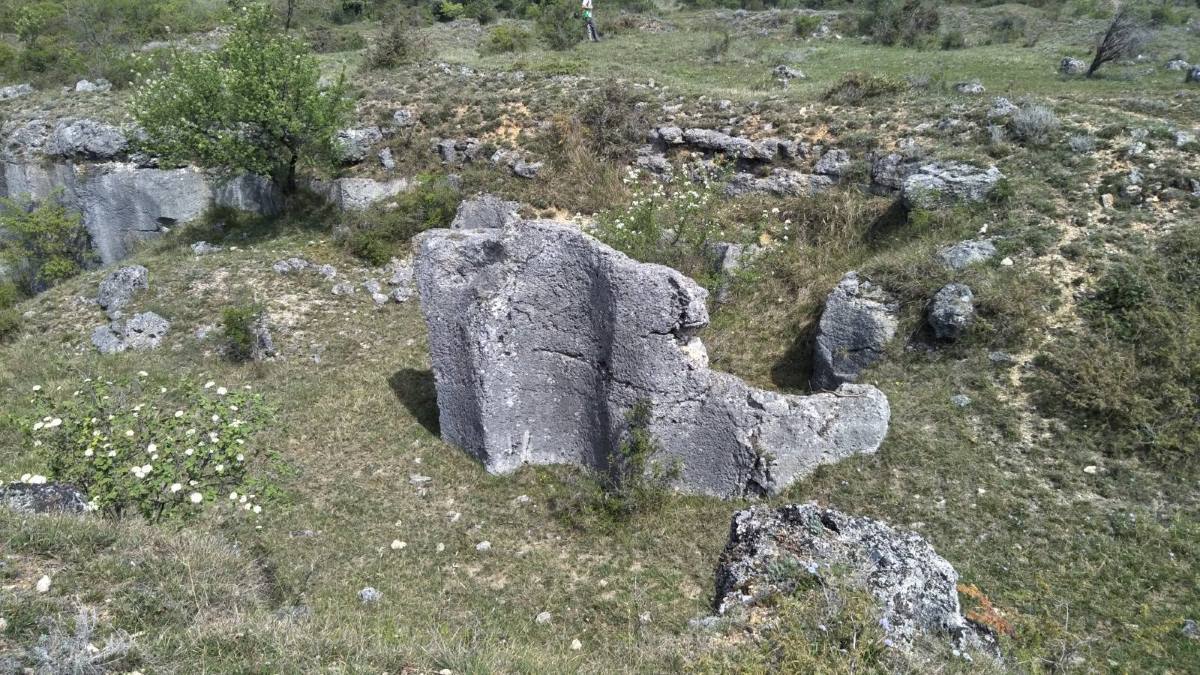 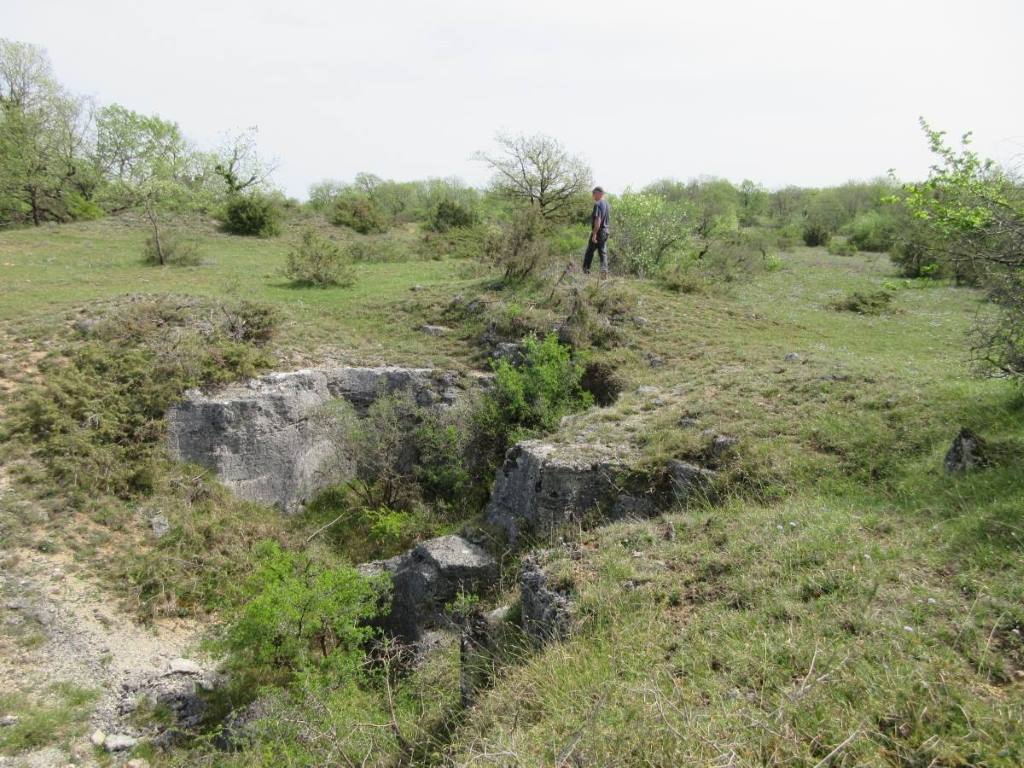 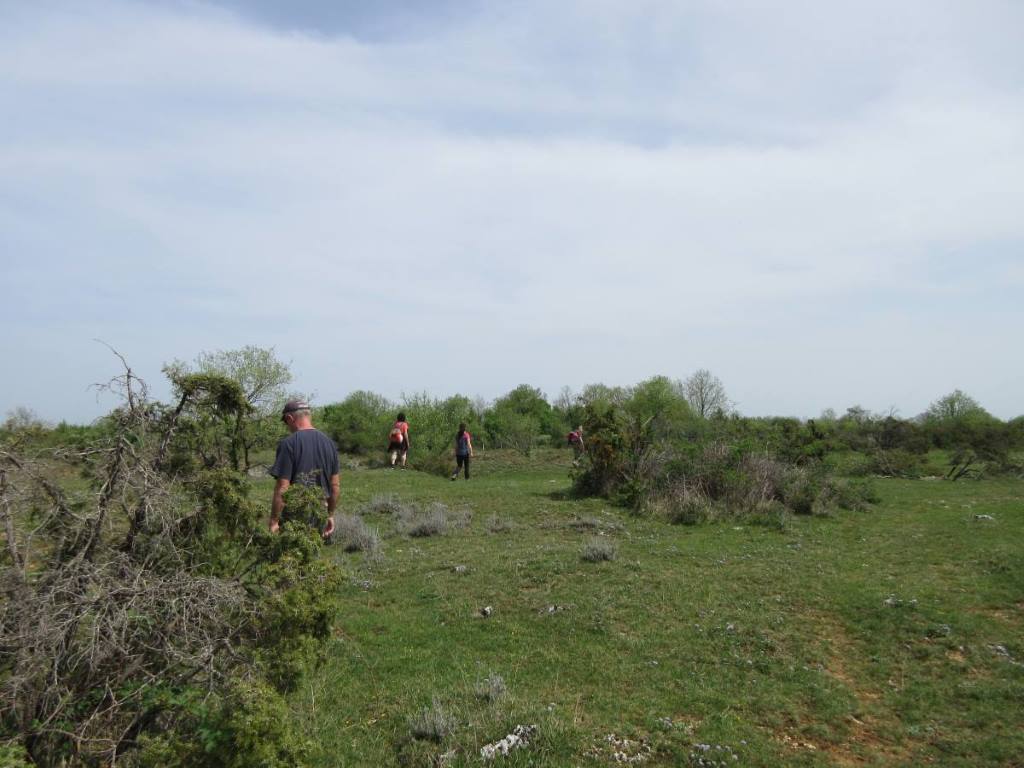 Going home, road works rerouted us to a small town and fortunately for me Roger saw a bric-à-brac sign. We followed it to Claix and found the 150-200 car boot stalls we had been looking for. Unfortunately for me my smallest money was a €20 note and therefore they weren’t interested in me, so I was limited to Roger’s change which allowed me to buy some dice and fish salt and pepper sets. 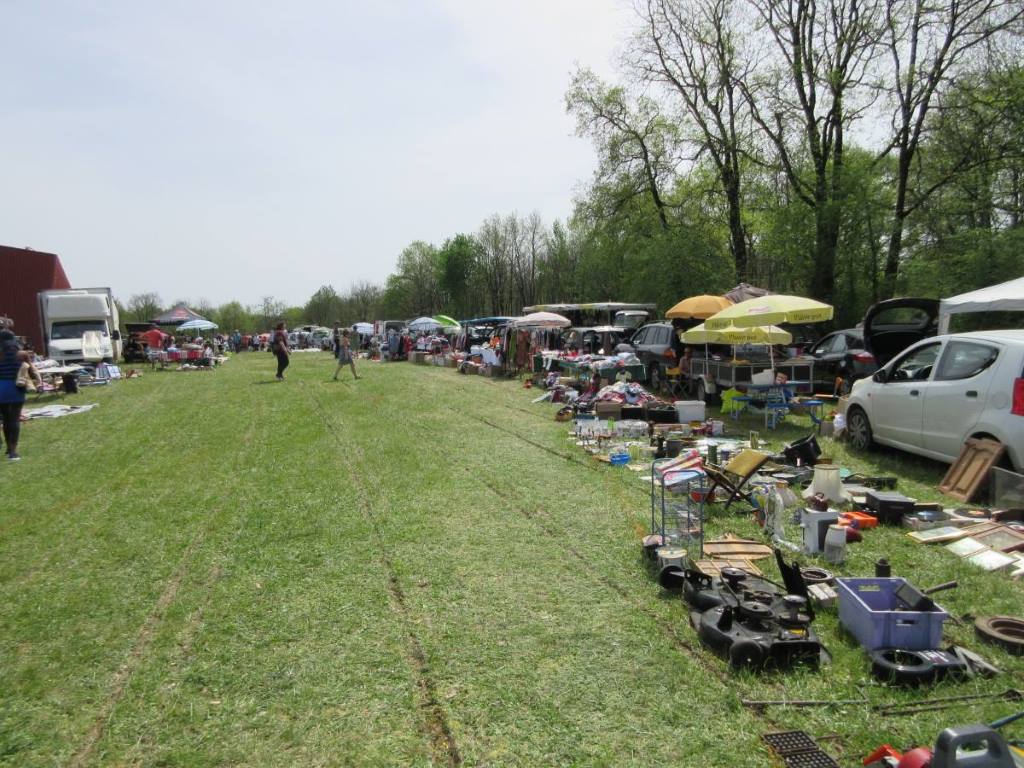 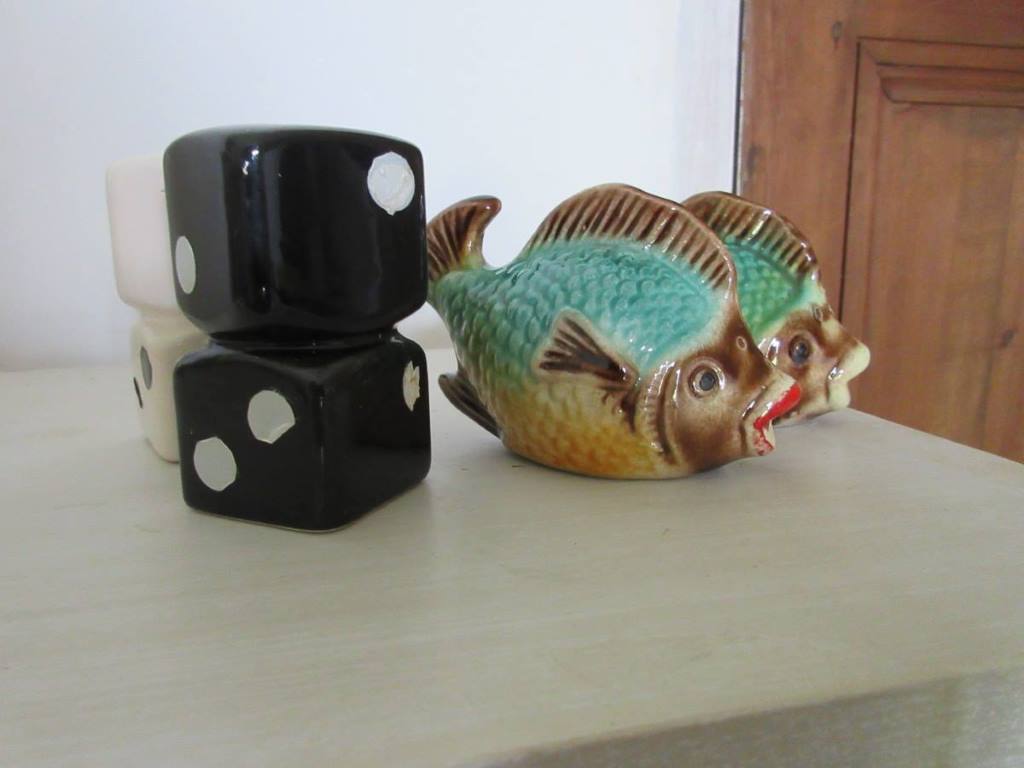 A taste of France today is my acceptance of UHT milk. In 2005 I couldn’t stand the stuff in England, in 2007 we only purchased expensive milk from the French fridge cabinets and in 2016 Poland were into chilled bottle milk and it was cheap (not that we knew what we were drinking). France still sells lots of warm UHT milk in cartons and very little alternatives. We gave in, purchased the cartons, chilled it and voila, who can tell the difference? 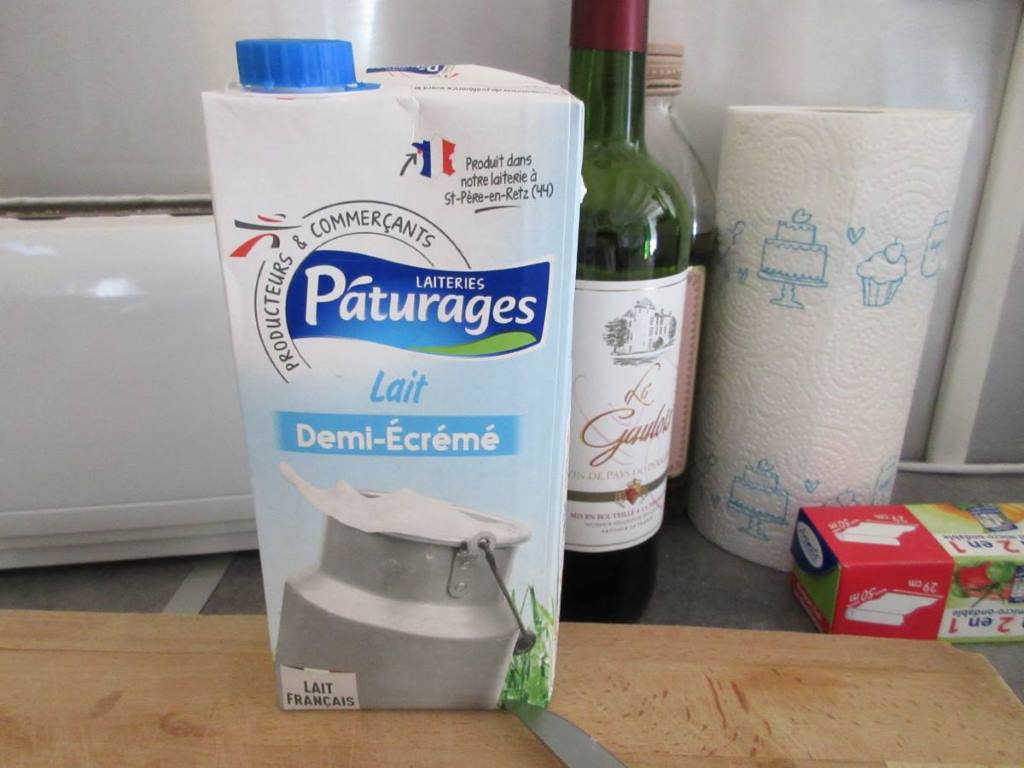