Today we branched out from our rural surroundings and went to check out the old part of the city of Angouleme. A handy map and instructions from the Information Centre sent us on a self-guided tour around the old buildings and the ramparts. The town dates back to the Bronze Age, but as usual most of the buildings were destroyed in the 100 year religious wars, and earlier, so those that we could see were built from the 13th century onwards. Being a bigger city, the area and its historical town features, like market squares, are occupied by loitering unemployed immigrants which does not make for a good tourist photo. Below are photos (without Donald Trump’s and Winston Peters’ friends) of St Pierre Cathedral, Saint Simons, the Town Hall with gardens and a couple of other oldies. 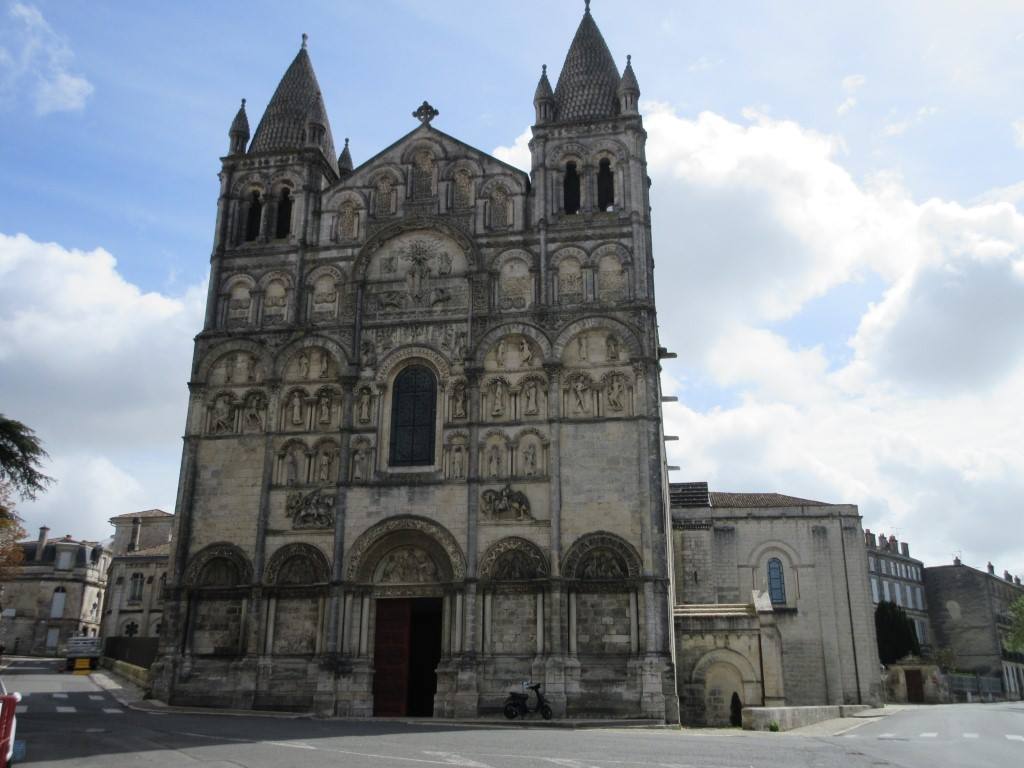 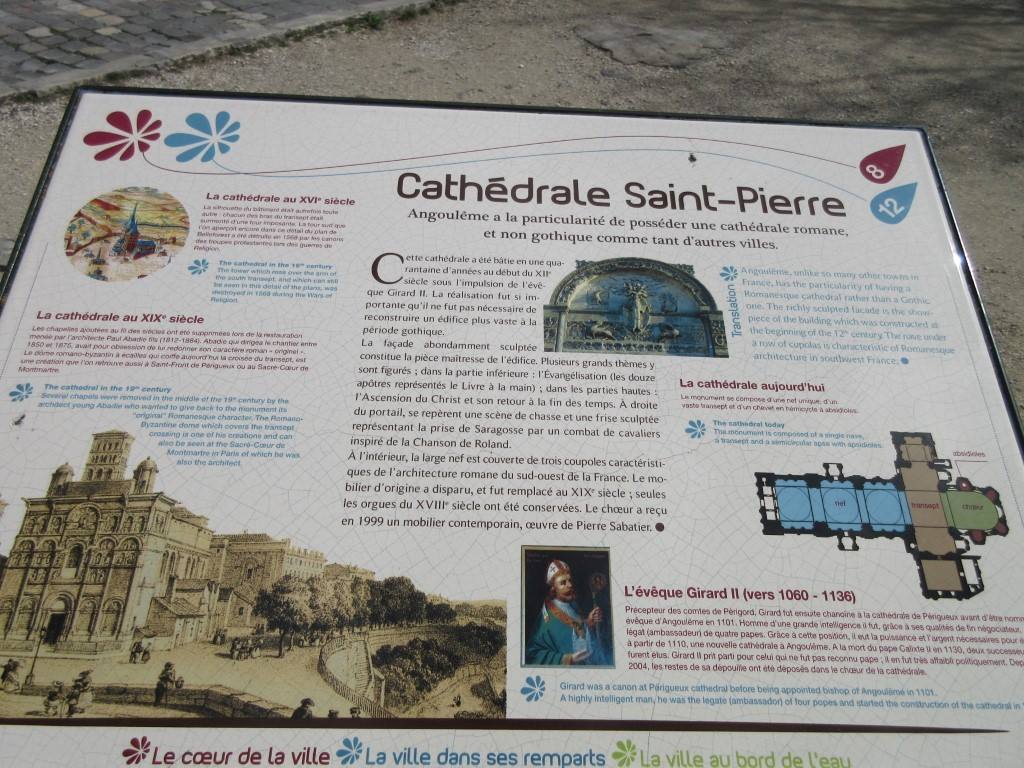 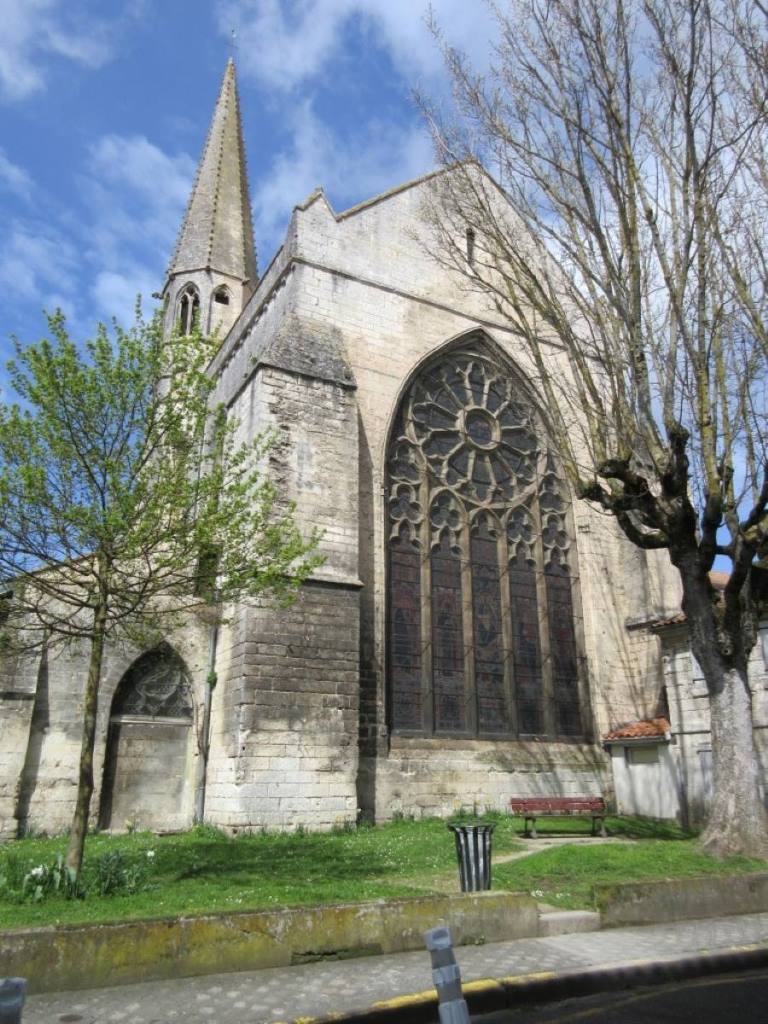 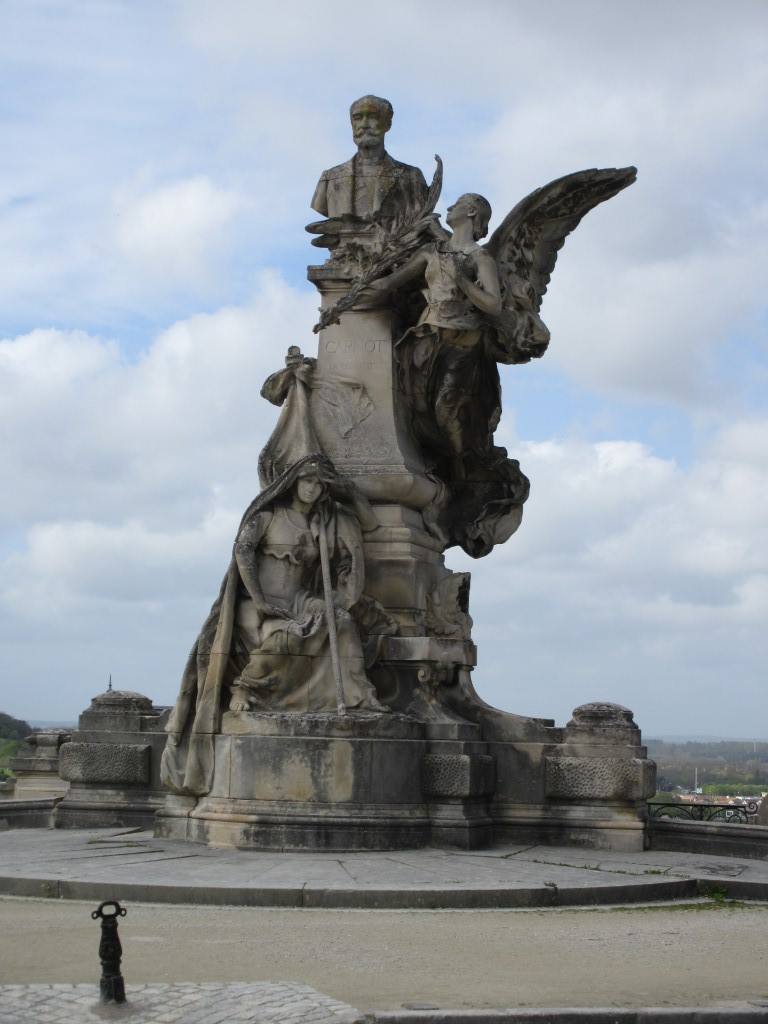 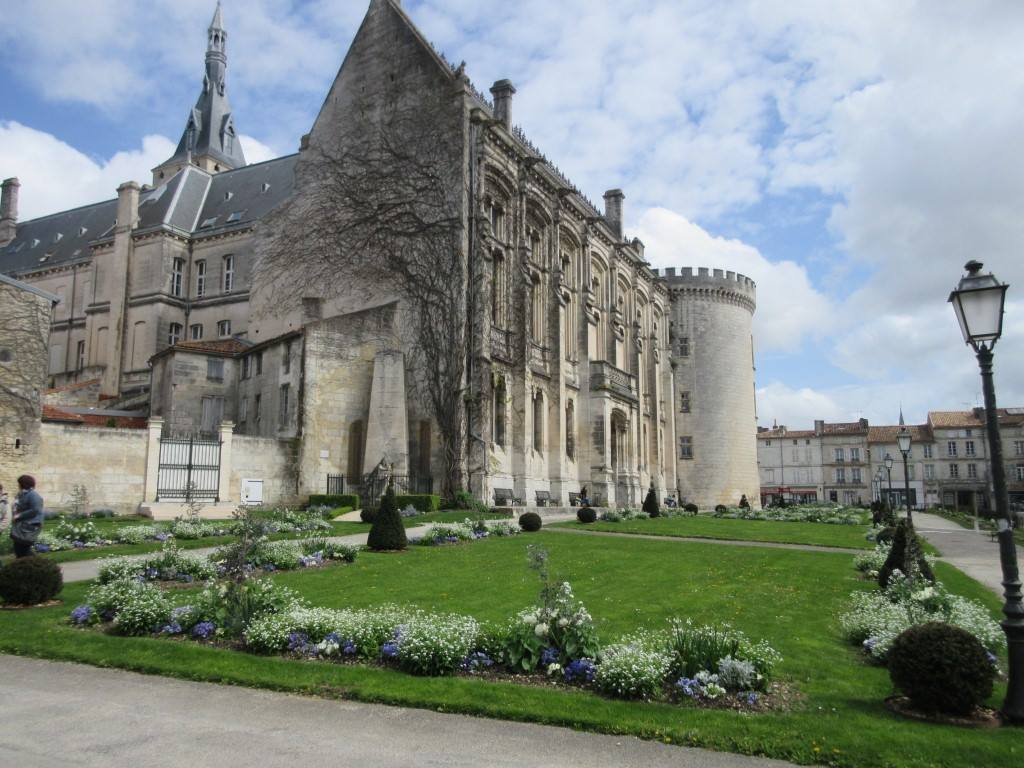 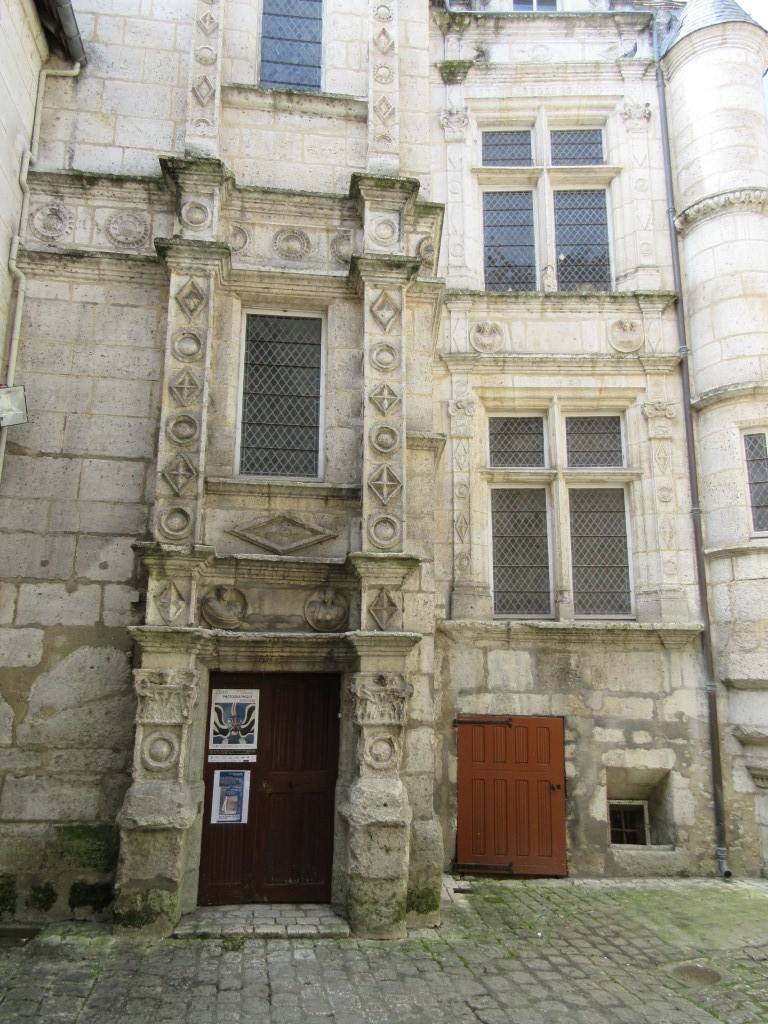 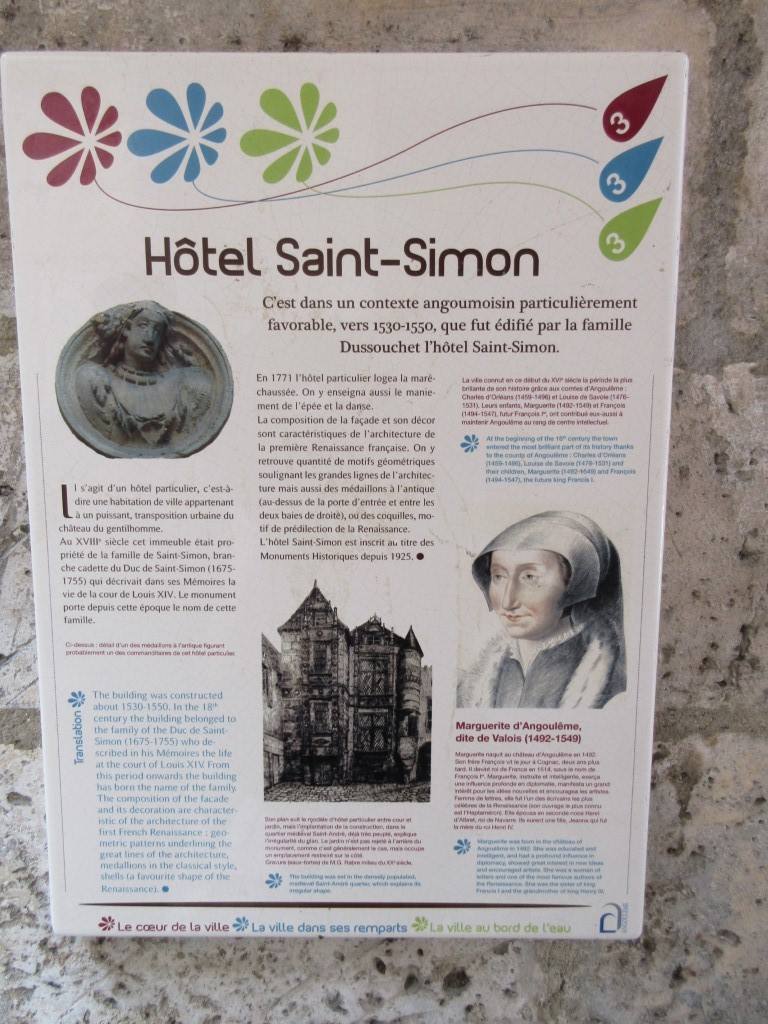 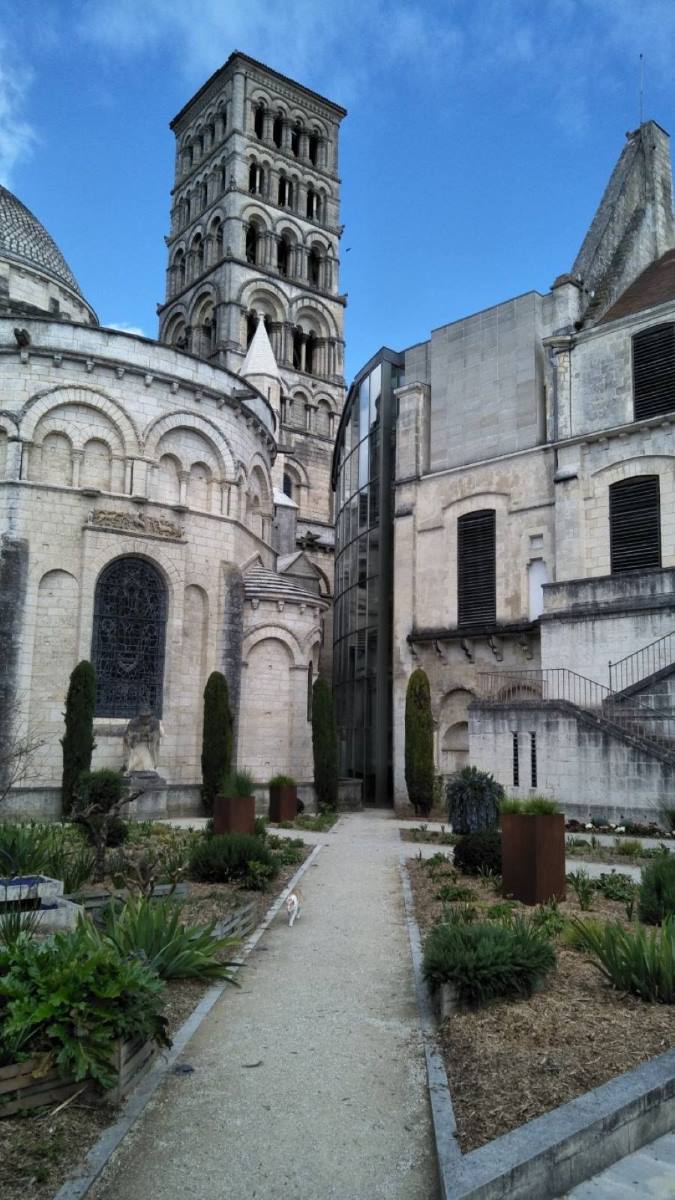 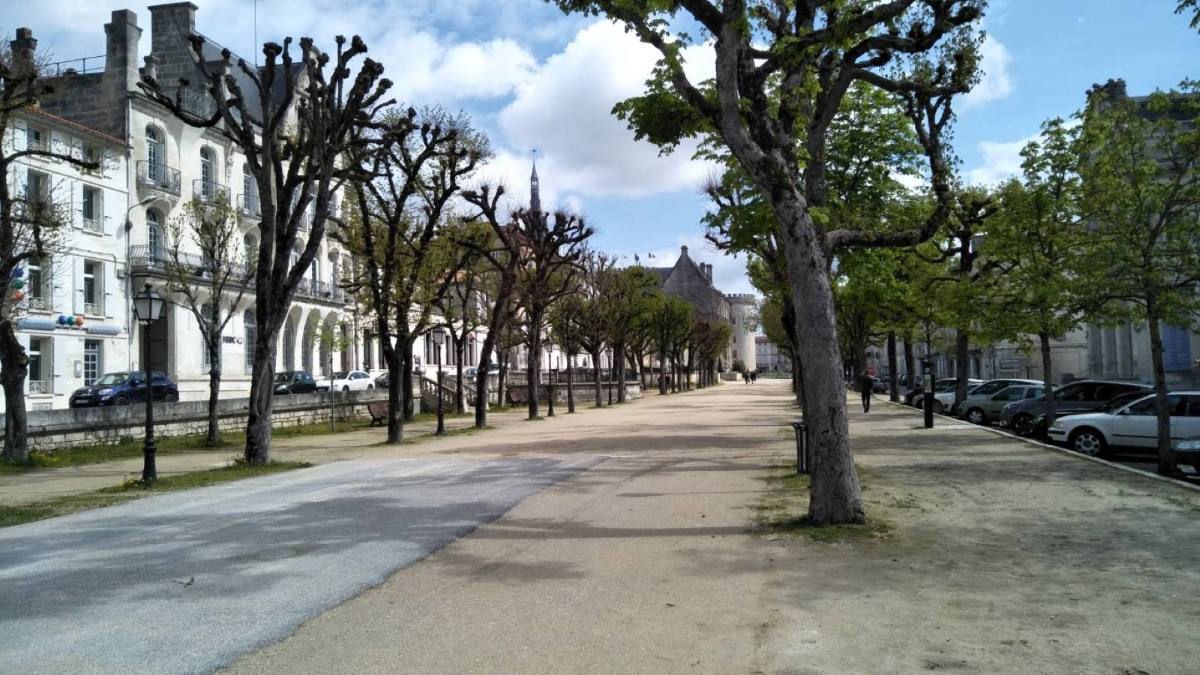 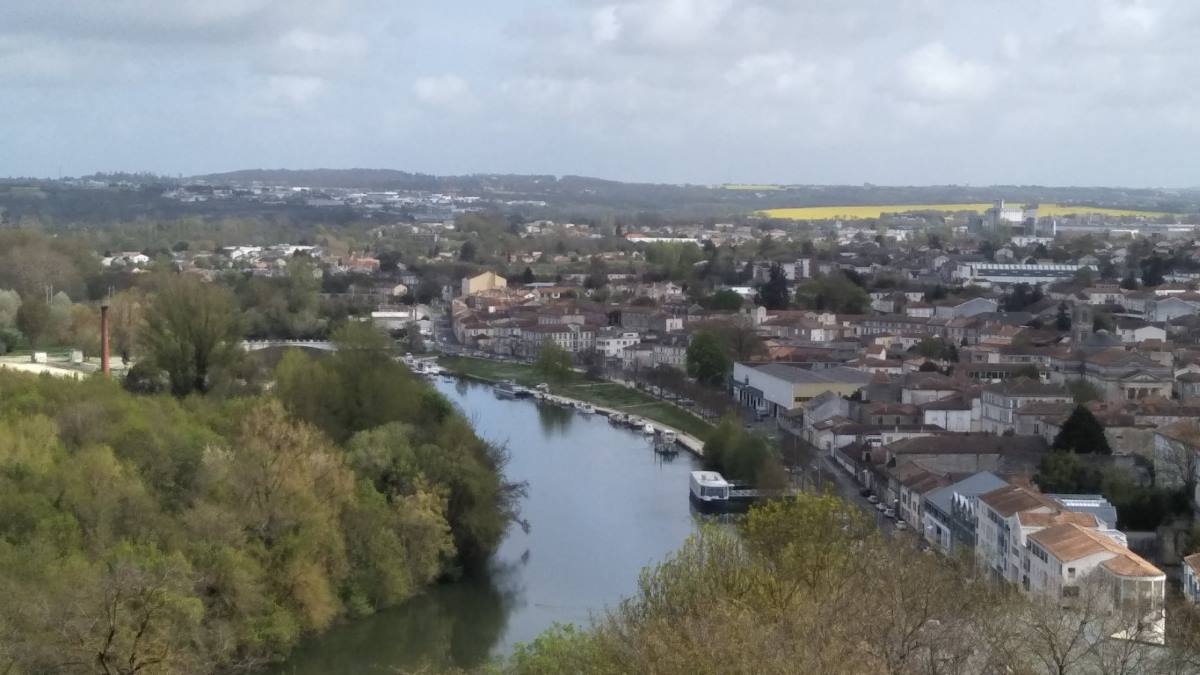 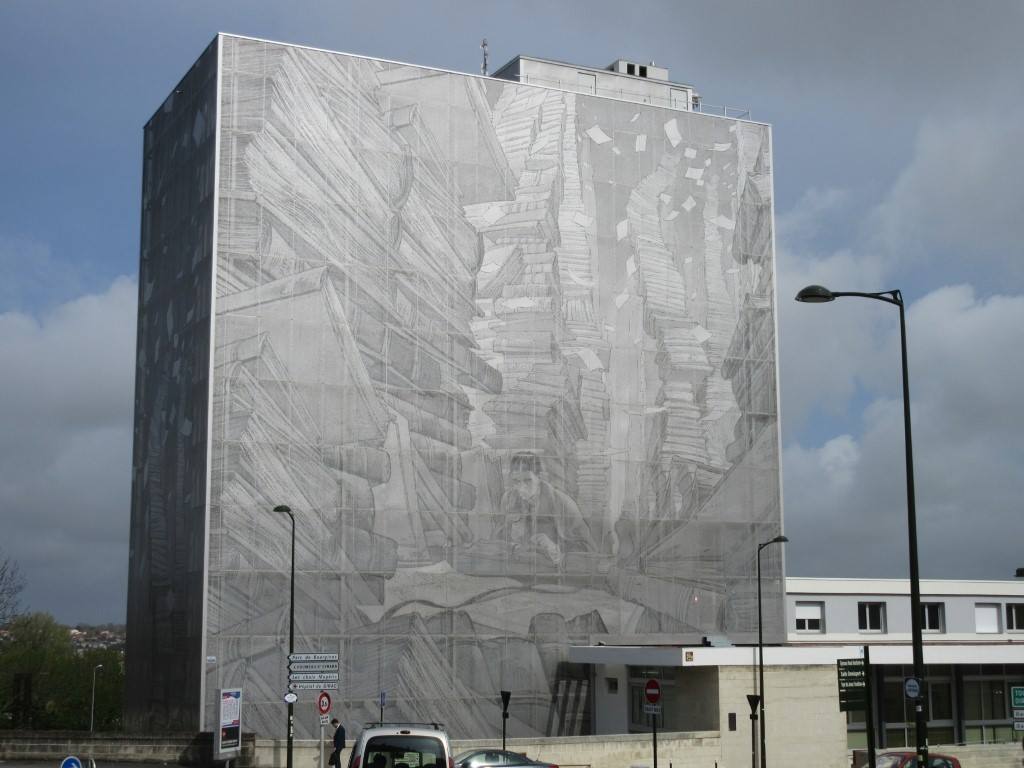 We struggled to find a café that would just serve a coffee and a cake as they all wanted to cater a 3 course meal for the 2 hour lunchtime diners. So our taste of France came from the common themed lunch bar in the old town which appears to be Italian, a marguerite pizza and a Nutella filled donut, falsely advertised as chocolate.

Our next town was suppose to be Cognac but as it was getting late in the day, a tour was probably out of the question, so we went to Jarnac. Also famous for its Cognac production but more so for us because France’s longest serving President and supposed authority for the sinking of the Rainbow Warrior, Francois Mitterrand, was born and died there. You can visit his house for a few Euros, when open, which of course it wasn’t while we were there; that’s life, I’m sure we don’t need to fuel the Rainbow Warrior issue any further.

On our way home we called into Baignes to finish our incomplete geocache; we cleared the church of cobwebs and lizards and still don’t have a result. But we did finally see, up north, all the vineyards that help produce the wines of Bordeaux and the Cognac. We even started to take note of the pruning techniques for our 1 vine at home (Ed: and to pass on to Nick). Photos below show before and after pruning shots for Victoria Birch as well. 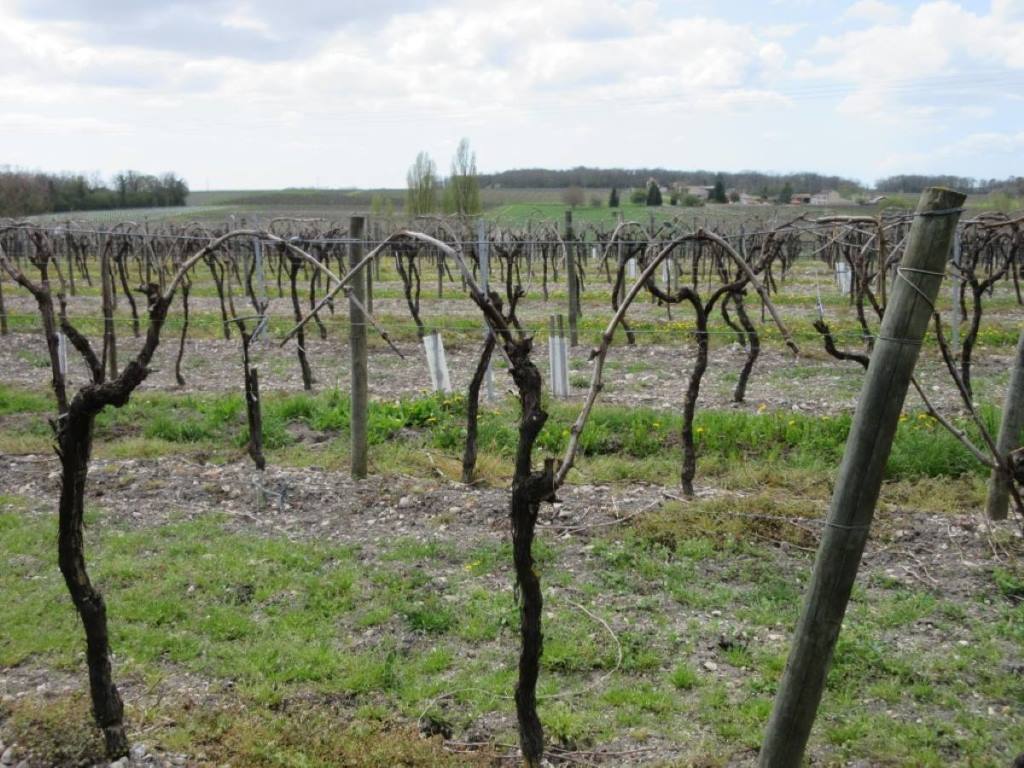 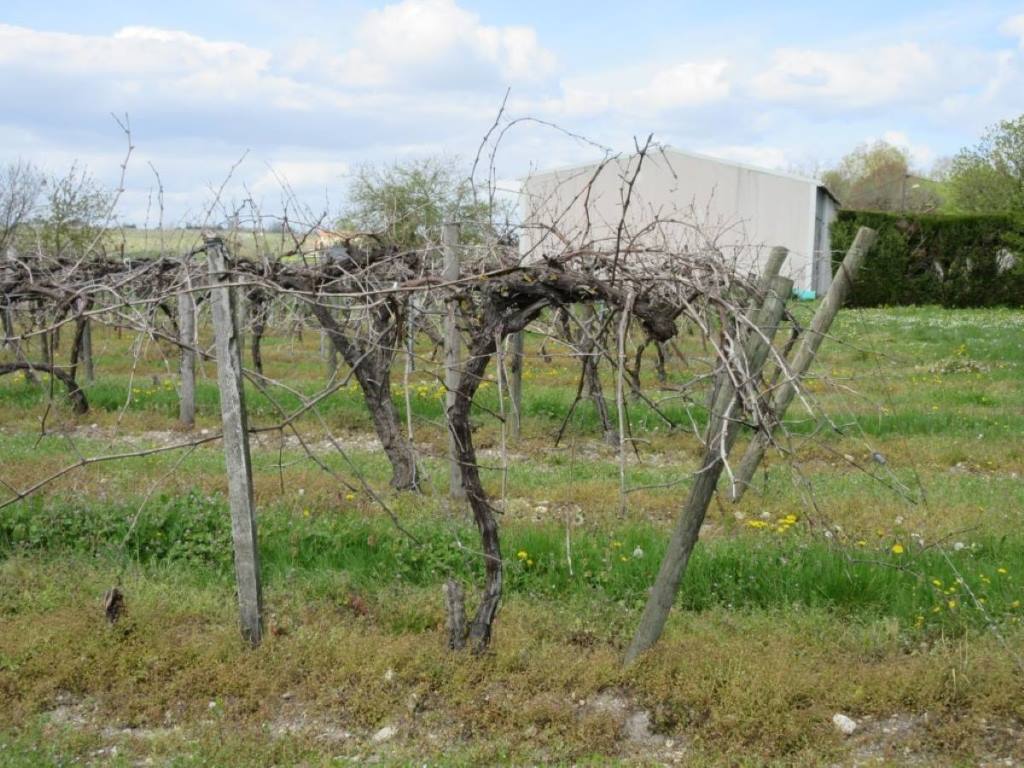 Today’s French word in English is free; however in French it can have many translations depending on the context. For example free/no charge is 'gratuit', free to leave is 'libre', free/available is 'disponible' and free of something is 'sans'(without) i.e. NZ is Nuclear free translates to NZ is without Nuclear. Although we have alternative words to free, the French are very particular about sticking to the proper term rather than a generic word, especially on signs. So if you saw a sign with ‘Libre Karapiro’, it doesn’t mean the town is cheap, available or without stinking rock, it means it is a liberated. In France this stems back to the German occupation days of WWII and in the case of Karapiro the confiscation of Maori land by the Englishman. Check out the “Confiscation line” next time you are in Karapiro.