Today we visited the Roc de Sers in the Fontenelles Valley, which consist of 3 caves or Grottos discovered and excavated from the early 1900s. They found old artefacts on the cave floor, and dye paintings and rock carvings of animals and people on the walls, which have been carbon dated back to the Bronze Age.

Having gone there for 2 caches, totally unprepared and failing to find either, we discovered that:


But Roger said “that’s life, it’s about the journey not the destination”. That’s a masters rower for you; it’s about participation not winning.

So, apart from a serious number of steps recorded on the pedometer, we did find some things to take photos of: a slug, a steel petal sculpture, a scummy pond that Monet would have thought worthy of painting, and some stone carvings 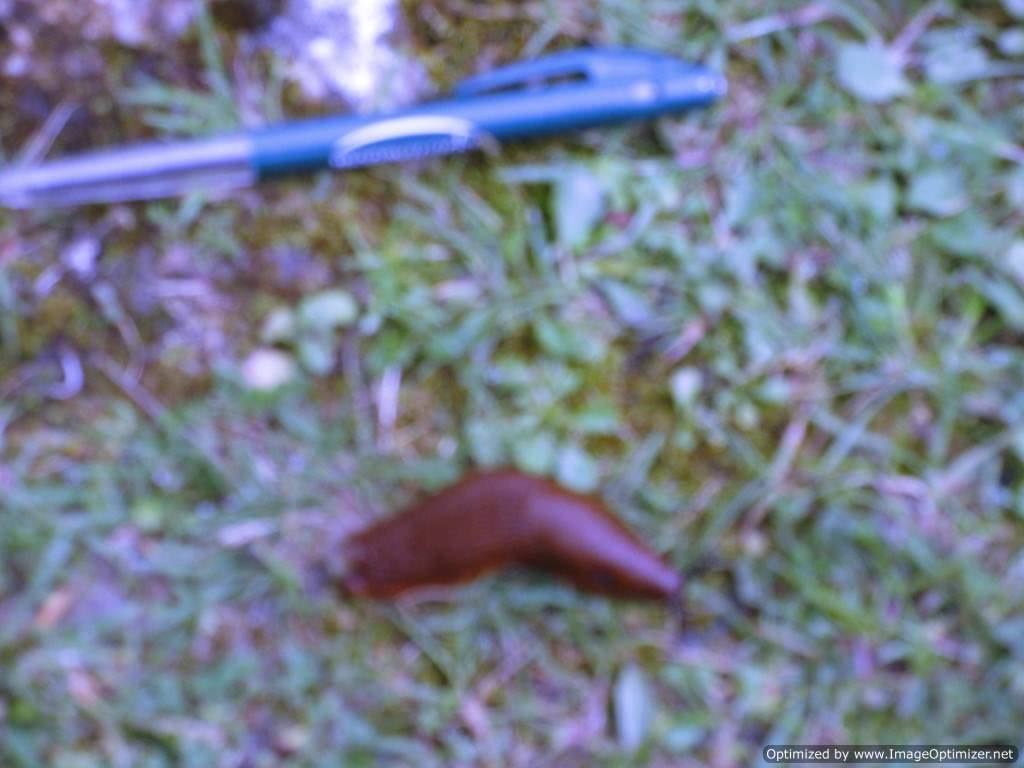 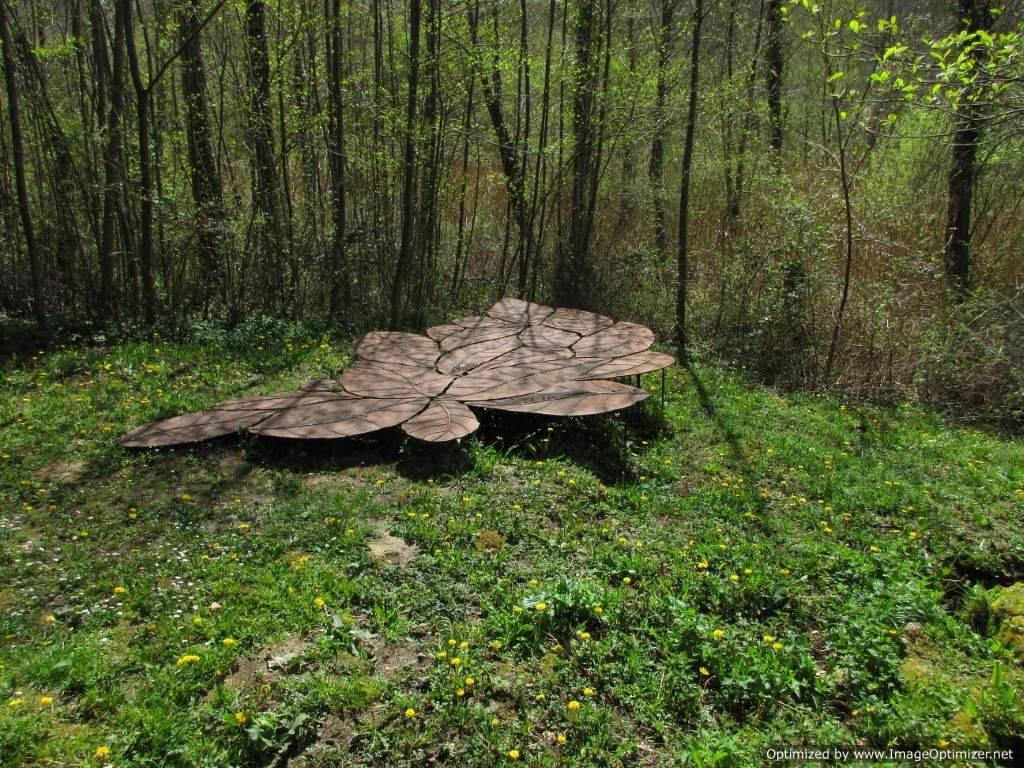 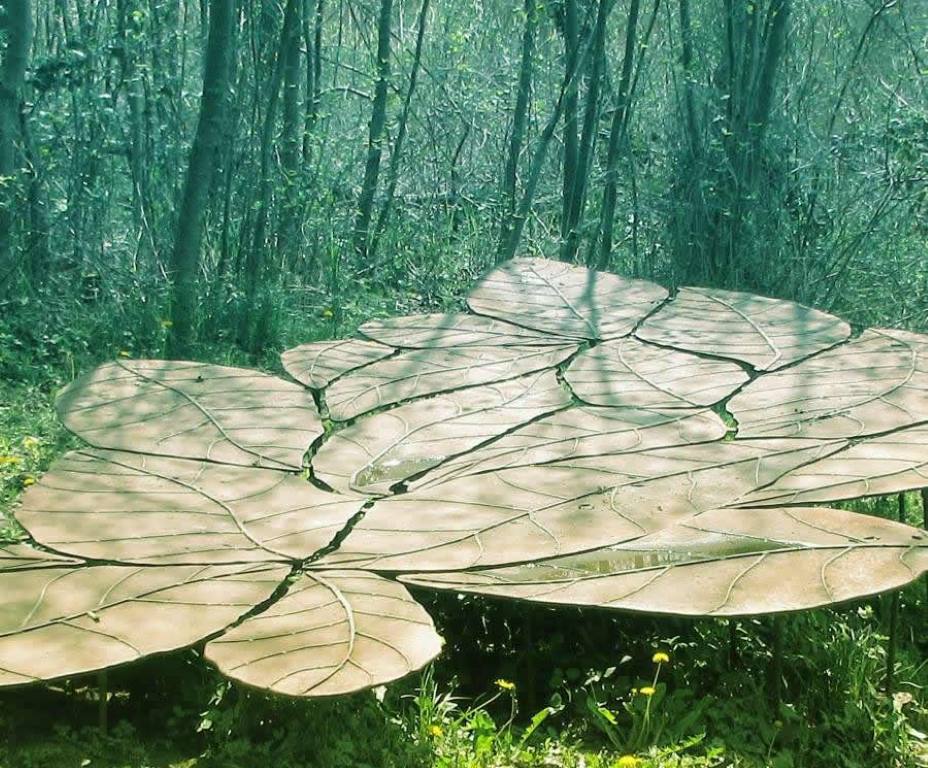 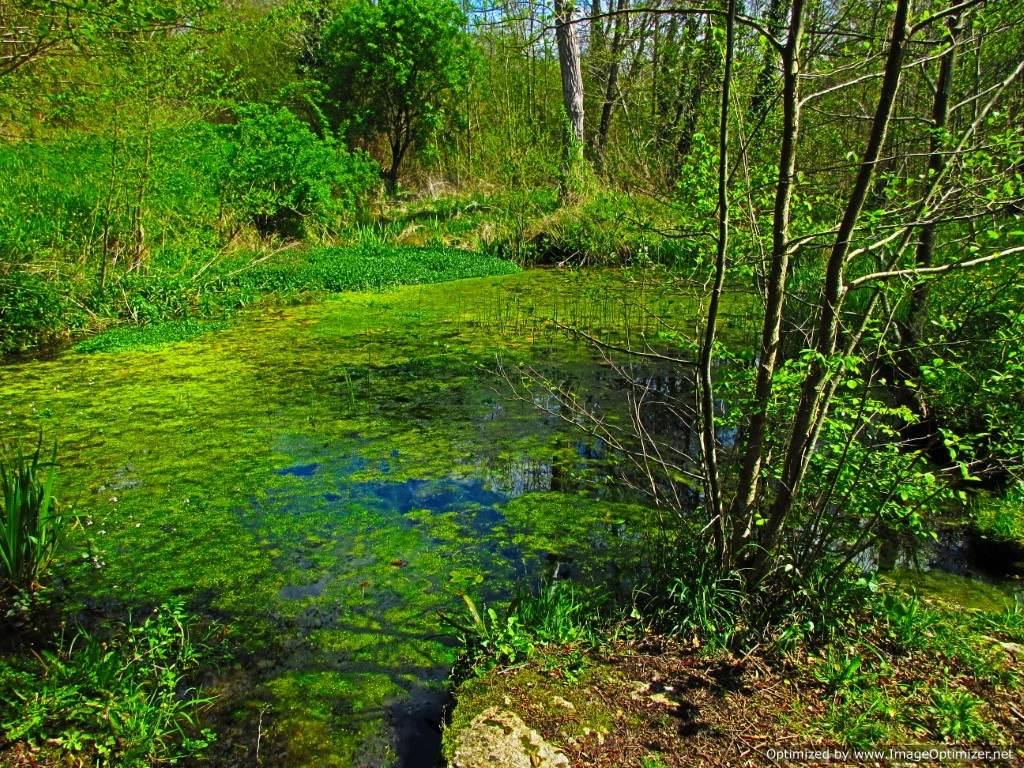 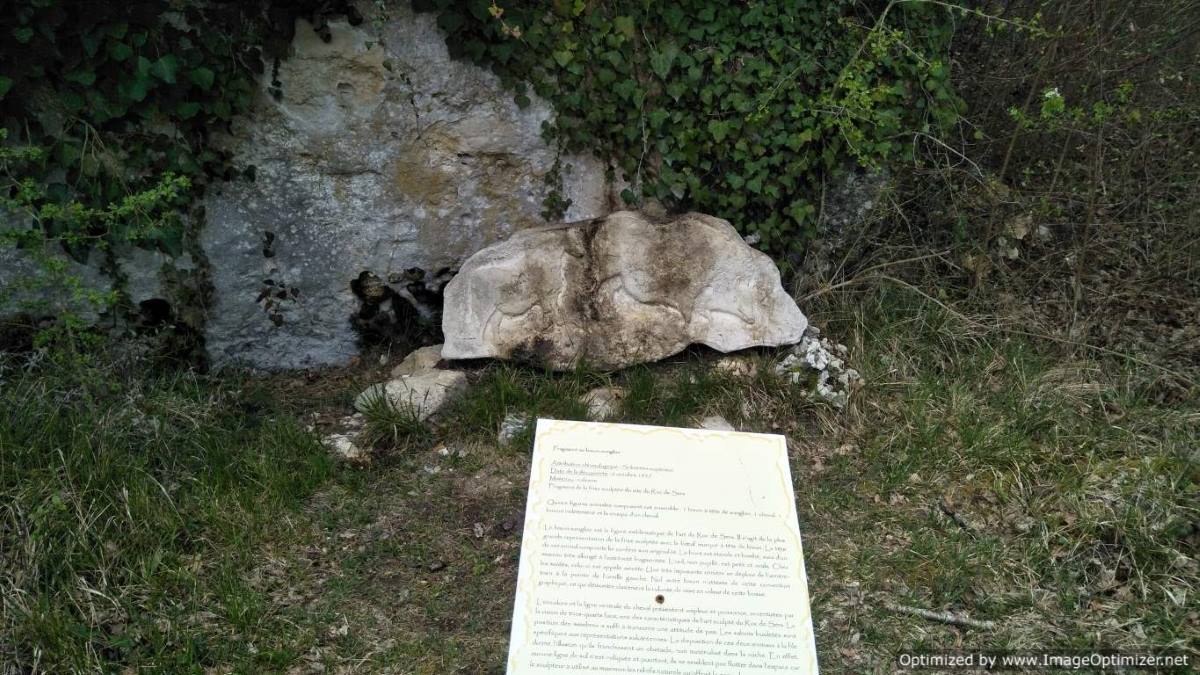 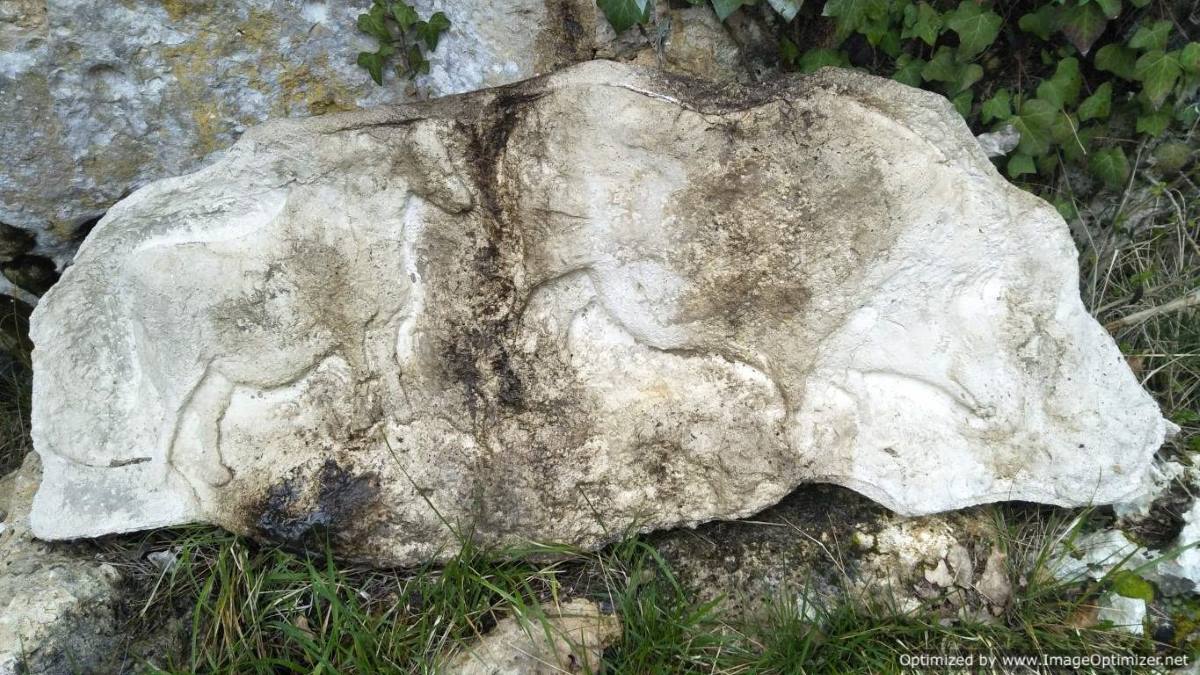 We came home and looked up the English translation of our geocache and, frustratingly, discovered a whole lot of new words. The most annoying was ‘empreinte’ which I assumed was imprint, as in the subject of the rock carving, but unfortunately for us it was footprint or fingerprint, thereby throwing our calculations out. Apparently fellow-cachers also had problems with these clues, but knew where the final was. We had no clue, but after 3 hours of google maps and google images we think we have it, but that’s for another day.

Our taste of France came from our Matamata neighbours who invited us over for drinks and had the whole French nibbles thing going on with bread, pate, cold sausage, ham, a variety of cheeses, olives, gherkins, onions, local chutneys, red wine, the list goes on. We took our Dutch beer, Spanish orange juice and good old potato chips; heathens that we are.