Making the most of the fine weather we went on a leisurely geocache stroll from the beautiful village of St Aquilin to the hamlet of Charroux and back, 4.5kms of pleasant forest walk, shaded from the 30 degree heat (although it isn’t humid) and we found 5 out of 6 caches. Unfortunately we arrived 1 day too early and missed their Earth Day Spring festival. Below are photos of St Aquilin’s church and a fence made from the branches of fake Christmas trees, the ones that are tinsel like and you plugged them into a wood pole with holes in it, innovative but tacky in such a pretty village. 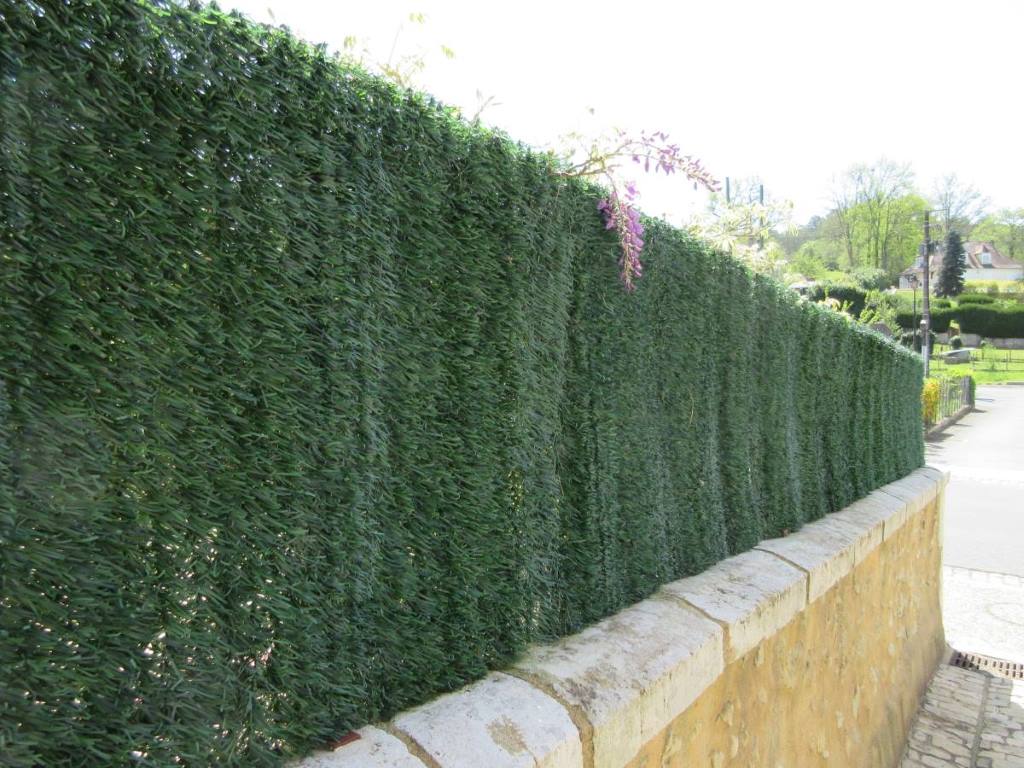 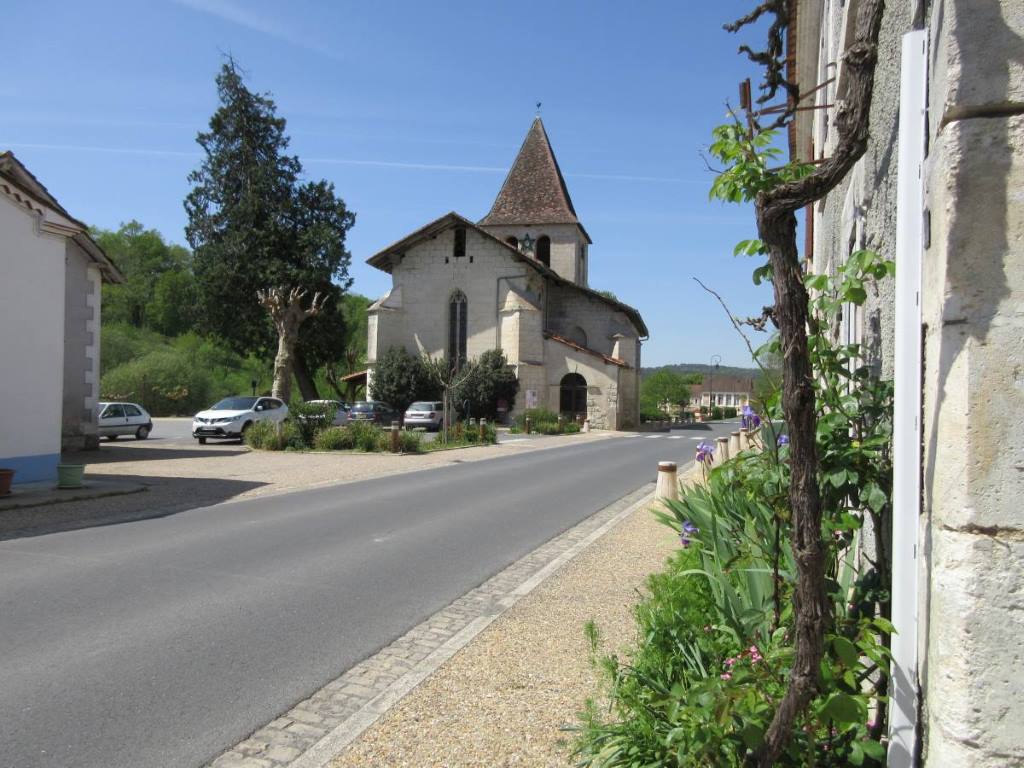 The next small town was St Astier, which actually turned out to be a large town, with a big flash Leclerc supermarket. We indulged for a while in their well stocked store, which included two whole aisles dedicated purely to yogurt type products. St Astier’s only other attraction was 2 guys fishing with long poles (no reels), specially designed seats, rod rollers, and fish holding chutes. I managed to ask them in French what they were catching; their reply was Bream, which is basically carp; cat food. 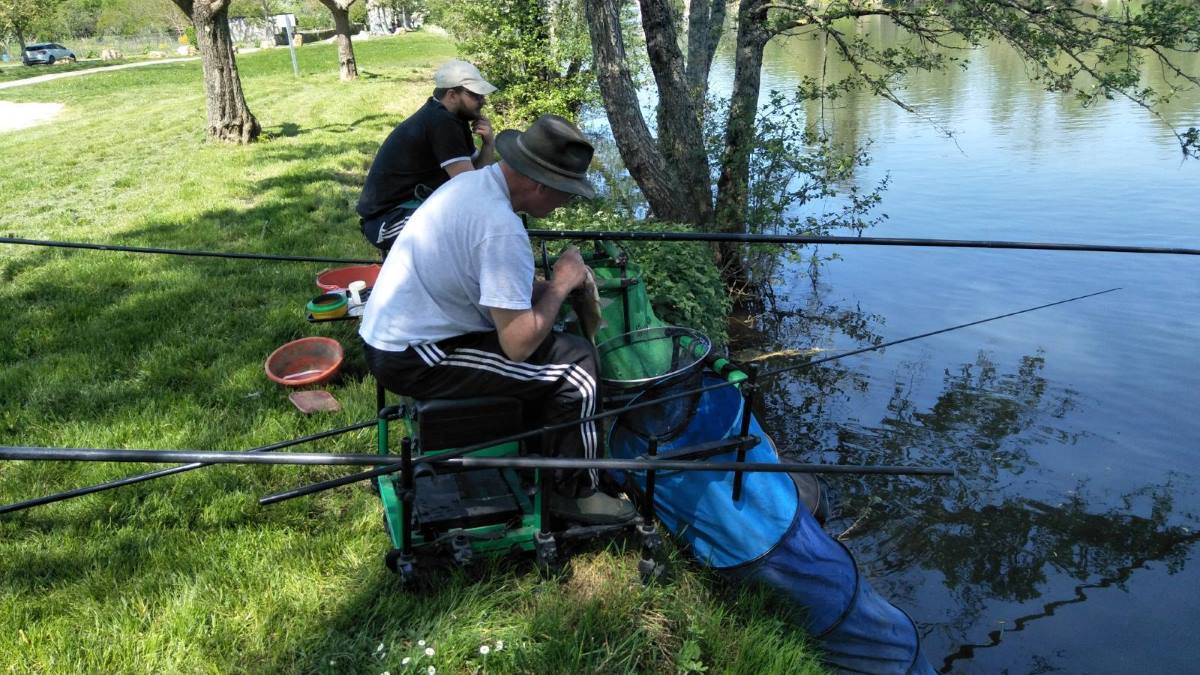 French word of the day is ‘Chasse Gardée’. We see signs with these words on them all the time on our forest walks. Sometimes they say Chasse reserve. Basically it means the area is used for hunting (chasing) in season and you should not enter or should be on guard. A taste of France comes from an adaption of the traditional French Onion soup, which is normally made from sweet onions, stock and red wine, served with crusty floating bread covered in melted cheese. I found a recipe that has a base of the onions, topped with boneless pork chops that were cooked in the onions and red wine, and then topped with cheese. Sounds disgusting? Then look away from the next photo... 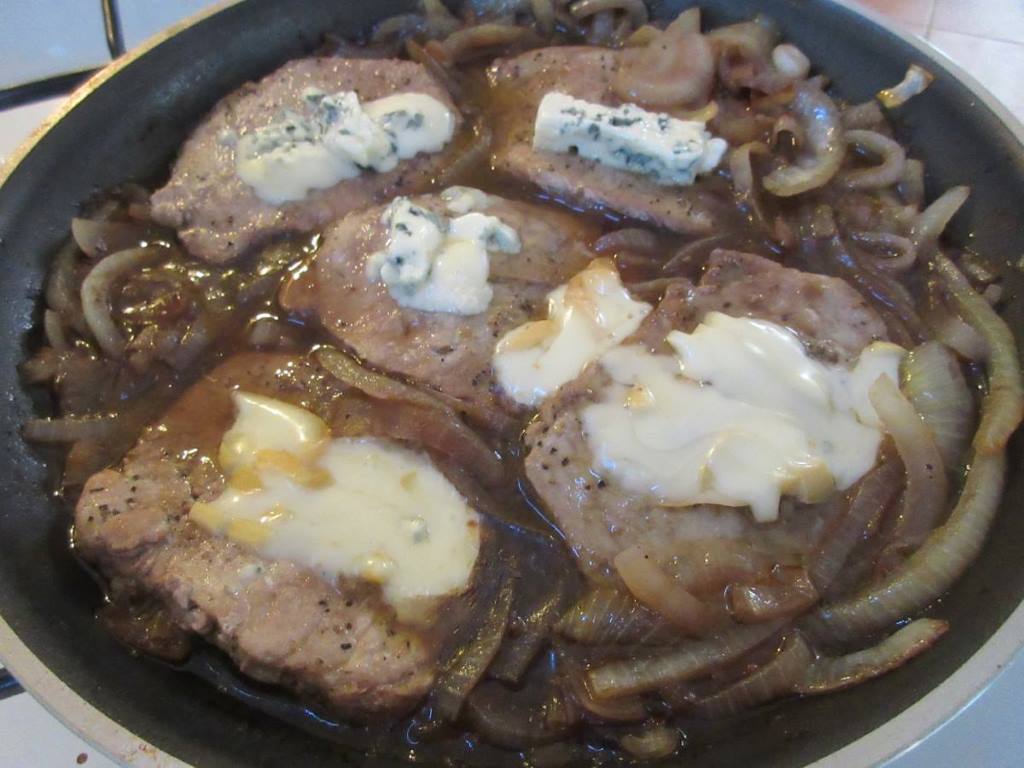 Yesterday I mentioned the French building trade; well here are a few photos of a new house being built. There were two properties side by side, one had its permits approved in 2017 and the photo shows they have foundations only. There are 4 men onsite, none of them working, just moving vehicles around and blocking our geocache finding. Even the grass has grown taller than the building. 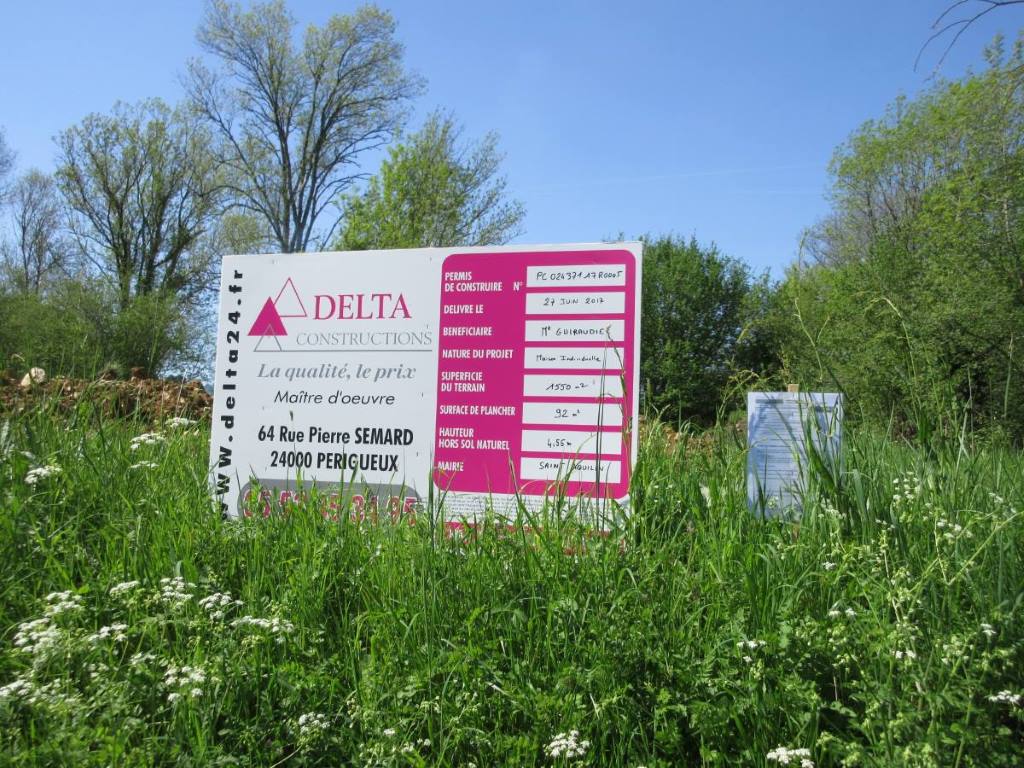 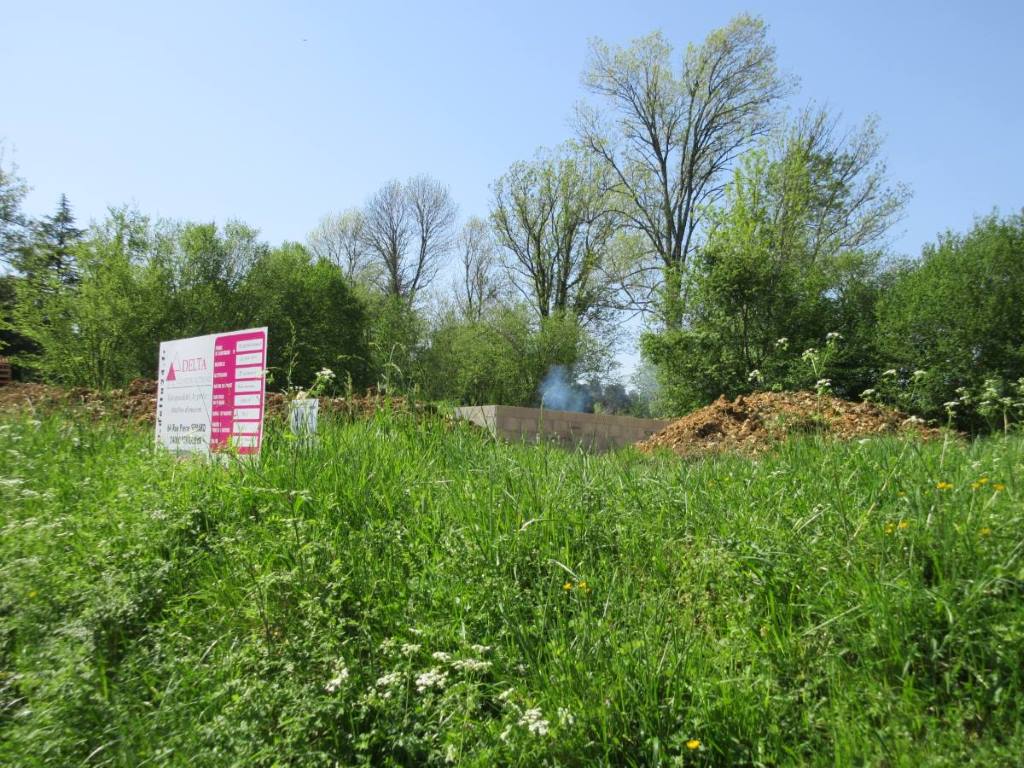