We are having a day of rest, reading and research, due to rain. So before I bore you with some useless facts let’s get today’s French word and taste of France out of the way. Later in the day we went down to the pub where the locals drink their beer with a red coloured tinge. On inquiry we found out it is called Monaco, a shandy with a splash of Grenadine. Similar to a cider snake bite but sweeter, it tastes divine. Grenadine originated from the French word ‘grenade’ which means pomegranate, apple with seeds. 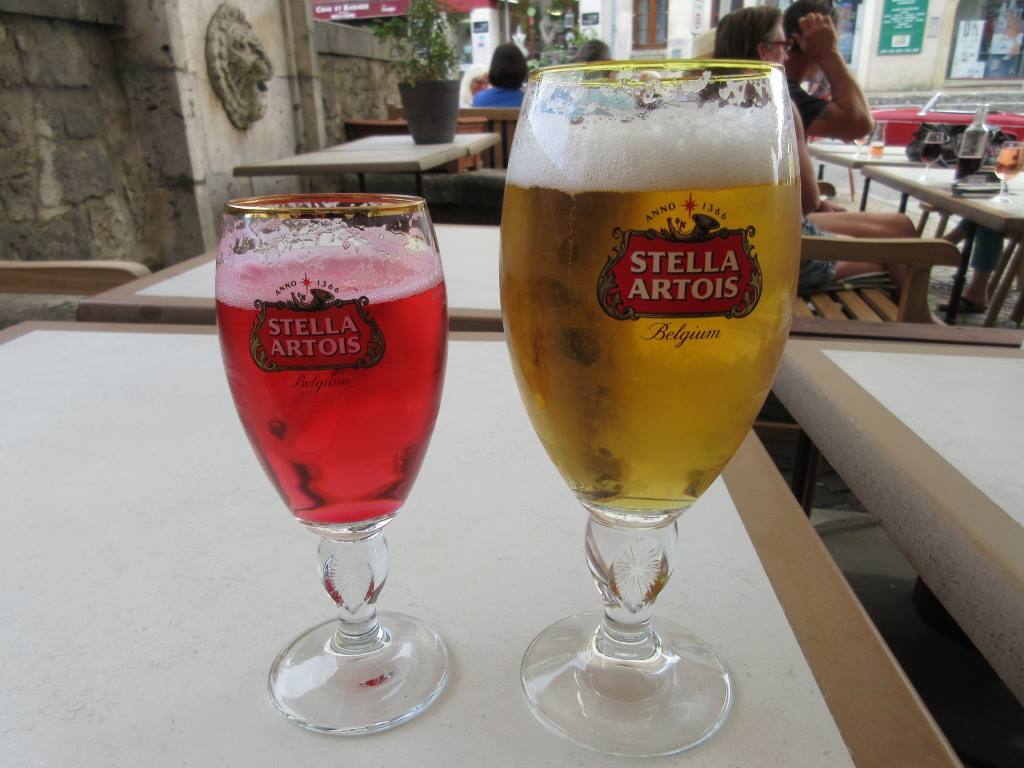 Today’s blog was inspired by the evidence we see every day of the history created by wars and unions between France and England. In Duras the Chateau was owned by the English and French, some of significant importance. The English obtained property in France through battle, marriage or good honest payment. A number of Royal inter-country marriages were carried out to form alliances for financial and military support, and to increase their property and realm.

I have read a few books about various Monarchs of England and about France and England during the Crusades and the Viking years. My opinion is that most inter-country marriages were their downfall. Take Mary Queen of Scots, born to a Royal Scottish father and a French mother, she was used as a pawn from the time she was born. Mary was entitled to the throne in France, Scotland and England, and therefore King Henry VIII proposed marriage between her and his son to unite England and Scotland. When this fell through the French King proposed marriage between his son and Mary to unite the two countries. Anyway if you know the history, Mary went to France aged 5, married at 15, Queen at 16, widowed within years and returned to Scotland to claim the throne. She spent a lot of time plotting against England’s Queen, who in return spent a lot of time suppressing Mary. Meanwhile the French flip-flopped between the two countries, taking sides wherever the benefits were. The underhanded espionage and costly campaigns did a lot of damage to all three countries and the monarchs, creating more hostilities. 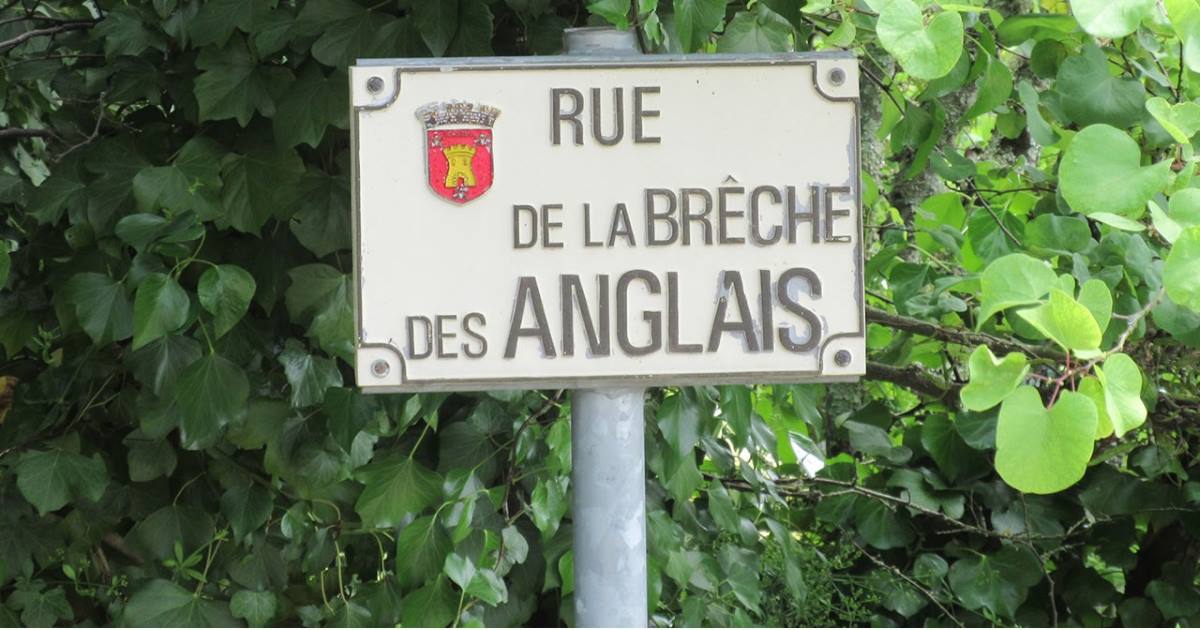 The history of the Kings and Queens of England makes for some interesting reading. https://www.historic-uk.com/HistoryUK/KingsQueensofBritain/. Quite a few Kings had short reigning periods because they died, not of old age, but through battle or execution for reasons such as incompetence or mental illness. During the Middle Ages people were executed for treason, which could be for anything, including mentioning the Sovereign might die. When I read about the mental illnesses of the Kings and their incompetent ways, all I can say is “long live the Queen” longer than Charlie, because he is a complete idiot, how’s that for treason. Thank God France doesn’t have a King or Queen anymore. 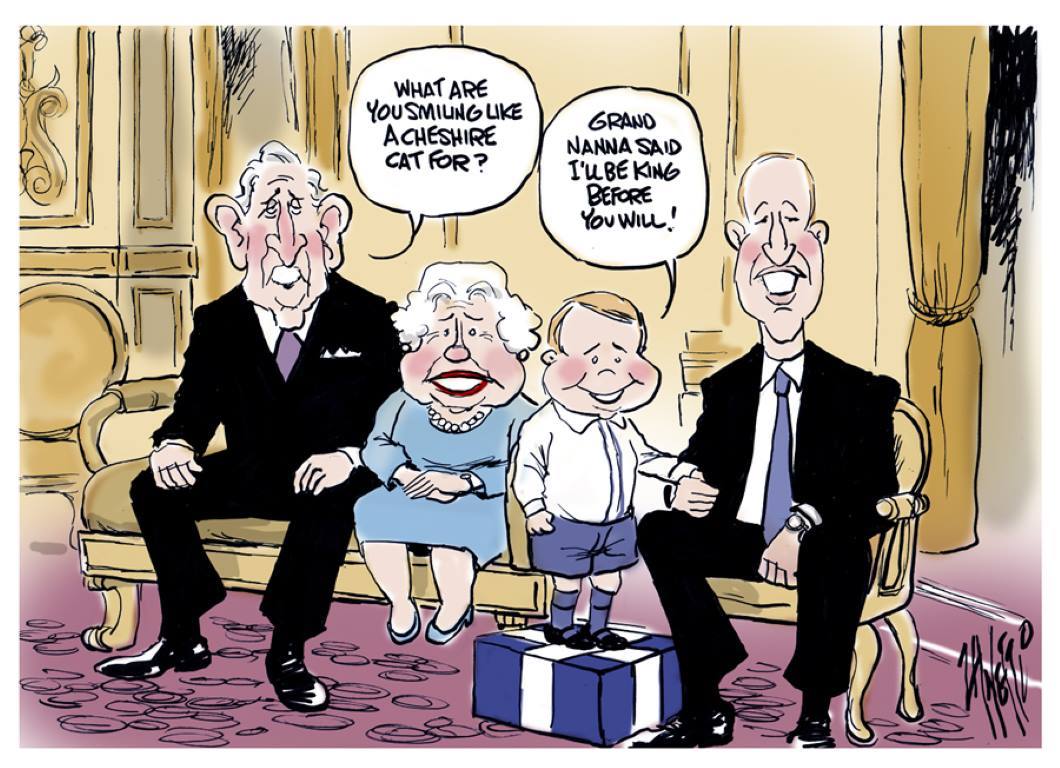