I found a little train trip that goes into caves with evidence of life dating back over 10,000 years. On Sunday the computer GPS calculated it would take 90 minutes to get there, it would be closer to our June house but we already have a full itinerary there. As you can’t book we set off early to get in the queue for the morning session; however the school holidays are over and life has returned to normal in France so the car GPS said 2 hours travelling time, that’s life. We made the drive and arrived in the car park at 9.30 for the 10.00am opening time all prepared to wait. However a man who was leaving after dropping people off asked if we wanted an English tour and arranged for us to join a private group of English pensioners which was just about to start. It was a bargain as normally you pay an extra €1.50 on top of the €7.80 entry fee to get an audio machine as tours are only in French. We had an informative archaeologist take our private tour and in his best English with a French accent, extended the normal tour from 1 hour to 90 minutes. The caves are 8-10km long and have pits and domes, but our little train only takes us in 1-2 kms. You view the caves, the pre historic carvings and drawings and the bear habitats. The caves of clay, sand and flint stone were formed by water trickling down inside the hill, not from rivers. The top layers of the hill are clay and have formed an impermeable surface so no water gets in the caves now; the resulting dryness means there are no stalactites or stalagmites. The cave has been discovered for centuries and cavers, geologists and other vandals have been in and done a lot of damage, but now it is protected. 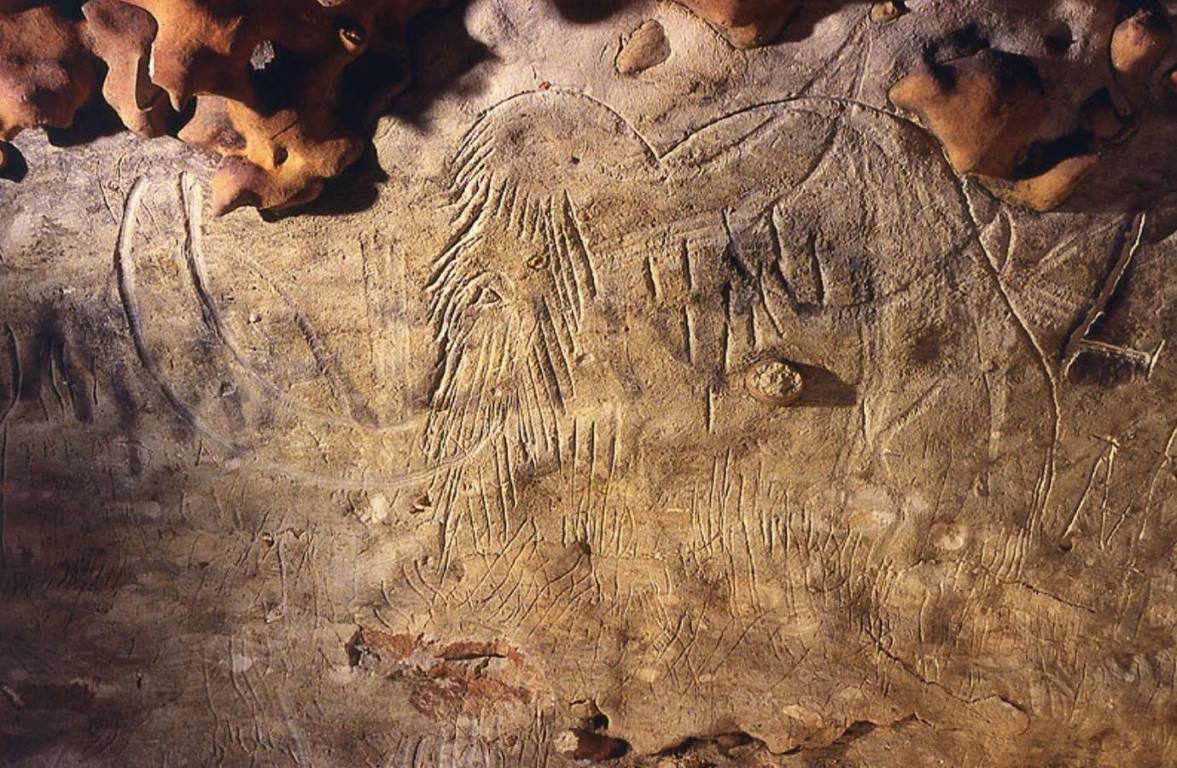 Today’s mission achieved we went off to find a coffee (for him) and a baguette. Unfortunately the bakery in Rouffignac- Saint-Cernin-de-Reilac doesn’t open on Mondays so our taste of France comes from a Café/Restaurant Bar called a “Café de France”. Bad advertisement for France, nothing appeals less at 11.00am than a seedy bar with tables of smokers out front, however they sold baguettes, coffee and chocolate croissants. The coffee was apparently shit, I never saw him put fresh grinds in the machine, but it did work out to be less than NZ$3.00. We went to the post office/bank to buy a stamp, we had to work out how to get through the locked security system, and then we queued for a long time, nobody is in a hurry and the French banking system is quite primitive; they are still a society of cheques and cash.

In the mood for a geocache we went to Plazac, an absolute gem of a town, which annoyingly had a bakery that is open on Mondays; or rather it was, 5 minutes before we got there, but that’s life. We found the cache and discovered all the scenic views of the village. This area looks like it was once a glacier valley, it has mostly pines and cedar growing on the hills and the houses have steep roofs indicating they probably get snow. The photos below are of the village, our lunch spot and what happens when her-indoors wants a 21 century conservatory attached to the 19th century cottage. 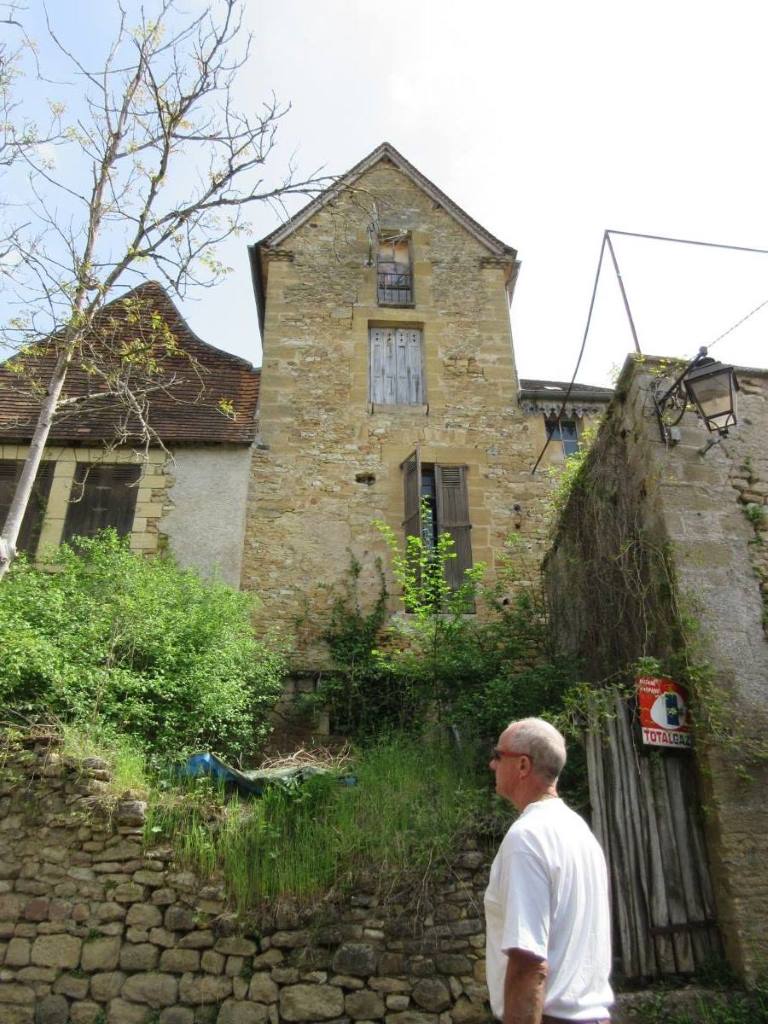 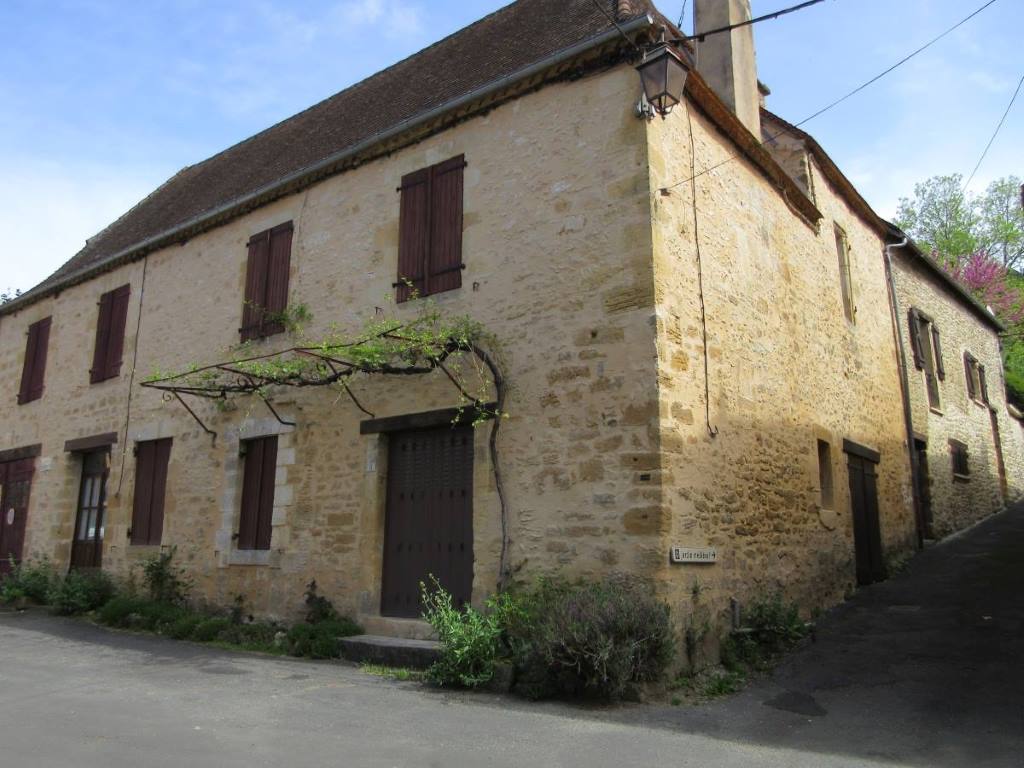 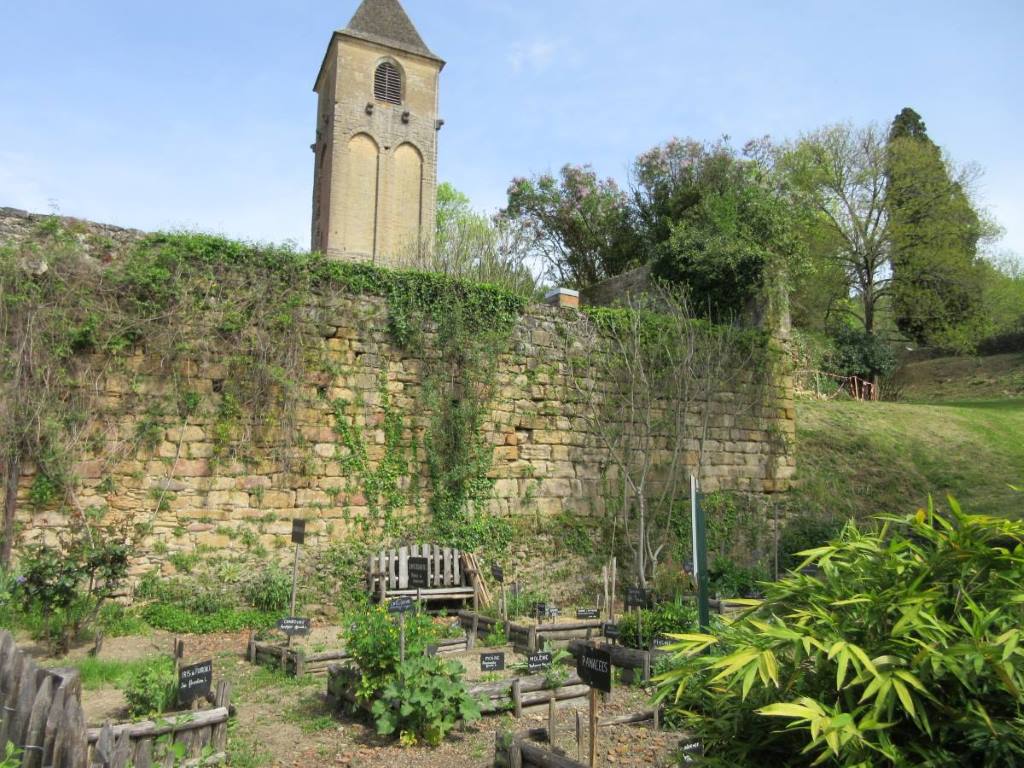 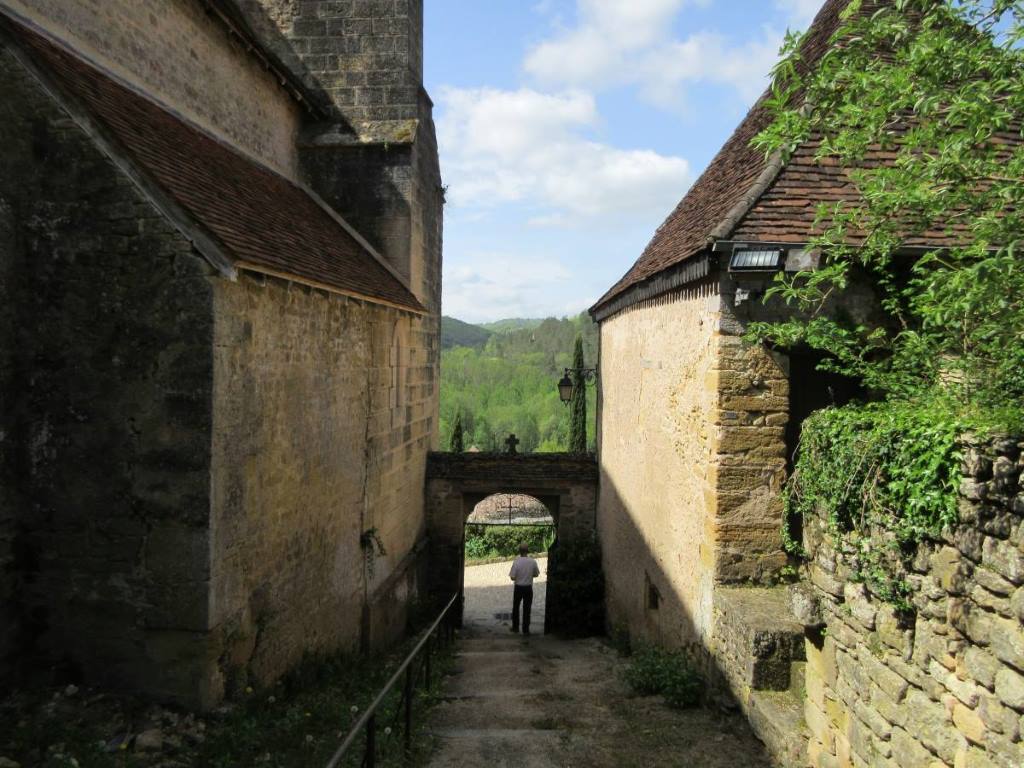 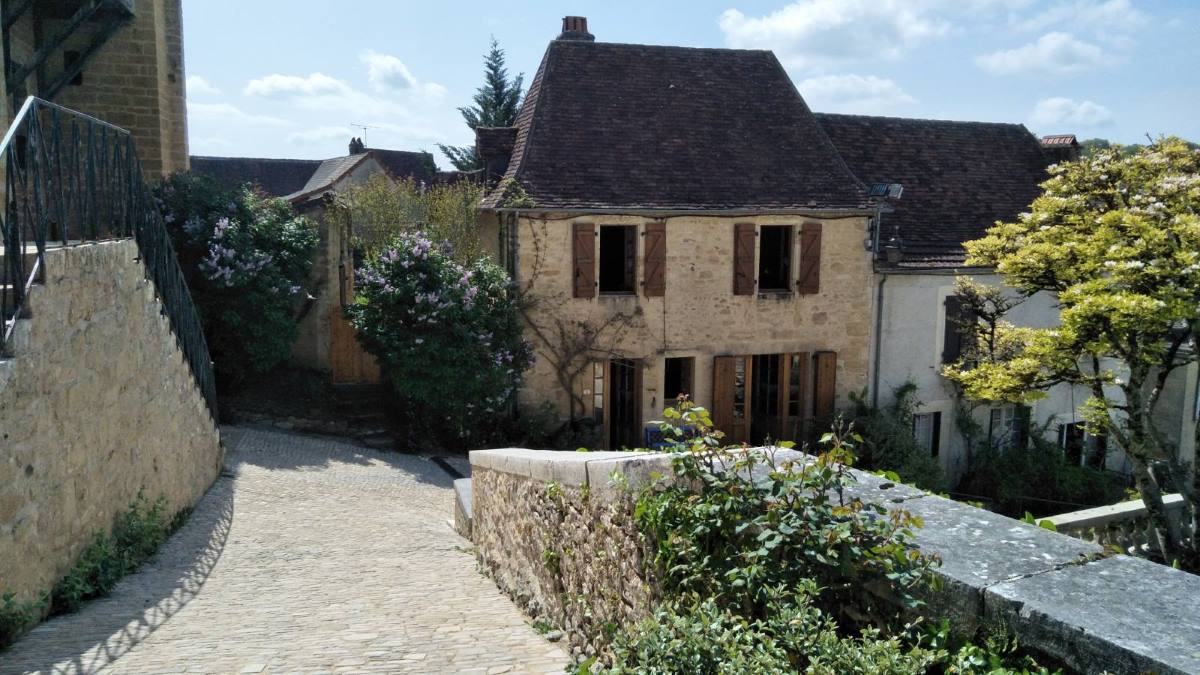 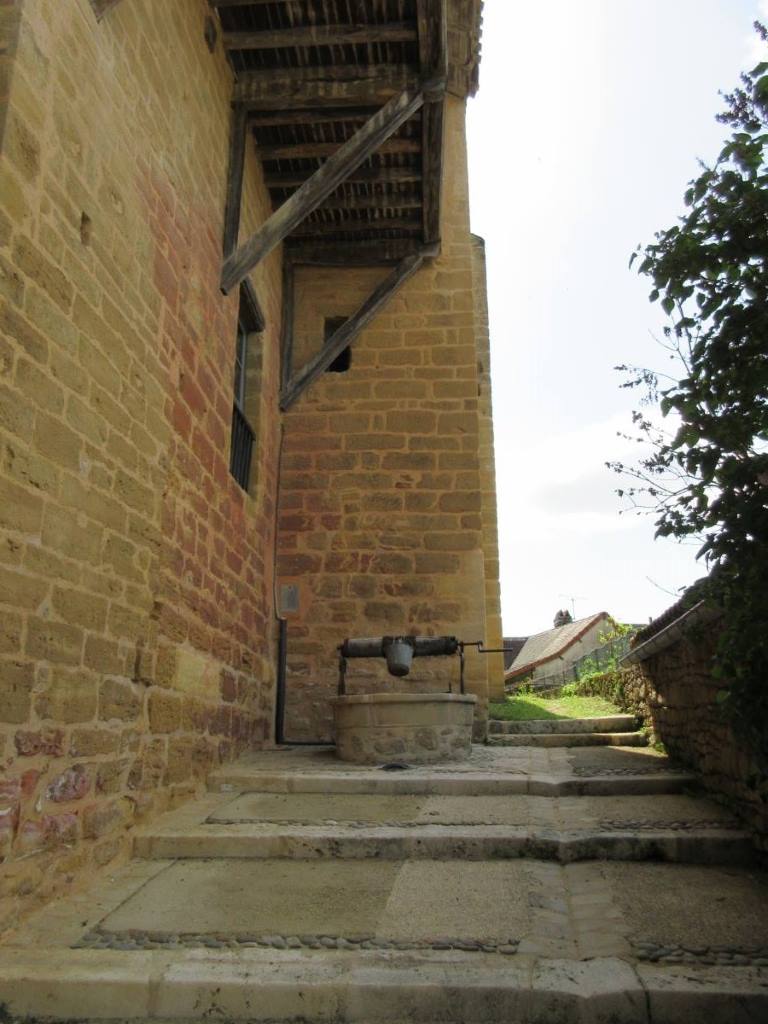 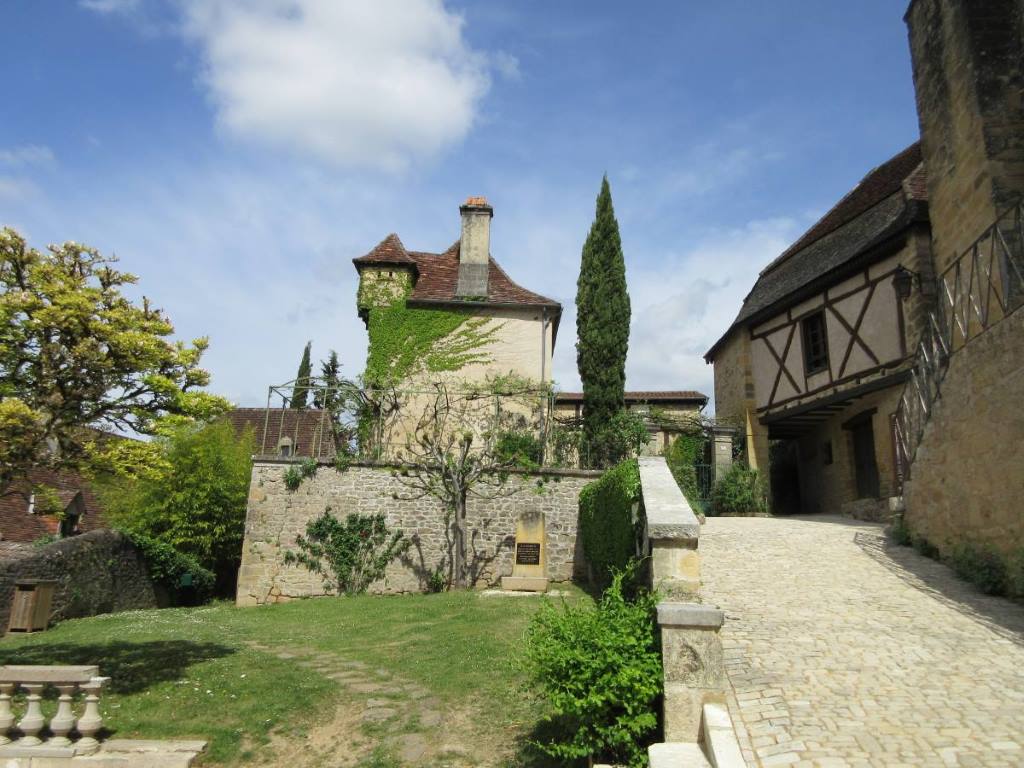 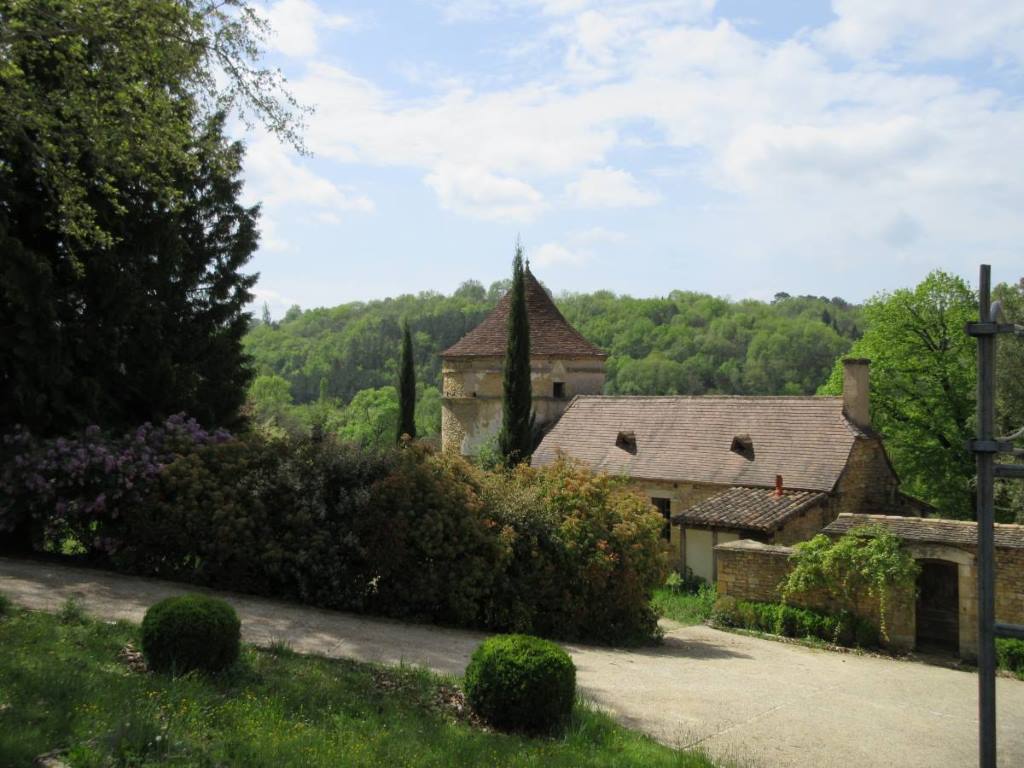 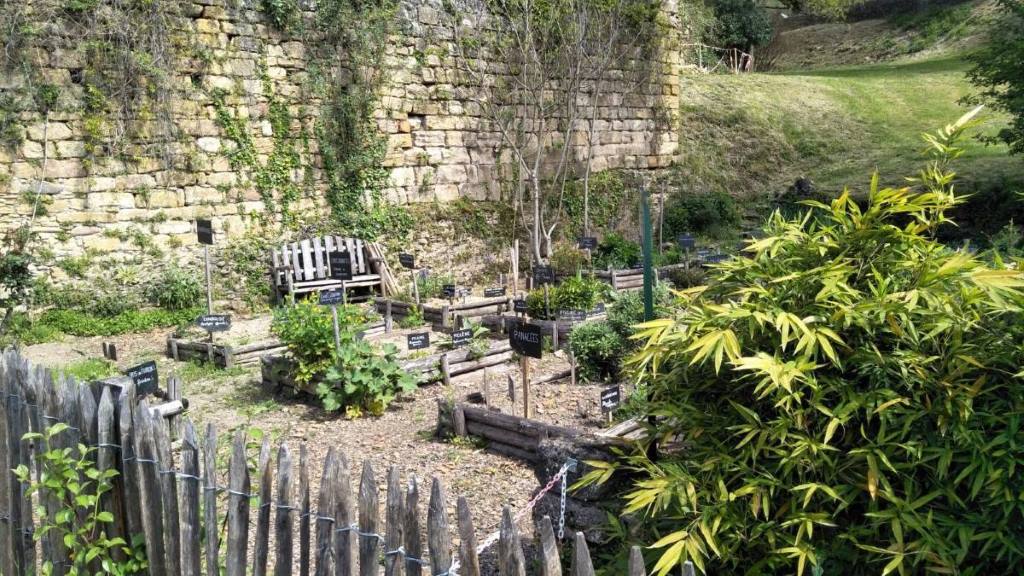 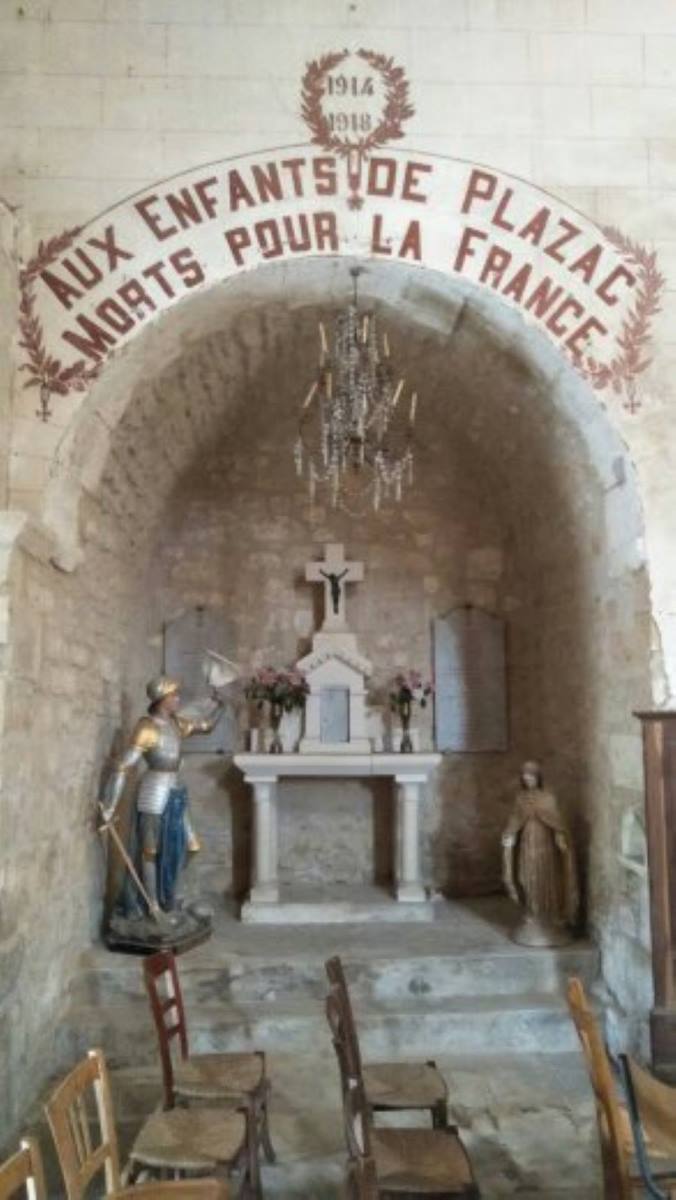 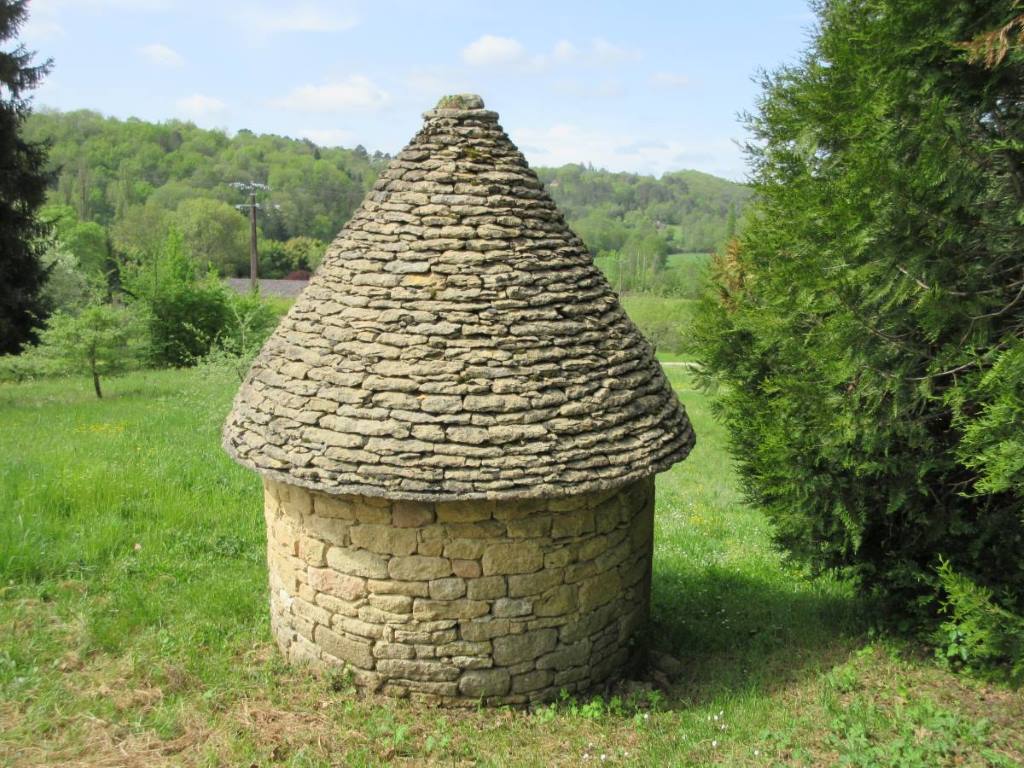 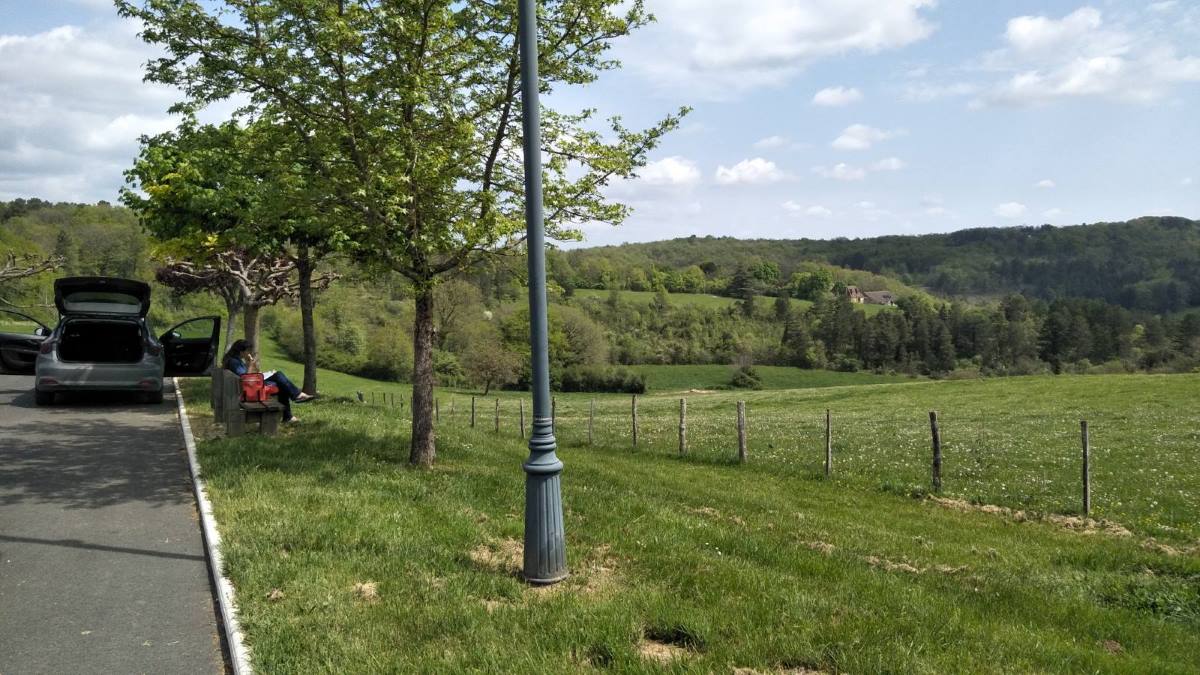 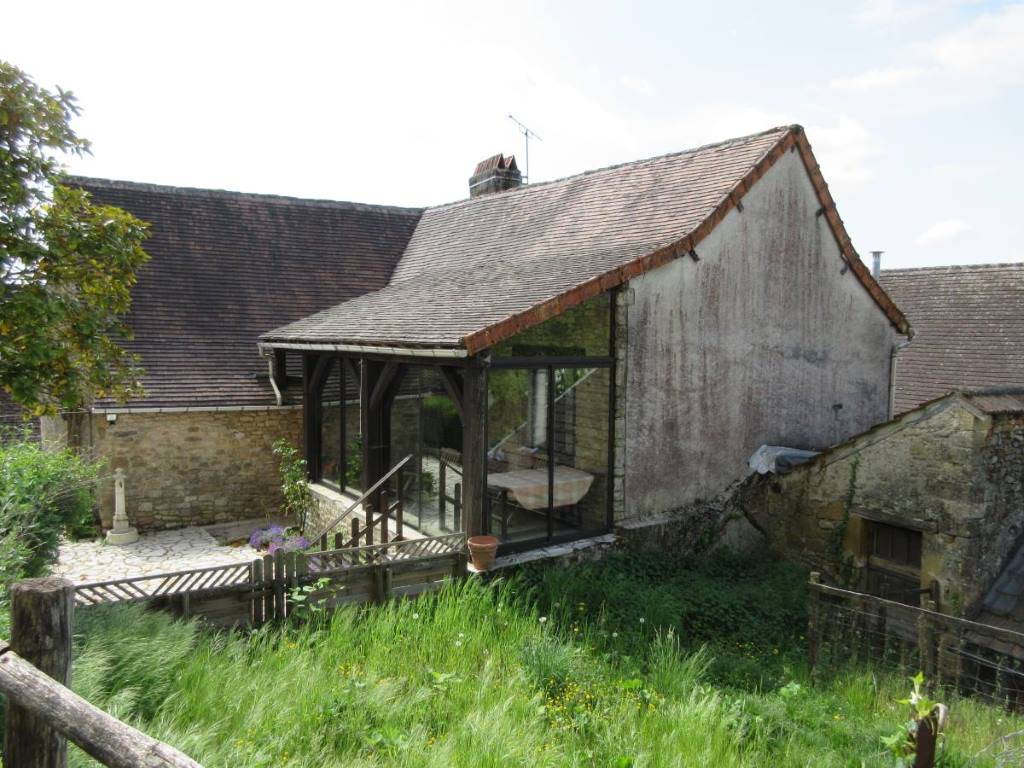 Today’s French word is actually a pronunciation issue of our Cave guide. Roger and I spent 90 minutes listening to him point out the markings of care bears, only to realised that he meant cave bears, but when he said the two words together he naturally rhymed cave with bear.