While the area dries out we are having a short history-tour caching day. A geocacher has set up in the last week a series of caches that showcase historic places that tourists wouldn’t normally see or, if they did, wouldn’t realise their significant past. The first cache is at the Saint-Ferme Abbey which dates back to the 6th century. It has been rebuilt after various religious wars and modified by different owners. We had the fortunate experience to go in and the unfortunate experience to arrive right on midday, so that’s a lot of loud bell ringing. The Abbey is on the St Jacques pilgrim trail, which leads me to today’s French word ‘Jacque’, phonetically it has been translated to Jack, but it is actually James. Pierre is obviously Peter in French, but if you put the determinant ‘la’ in front it becomes ‘stone’, no wonder I can’t speak French. 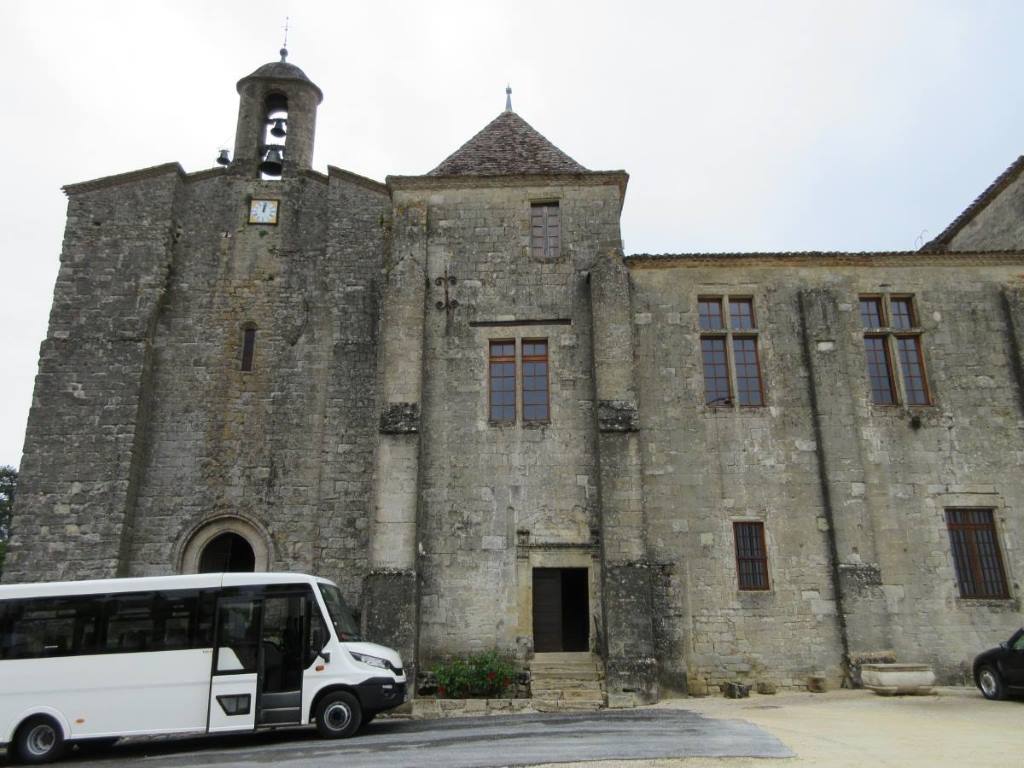 The second cache was at the village of Castelmoron D’Albret; we have done a cache previously in the medieval town before this cache existed. Last time we only did the laviour and pond, this time we did the whole town tour which isn’t hard as the town is listed as France’s smallest municipality at 3.54 hectares in area. 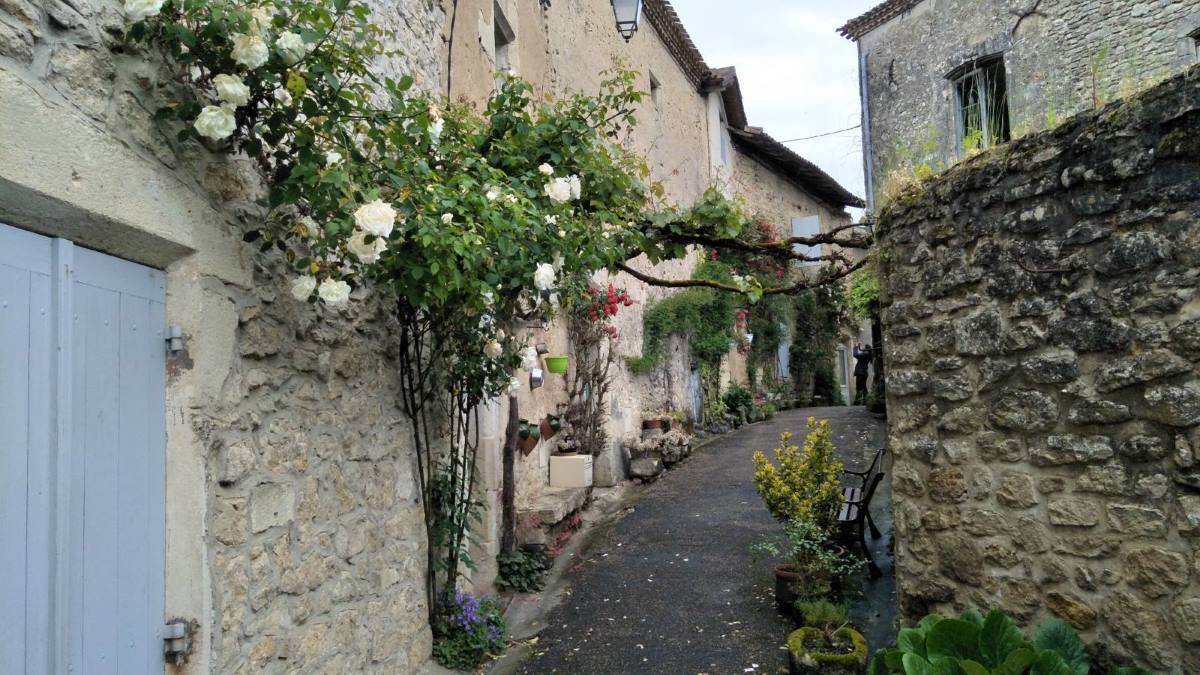 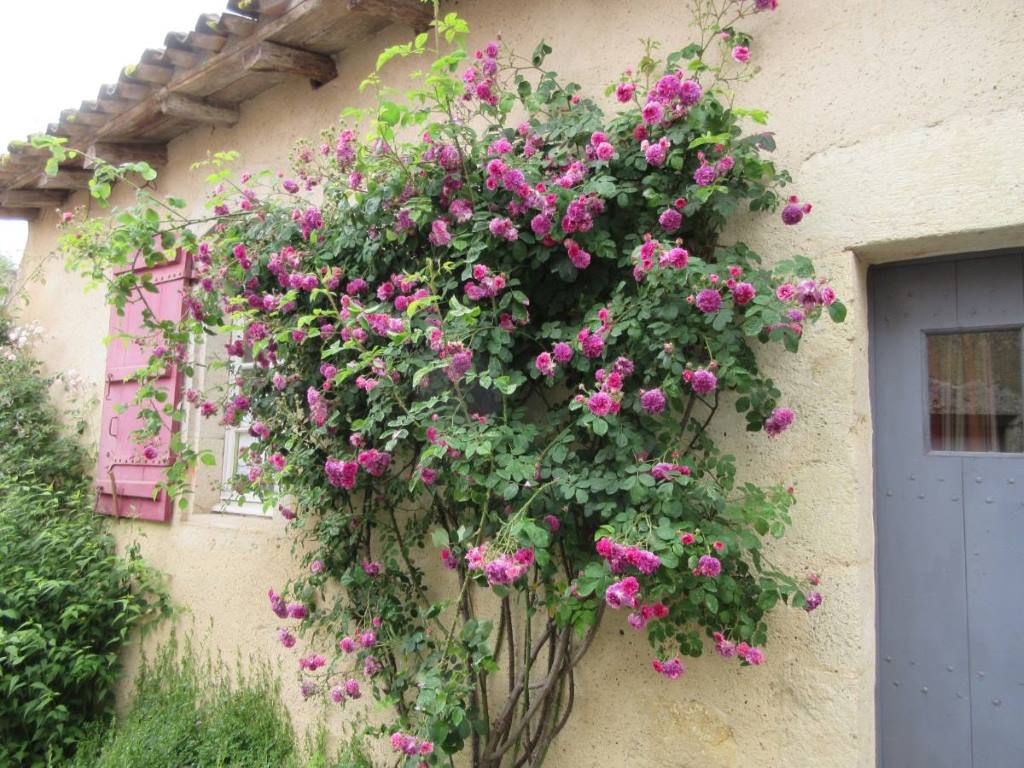 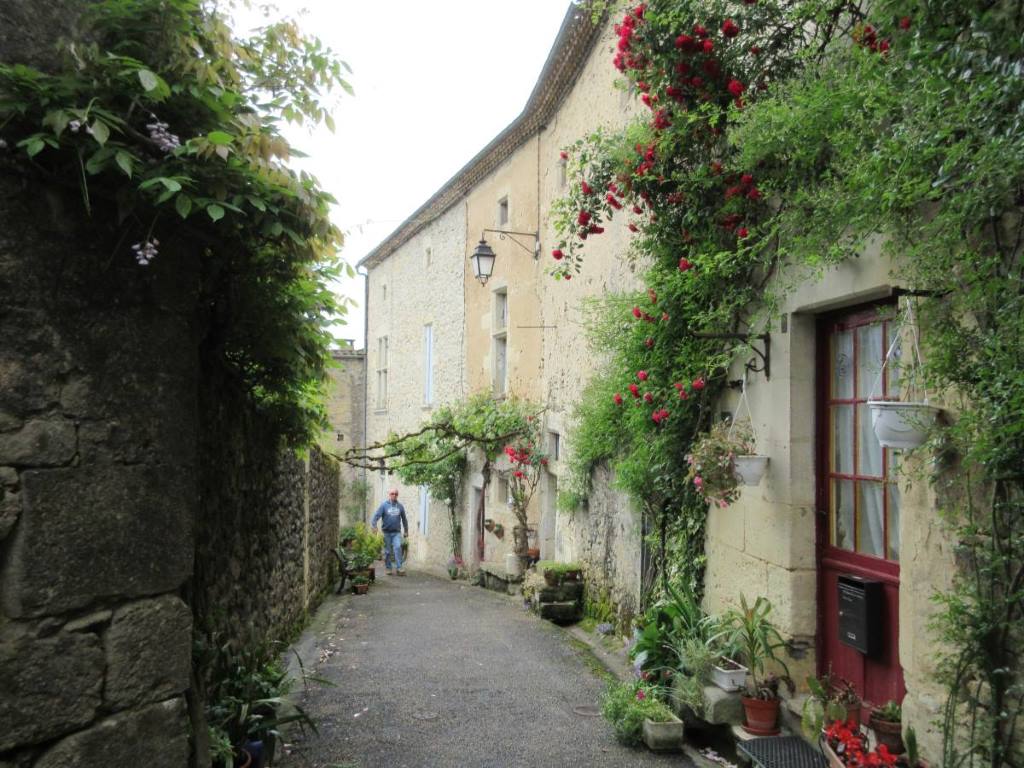 The third cache was on a hill among the vineyards of Cazaugitat, no photo as the historic buildings were all destroyed in the various religious wars.

The fourth cache was in the town of Pellegrue, a bastide town built on a hill. The village was so peaceful we went to the supermarket and had lunch in the car park with the town’s Laundromat, which comprised two washing machines and a dryer sitting in the open at the edge of the supermarket car park.

Today’s taste of France is a simple bag of chips. Unlike New Zealand, France actually fills the bag up with chips, not air.