Today is Mother’s Day in France and I thought Duras was suppose to be having a Fête to celebrate the day. We went into town and discovered the fête is just an excuse for cafes, florists and a few other shops to be open on Sunday. Sunday is a day of rest in France so normally some of these shops aren’t open. We took advantage of the bakery selling special cakes for Mother’s Day, see below today’s taste of France, a poached dyed pear resembling a rose on a heart shaped custard filled pastry. As my mother is in New Zealand and celebrated mother’s day on NZ’s day and the weekend before, I have sacrificed myself and eaten the sweet rose for her. 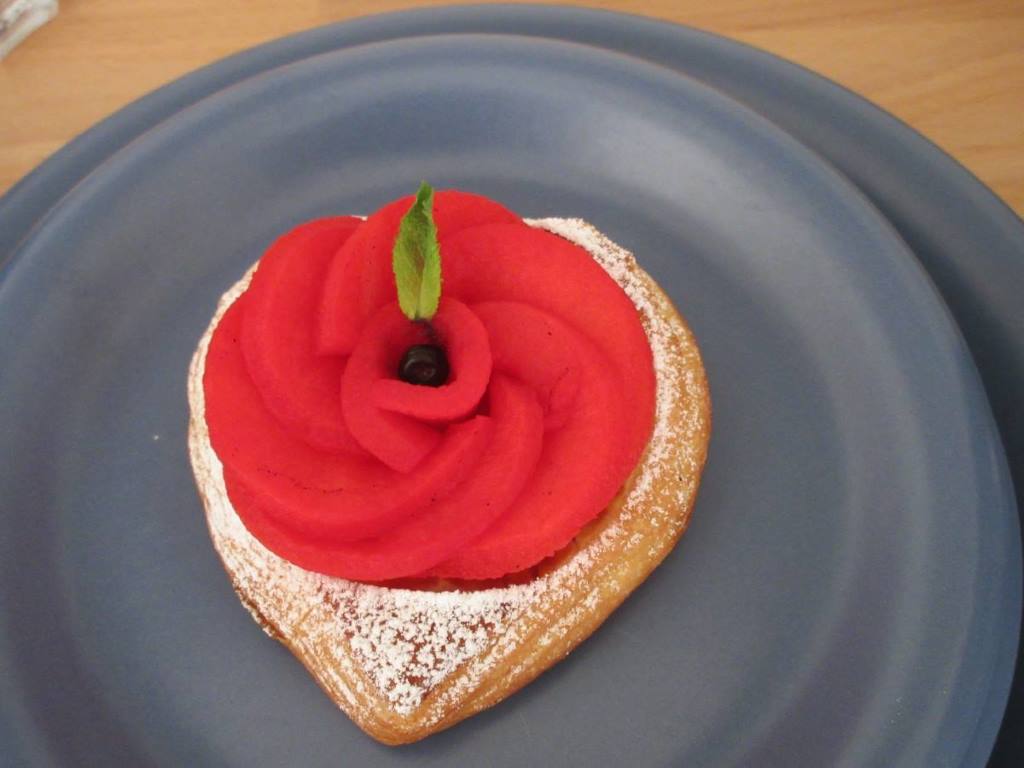 The weather forecast was predicting another thunderstorm for today, so we took a punt that the storm wouldn’t arrive until the afternoon and went off and did a circuit of 8 caches, 30 minutes from home. The circuit was a 3.5km bush walk based around a stream, taking in a waterfall, caves, an abandoned mill, water reservoirs and many other interesting sights. It seemed quite a dubious decision at first to commit to a walk in a damp forest after a storm and near a stream with another storm coming. However we planned it just right with the weather and with not too many muddy slips managed to get round before the rain came. 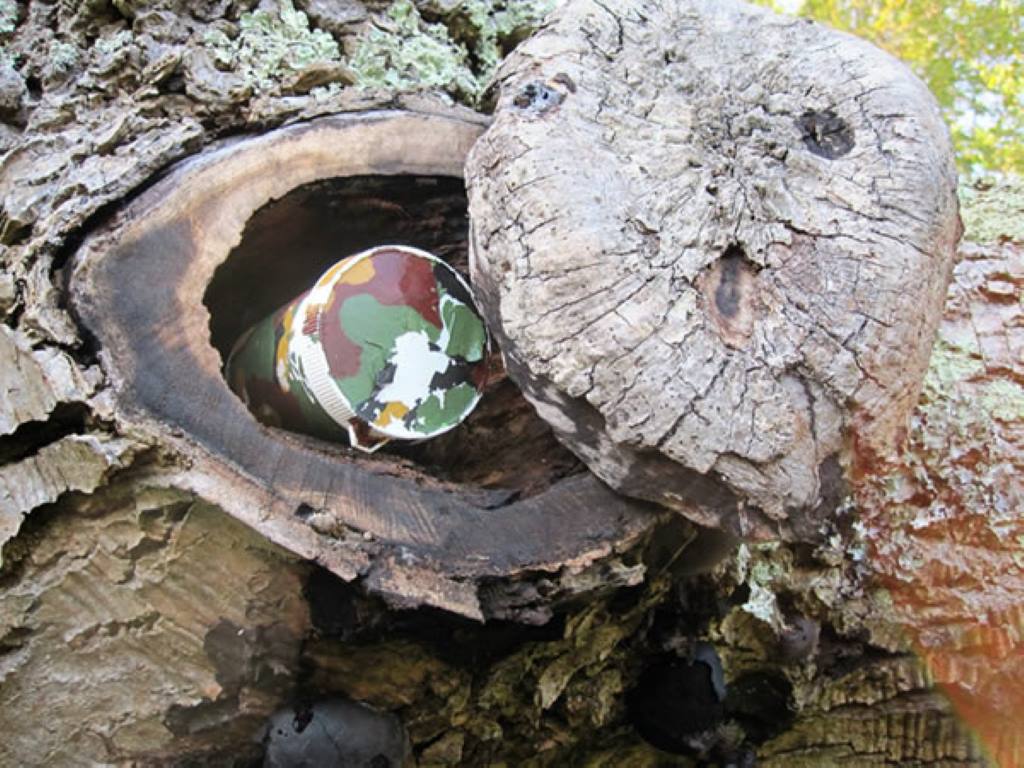 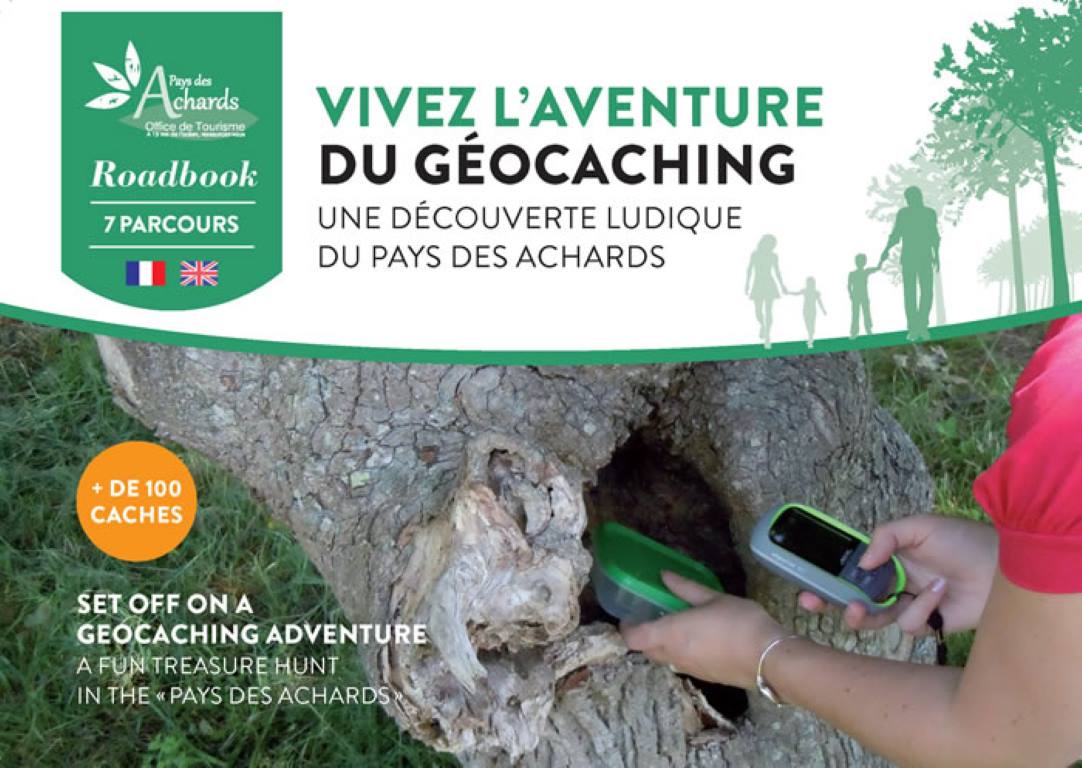 The cache owner had just maintained all 8 caches so they were in good condition. He had gone to a lot of trouble to make them good hides such as stuffed in a spider in a cave, using containers camouflaged to match the leaves and suspended among branches to avoid the dampness.

A cake, a cache and a cool drink down the local is the ideal way to spend Mères Jour in Duras. French words of the day: ‘Mères Jour’ and ‘Fete des Mères’, both mean Mother’s Day in French, but to make it sound like more of a celebration than a description they call it a fête, an occasion, as French is the language of romance.