Today is a geocaching day to explore the local area, in particular Medillac. Although we did have a 4/6 success rate it wasn’t great caching as some people have really dumb ideas about where to place them. Places of history are fine, but definitely: not under old graves, in abandoned building sites, across inaccessible rivers, near toilets for dogs (which is most parks in France), and laybys where everybody stops to piss or throw their broken bottles and where the Council no longer maintains the grass and nettle. Apart from that the old church at Medillac, which has been lovingly restored, the only other place of interest was yet another laundry built 100s of years ago at the source of a natural spring. These laundries or bathing areas are everywhere in South West rural France particularly near the pilgrim trails; nobody can accuse them of being dirty. Medillac also had some nightmare restoration projects for the seriously rich and tolerant investor. 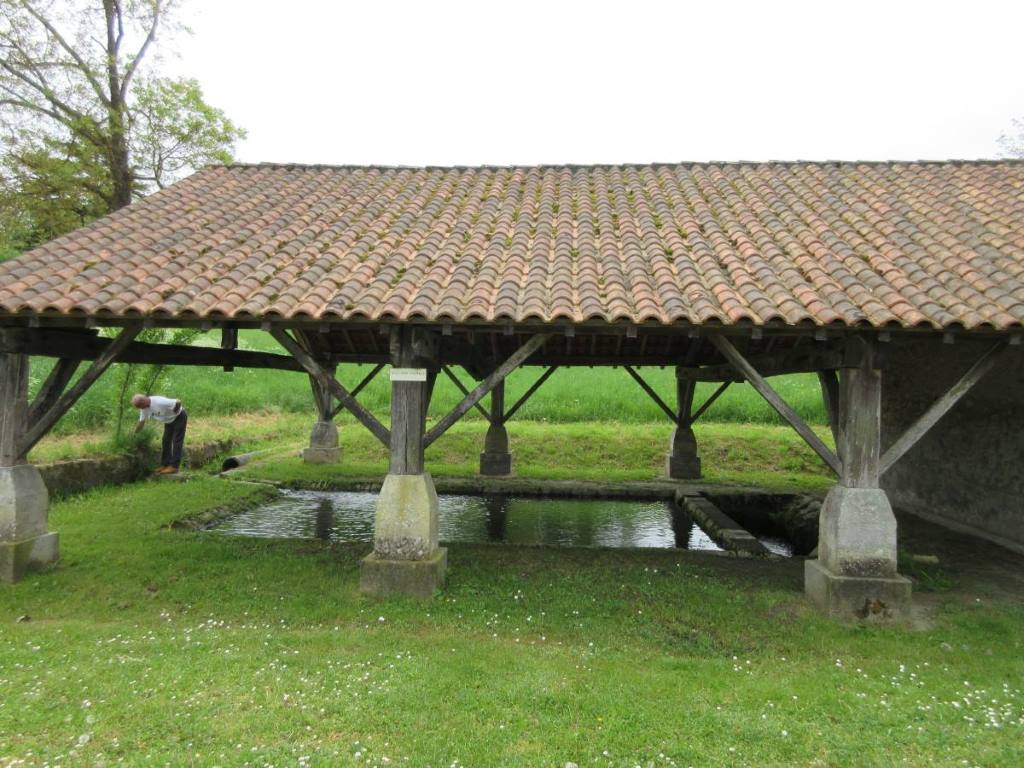 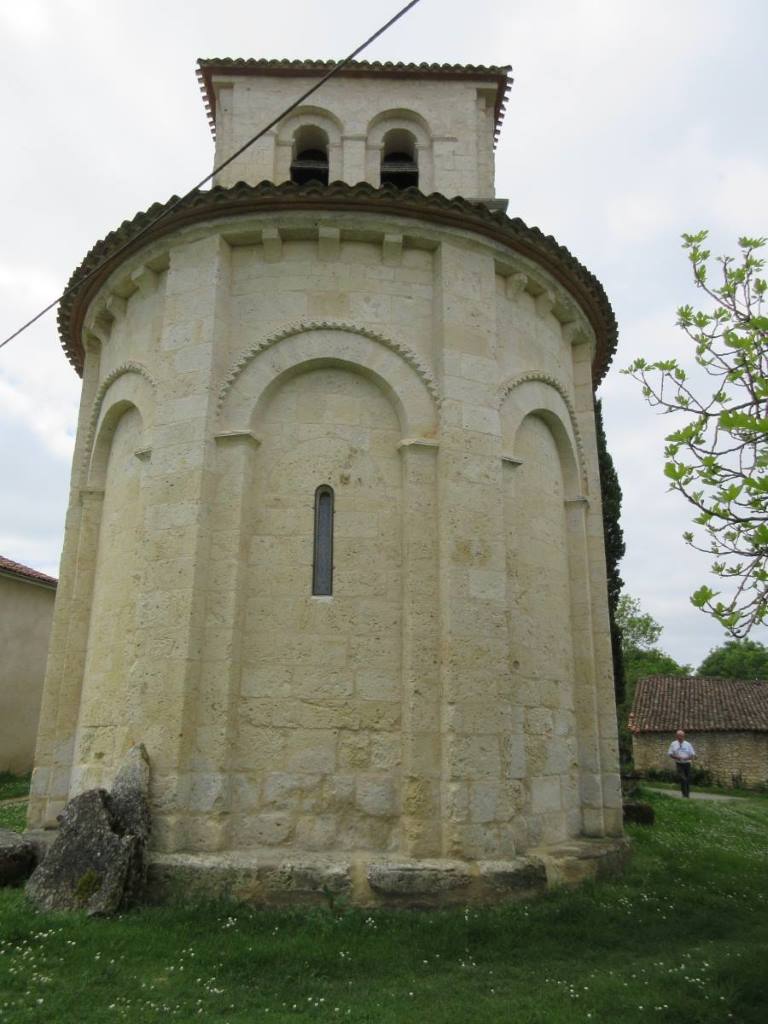 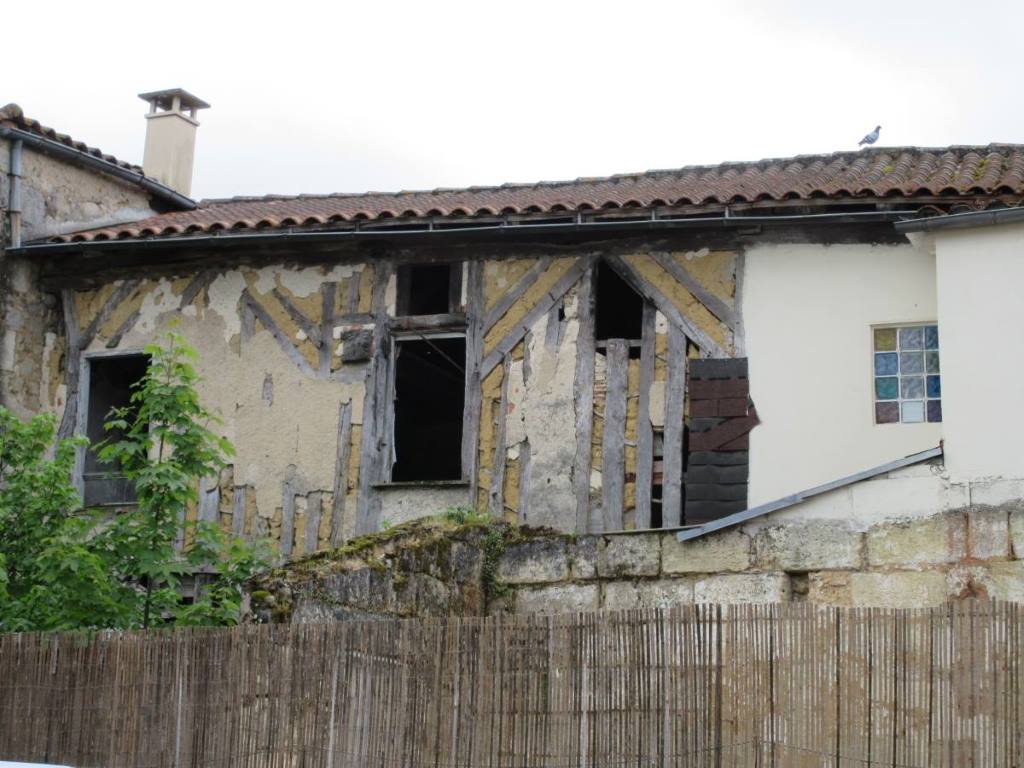 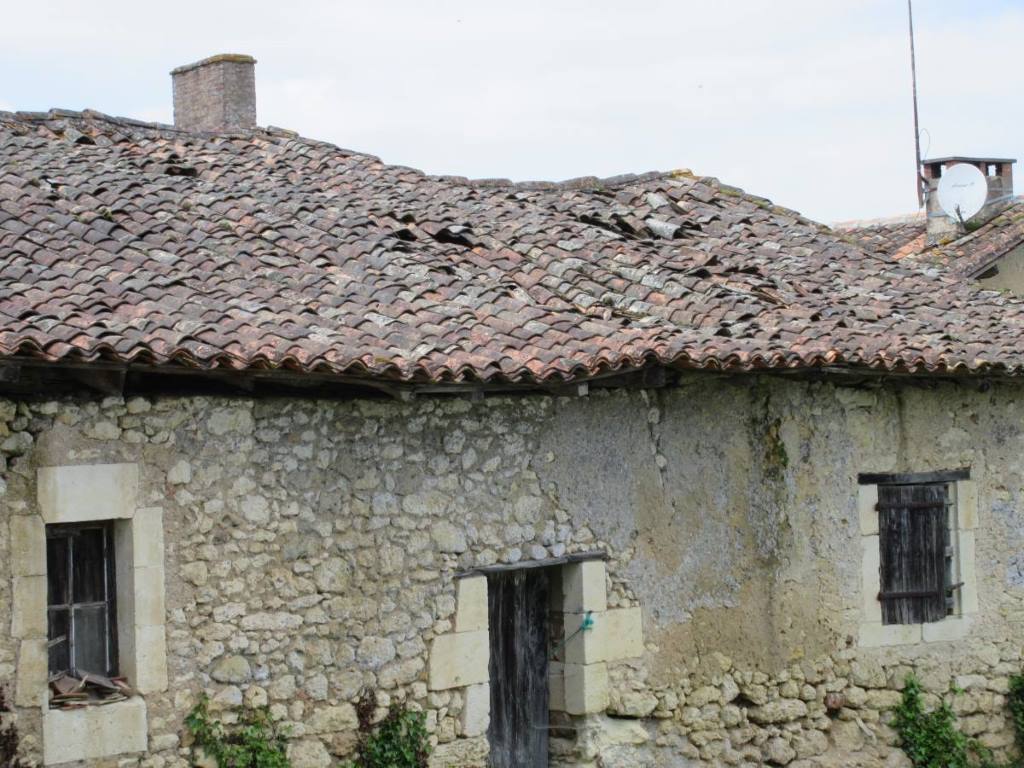 The taste of France today is brought to you from the Patisserie in Chalais, which goes that extra mile to serve your éclair and Fanta on a plate, with glass, knife, fork and a serviette. Unfortunately that is where the lovely lady let herself down, as the serviette was a piece of handy towel. The handy towels had also been separated, folded and placed in the napkin dispenser. 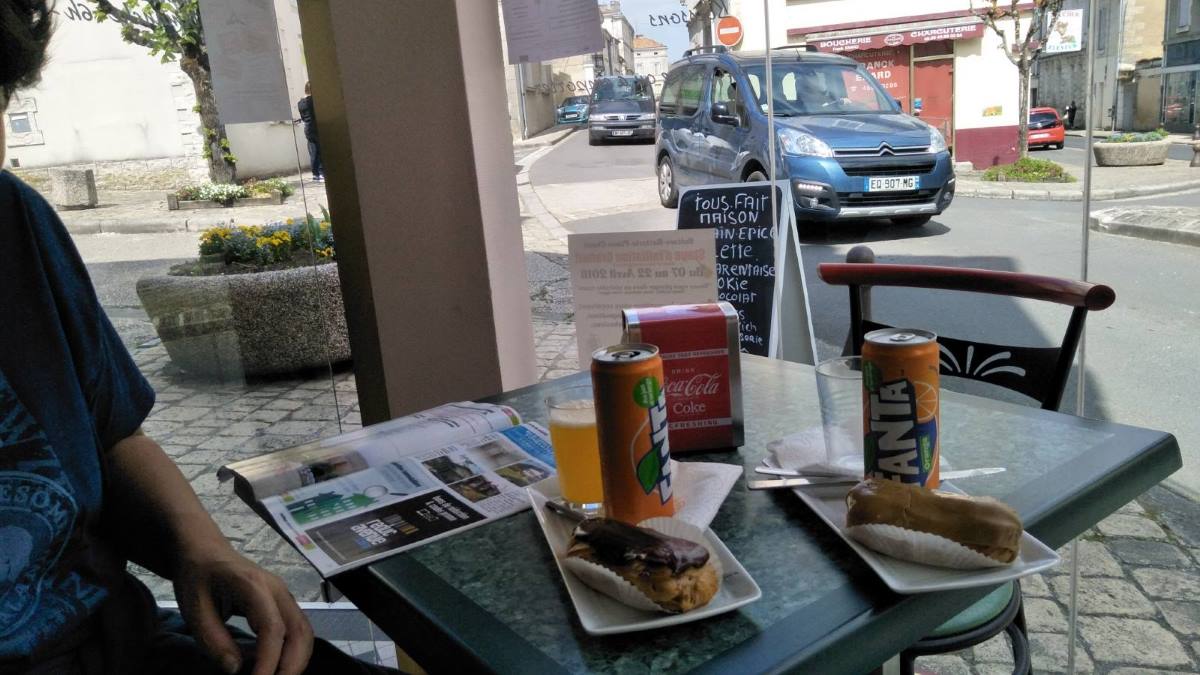 Today’s French word is quatre-vingt-dix-neuf = ninety nine, imagine asking somebody for $99.99, 4 number words in English and 8 in French. French numeracy still has an element of the old 20 base system, for example four score and seven in Abe Lincoln’s day was 87 because a score was 20. I read an article, on where the source of the base 20 came from, which said it was because the French and whoever they learned it from (probably the Vikings) counted on their toes and fingers. The Romans tried to introduce base 10, counting only on your fingers, but not wanting the Romans to dominate them the French only partially adopted it.