It was Roger’s turn to solve the mystery cache today, so he spent the morning researching wind codes for bird watching. Useless information but he solved the cache puzzle or we had to do was find it. Our first stop was Figeac, another medieval town with plenty of 12th -15th century buildings that are still inhabited. We did a cache at the St Sauveur Church (former Benedictine Abbey Church), which has some really old wood-carved art hanging throughout the church. There were a few pilgrims about doing the “keys to the city” walking tour, however 32 degrees is a little hot for me to be walking the streets so we visited only some of the old town features. Seen one half-wooden house, seen them all. 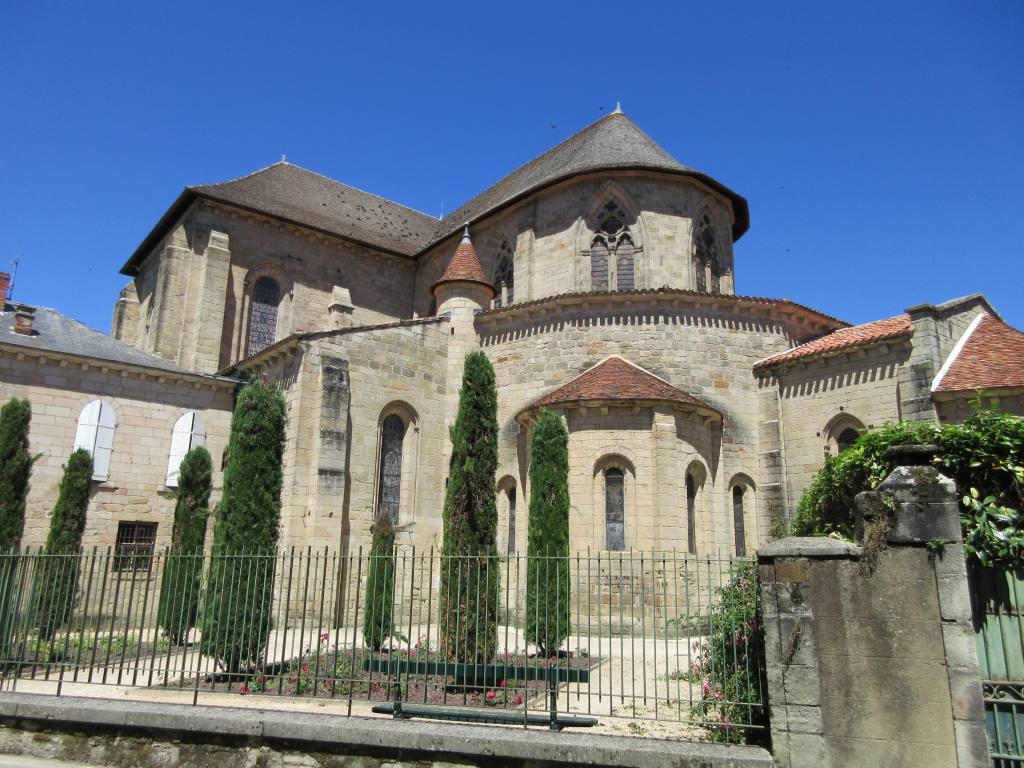 We went to the very small village of Lunan to get the puzzle cache Roger solved, however it proved a little difficult so we gave up. Amazing how a town of 20 houses or so all drive down the exact same piece of road when we just happened to be there. We may not have found the cache but we found a lovely restored Moulin. 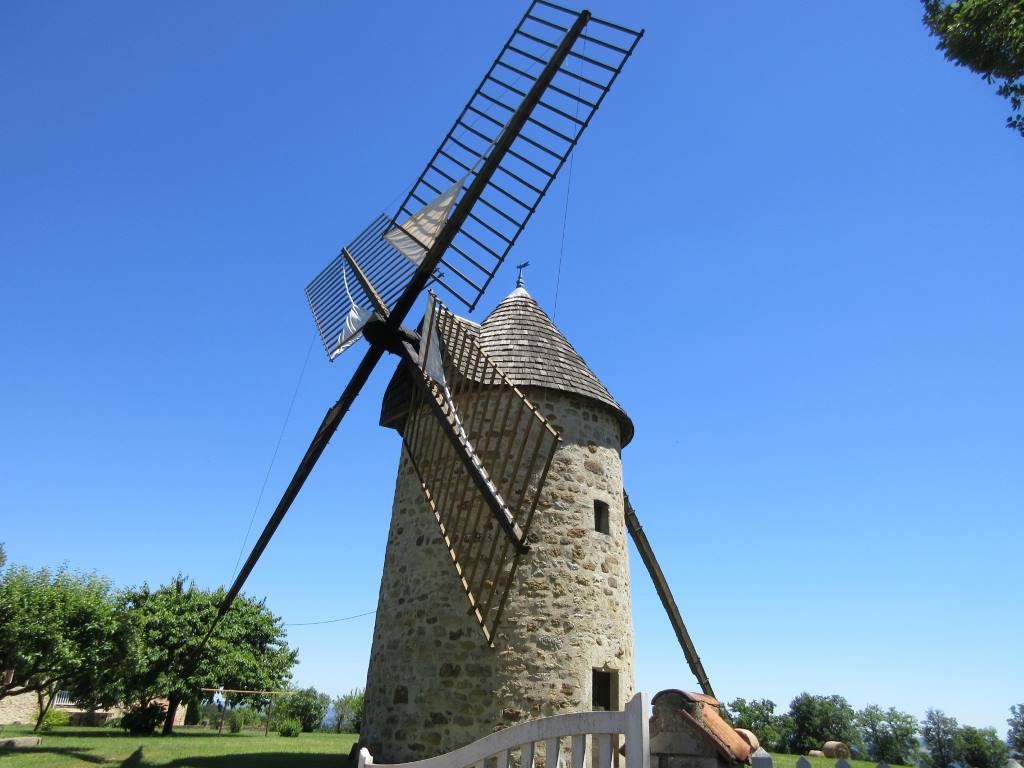 Time for lunch, how hard could it be to find a nice park or view point with shade when you are in the country. Well it is extremely hard, there was either: no shade, or a dog toilet nearby or the view was the back of a building. In the end we parked up in a farmers paddock with views, and shade, but still had to eat in the car to avoid the ants and mosquitoes. Today’s taste of France is the convenient meat packs the supermarket sell for our lunch baguettes. You get just the right amount of terrine and pâté for two, I like the smooth pâté, Roger likes the chunky terrine, everybody is happy. 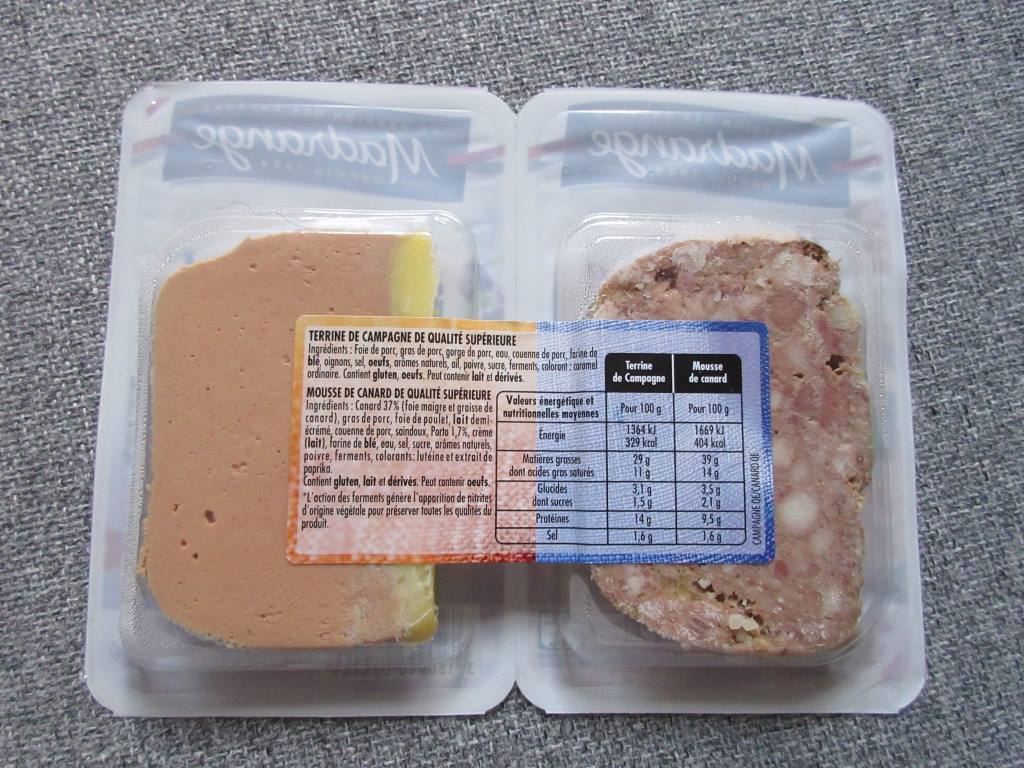 We were joined for lunch today by Wharerama, the leaving present I got from MSD, she looks like she could be anywhere in the Waikato. 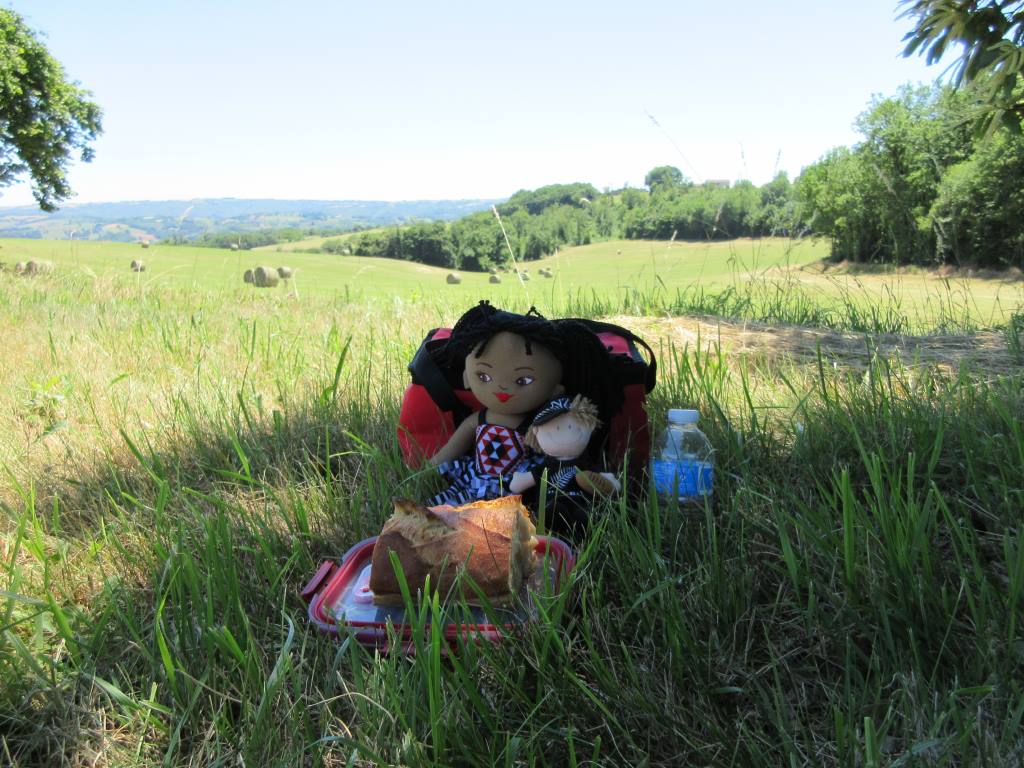 Our after lunch expedition was to Capdeanac, more geocaching in an old medieval bastide. This town was much easier to walk around because the bastide was small and compact. The larger town is way down the hill on the flat, with large factories and railway yards. Even though they are the same town, they couldn’t be more different in every possible way. The two photos below show the old town up the hill and the view of the new town at the bottom of the hill. 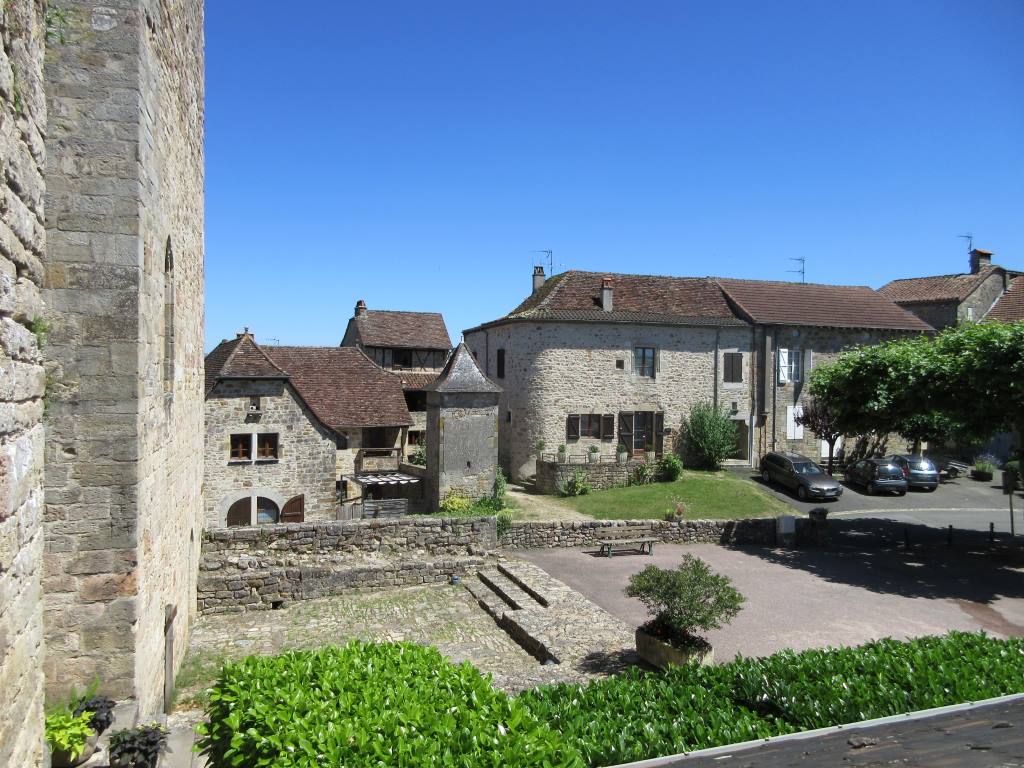 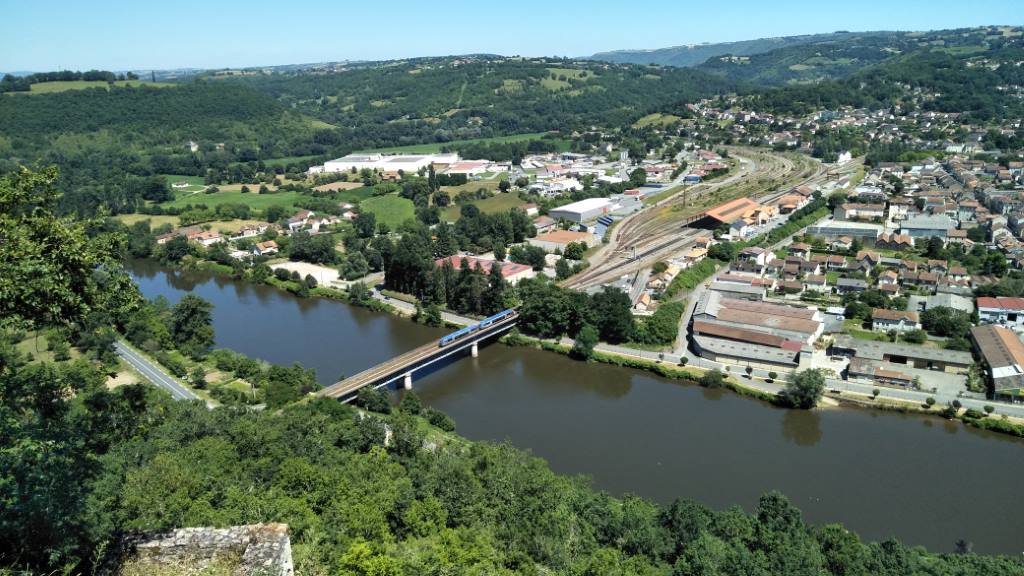 Today’s French lesson is about how to get your message across. Two barriers and three signs haven’t stopped the locals dumping their rubbish at the site where the bins have been removed. However today a lady yelled and cursed the council man who came to water the garden, then next minute the council van turned up to take it all away, after examining it for ID. That was this morning, by time we got home there was twice as rubbish there. I’m not sure if the locals are thick, pigs or trying to make a statement to the council.

Moving on to nicer things, today’s Cahors’ secret garden is No.7 The Monks Garden. The garden is comprised of vegetable plots of forgotten types or less used. 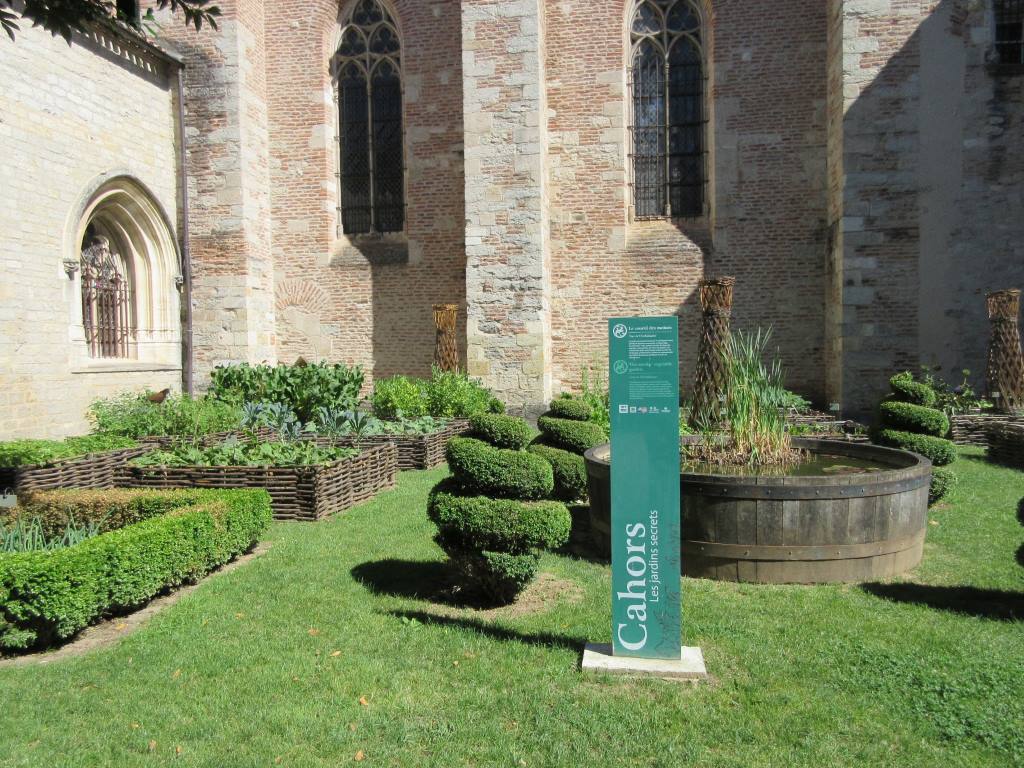